Kadian Nelson took a 13-year-old to an alleyway, forced her to kneel and then sexually assaulted her (Pictures: PA)

A man who kidnapped and raped a 13-year-old girl while she was walking to school has been jailed.

Kadian Nelson, 26, was arrested after witnesses posted a video of him with his victim in an alleyway. He later admitted rape, kidnap and threats to kill and was handed a 20-year sentence, at least 12 of which he will spend behind bars.

Nelson had been ‘prowling around’ Mitcham, in South London, with a pair of rubber gloves when he spotted his victim.

She was on the phone to a friend, walking to school on November 3 when the man ‘suddenly’ put his hand around the little girl’s mouth ‘incredibly tightly’ and another hand on top of her head.

The call was still connected and the girl’s friend heard her saying: ‘I’ll pay you, take all my money, take all my belongings, just leave me alone.’

She asked Nelson where he was taking her and he told her ‘not be so f****** stupid and to not say a word’.

Not only was the whole thing captured on CCTV, but a 10-year-old girl walking on the same road saw it happen. The child called her older sister, who then called the police.

Nelson took his victim to a nearby alleyway where he sexually assaulted her.

The older sister quickly intervened, filming herself asking what he was doing with the little girl.

Nelson made her put his coat on and put the hood up and forced her to walk away with him.

He kept insisting that the child was his sister but the witness refused to stop following him.

He eventually ran off, leaving the crying girl with the brave witness. Nelson was arrested on the same day, after a local recognised him from the footage in a shop.

Kingston Crown Court handed him a 20-year-sentence for rape, 12 years for kidnapping and five years for the threats to kill. He will serve all of these concurrently.

Nelson is also now subject to a sexual harm prevention order and has been placed on the sex offenders register for life.

The victim told the court the assault had affected her and her family on ‘an extremely personal level’.

She said: ‘It has affected my ability to do very simple everyday things now, such as go to school or be able to be independent.’ 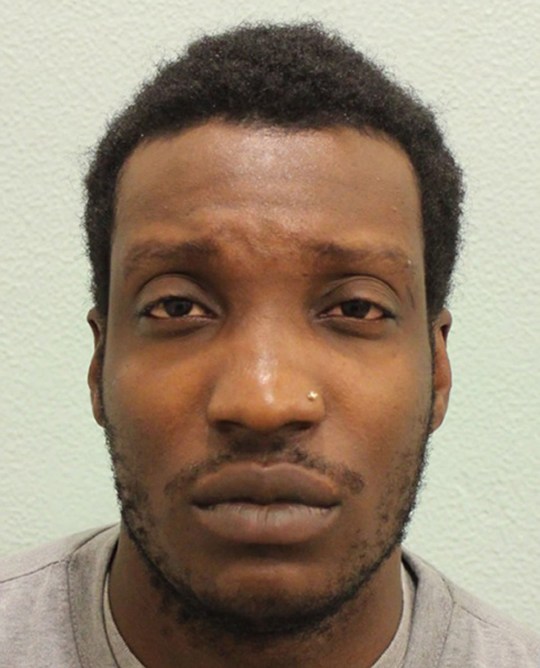 Nelson will spend at least 12 years behind bars as he serves three concurrent sentences (Picture: PA) 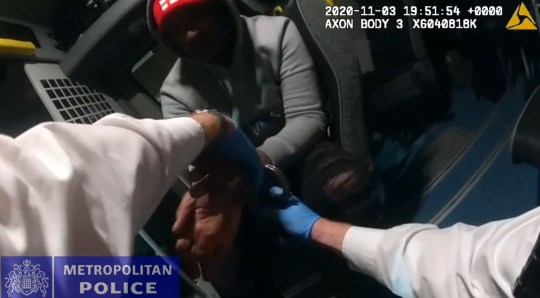 Nelson was arrested on the day of the rape, after someone recognised him from the footage posted on social media (Picture: PA)

Nelson’s defence lawyer said none of his three previous conviction were sexual offences and he told the court he was only 26.

The lawyer added: ‘The sentence (Nelson) will receive will be an extremely difficult one for him to serve as within hours of him entering his guilty plea, he was seriously assaulted in Wandsworth prison.’

‘A young, intelligent, articulate girl trusted walking to school, as she did every day, as she was entitled to do.

‘You attacked her in a brutal way. If it was not for the prompt actions of those who noted that, this shameful and shocking incident could have been even worse.’ 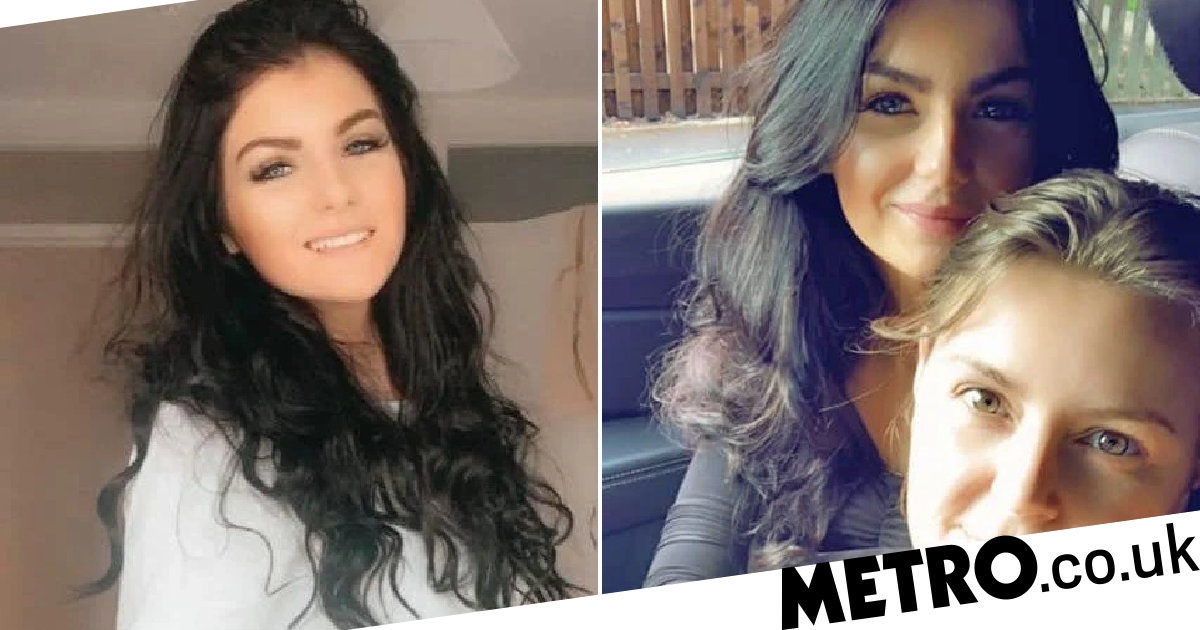 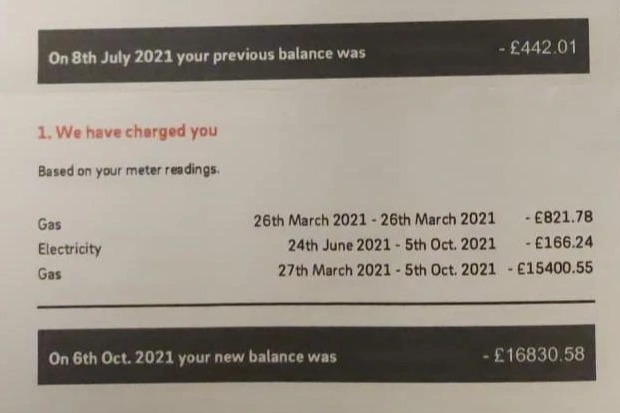