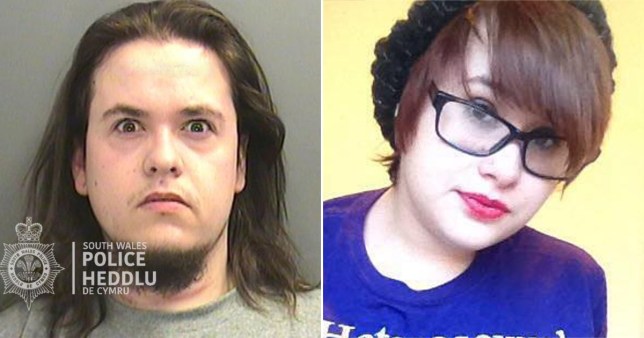 Madog Rowlands was sentenced to life in jail for killing his fiancée (Picture: Wales News Service)

A ‘remorseless’ murderer who strangled his fiancée before ordering deliveries of drugs, Dominos and Subway to their flat has been jailed for life.

Cardiff Crown Court heard how he later had cannabis, ecstasy and takeaway food delivered to the flat.

He ate next to her lifeless body, tried to set up a Netflix account on his phone and withdrew cash from Lauren’s bank accounts.

Sentencing Rowlands to a minimum of 16 years in prison, the judge described him as ‘self-absorbed’ and a ‘sullen and self-obsessed manipulator’ who had ‘contemplated’ the murder for more than a year

The couple were due to marry a month from her death in a Pagan ceremony in line with his beliefs.

Prosecutors said Rowlands waited more than a day before calling 999, using a script while speaking to the operator, and had Googled ‘how to show remorse’.

He told police he killed his fiancée ‘by mistake’, claiming he had been acting in self-defence and lost consciousness. 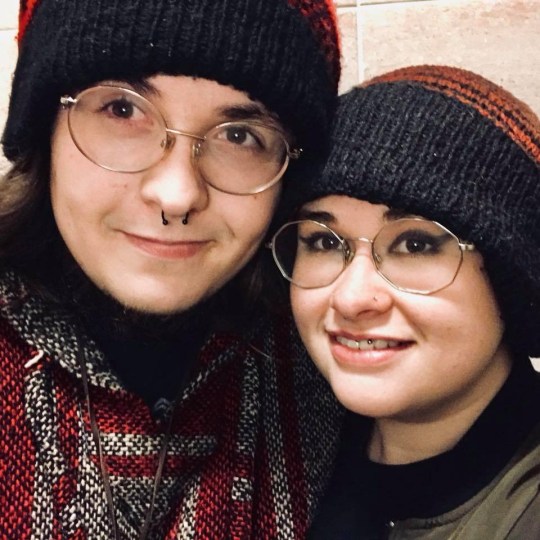 The couple were due to be married a month after the tragedy (Picture: WALES NEWS SERVICE)

The 23-year-old repeated the story in court, telling jurors she grabbed him by the throat as he suffered a mental health episode, but they rejected it.

He was said to have choked her the year before for breaking his laptop.

But Lauren refused to give evidence against him in court, saying she wanted Rowlands ‘to get help’.

She was described as a ‘precious daughter and sister’ who was ‘quirky’ and ‘fun-loving’ and loved to return home to Shropshire to visit her family.

Her father Jason said he had been diagnosed with PTSD brought on by learning of the tragedy and subsequently having to identify her body in hospital.

Her mother, Alison Turner, said: ‘She is missed every day and our family will never be able to understand why this happened. Lauren had plans for the future which have sadly been lost forever.

Tipton: Man dies in ‘hit-and-run’ before another is stabbed on same road