Man killed as girls, 4 and 10, hurt in horror crash with two arrested on suspicion of dangerous driving

A MAN has been killed with two girls, 4 and 10, rushed to hospital in a horror crash overnight.

A woman was also hurt in the devastating smash on the A650 Bradford Road near West Yorkshire, with police since arresting two drivers on suspicion of causing death by dangerous driving.

A man was killed in the crash with two children injuredCredit: Ben Lack/YappApp 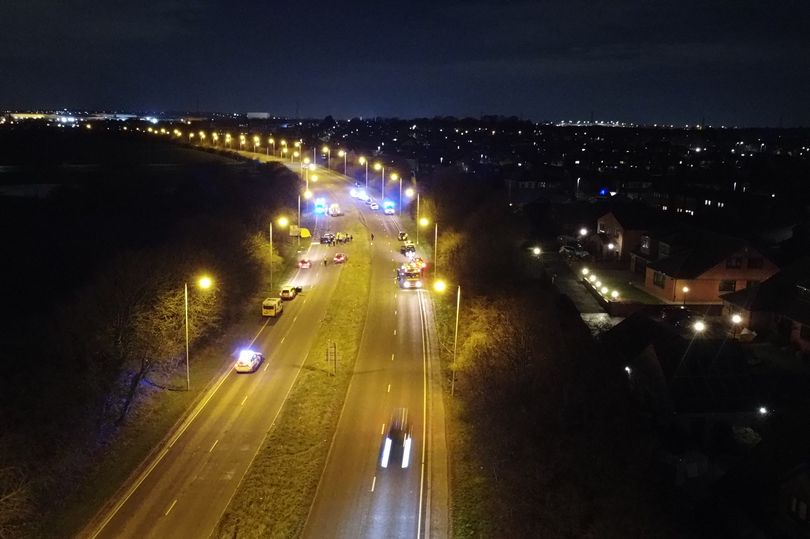 The horror collision occurred around 9.15pm yesterday, according to Yorkshire Live.

A blue BMW M5 and gold Volvo S60 were travelling towards Snow Hill when they collided.

The BMW lost control and ploughed into a silver Citroen C4 Grand Picasso, which was travelling in the opposite direction.

The Citroen driver, a 38-year-old man, was sadly pronounced dead at the scene. 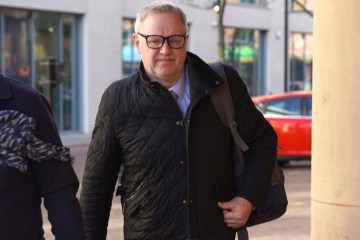 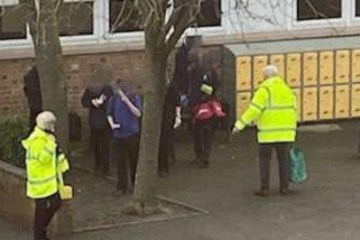 A 37-year-old woman, a 10-year-old girl and a four-year-old girl who were all passengers in the vehicle sustained serious injuries and remain in hospital today.

The driver of the BMW, a 34-year-old man, was arrested at the scene on suspicion of causing death by dangerous driving. He was taken to hospital for further treatment initially and remains there at this time.

He remains in police custody on suspicion of causing death by dangerous driving.

Accident investigators remain at the scene with the vehicles still in situ and the road remains closed.

The Major Collision Enquiry Team is investigating the collision and is appealing for anyone who witnessed what happened, or the movements of the BMW and Volvo prior to the incident to contact them on 101, quoting log 1822 of 9 March.

Anyone with dash cam footage that may assist is also asked to get in touch with the team. 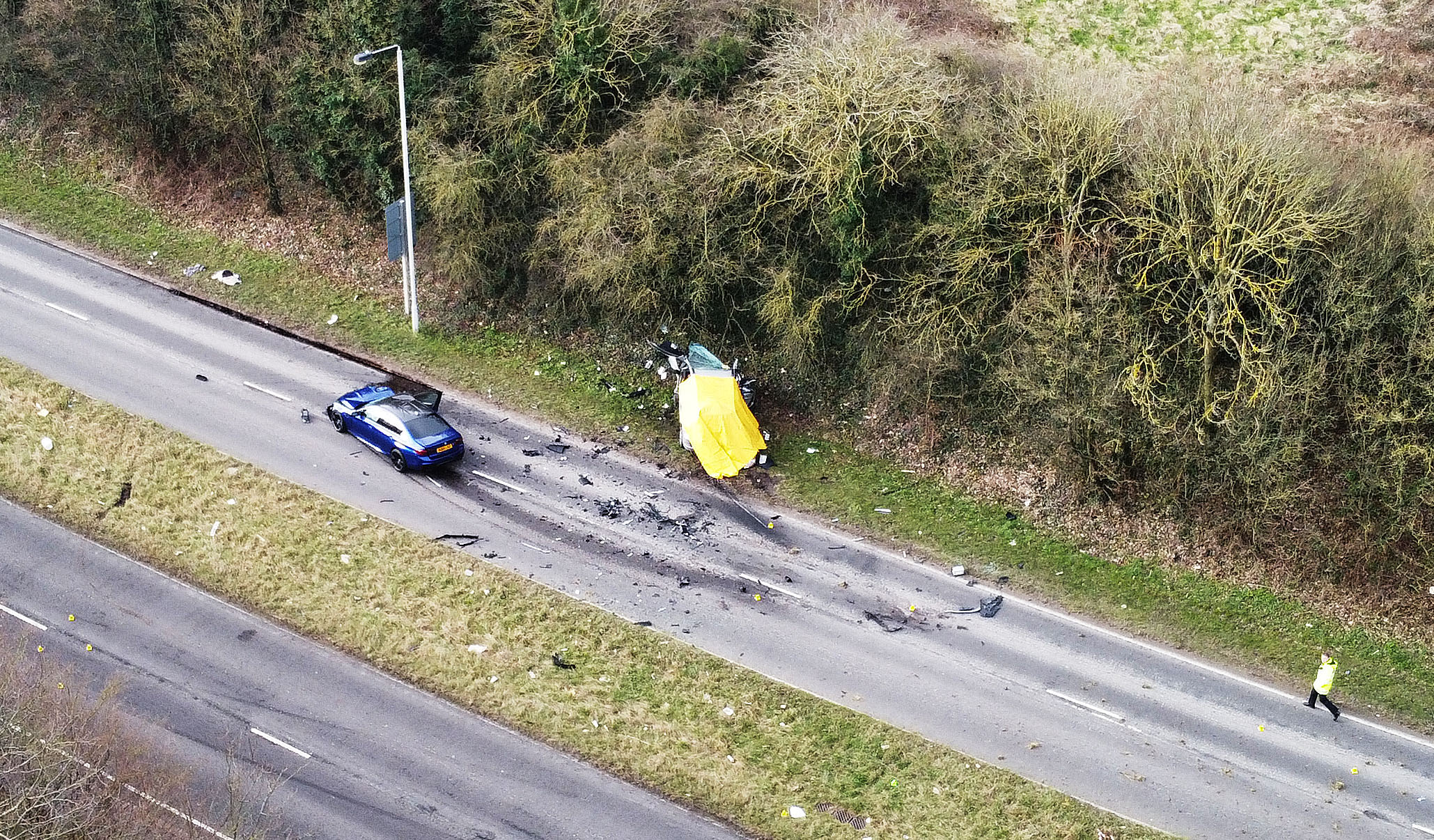 Police are appealing for any witnesses or those with dashcam footage to come forwardCredit: Ben Lack/YappApp