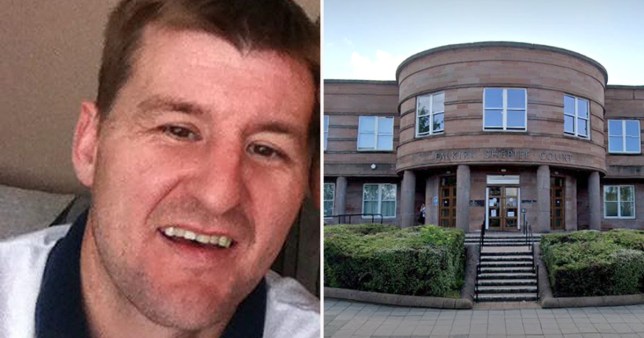 A steel fixer who pulled out his penis in a police station and racially abused a member of staff has been jailed for six months.

David Beattie, 41, had called the custody worker a racial slur after being brought into Falkirk Police Station on August 16, 2019, Falkirk Sheriff Court heard.

He then pulled down his trousers and pulled his penis upwards, while shouting ‘f**king blow me, p**f’, prosecutor Katie Cunningham said.

She added: ‘This happened in quick succession and he was arrested and charged.’

The court heard Beattie, of Laurieston, Falkirk, had also clashed with police two years earlier, after he was arrested in relation to another manner.

Miss Cunningham said: ‘En route to Falkirk Police Station he shouted and swore and threatened to murder one of the officers and anyone who gave a statement against him. 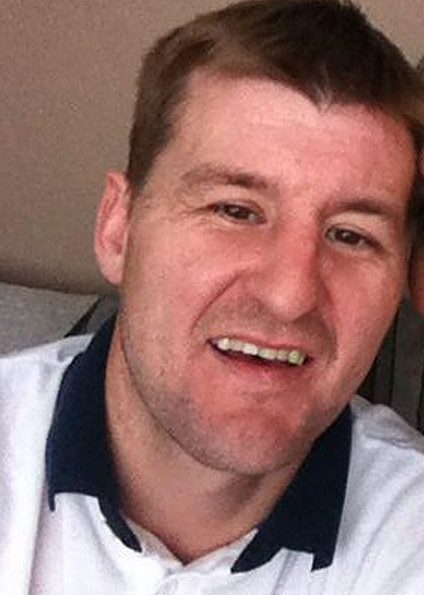 He pulled out his penis during the incident (Picture: Central Scotland News Agency) 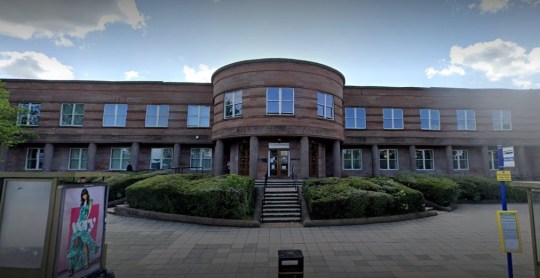 ‘He continually threatened head-butt both the officers who were conveying him to the police station.’

Stephen Biggam, defending, described Beattie as ‘a hard working labourer’ who had a habit of ‘lapsing into a proper alcohol problem and being a nuisance to people’ when not at work.


He continued: ‘He doesn’t care about what he says to people when he’s drunk, but he’s horrified when he’s sober. He is well aware the court will not be impressed.’

He was jailed for six months, which will be served consecutively to a sentence he is already serving. He would have otherwise been released in three weeks time.

Humans made a horn out of a conch shell about 18,000 years ago