A MAN has died after police found him “kidnapped and injured” in a car.

Police have arrested five people after the horrific discovery in Leicester in the early hours of yesterday morning. 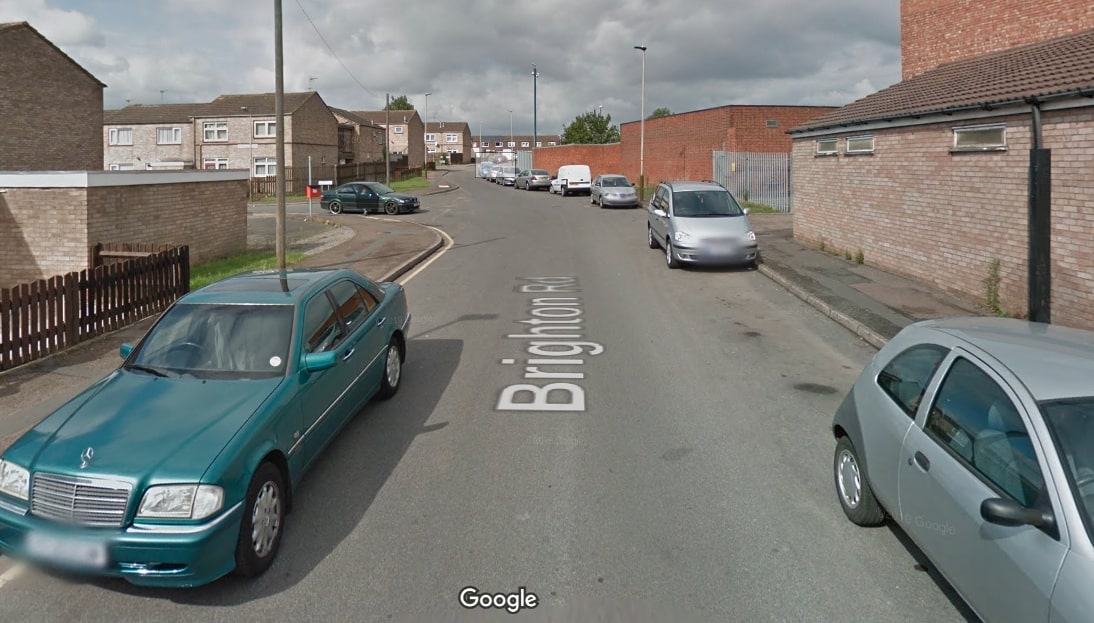 A man has died after cops found him kidnapped and injured in a car in LeicesterCredit: Google Maps

Detectives arrested two men and a woman on suspicion of murder following the death of the man.

He was found inside the car suffering multiple injuries, but died around 8am in hospital.

Cops stopped the red Vauxhall Astra just after 3am on Monday morning on Brighton Road, Evington, after it was seen driving erratically.

A 25-year-old man who tried to run from the car was arrested nearby on suspicion of kidnap, murder and car theft

A police spokesman said: “Shortly after 3am yesterday (Monday 12 April) Leicestershire Police officers stopped a car – a red Vauxhall Astra – in Brighton Road, Evington after it was seen being driven in an erratic manner.

“One man ran from the vehicle but was detained nearby.

“Upon searching the car, police found another man inside who had suffered multiple injuries.

“He was taken to hospital for treatment but died shortly after 8am yesterday. There were no other people in the vehicle.

“As a result of continuing enquiries a second man aged 34 was arrested on suspicion of murder in Leicester city centre, shortly after 11.50pm last night.

“At around 1am today (Tuesday) a 40-year-old woman was arrested in Thurmaston on suspicion of murder.”