A MAN is to stand trial accused of murdering a mother and her two year-old daughter.

Andrew Innes is accused of killing Bennylyn Burke, 25, and her child Jellica Burke at a house in Troon Avenue, Dundee between February 20 and March 5 2021. 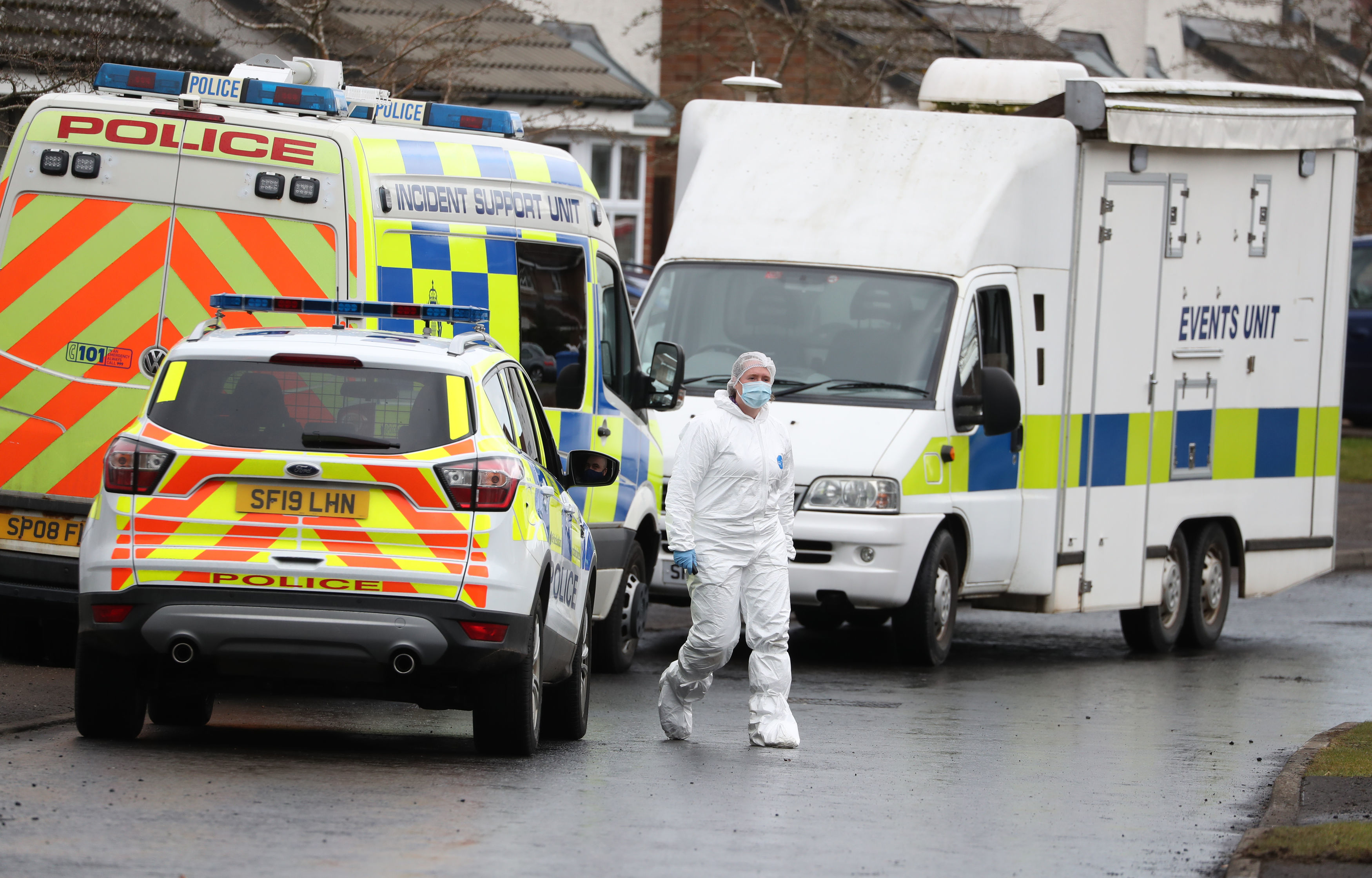 Prosecutors claim the 51 year-old then hid the bodies under the kitchen floor of the property with a further accusation that he also raped a young girl.

The case called yesterday at the High Court in Glasgow.

Brian McConnachie, defending, told the hearing: “He pleads not guilty to this indictment.”

The QC said the case was “complex and unusual”.

He added a number of psychiatric and psychological investigations had been carried out on Innes since the previous hearing last September.

Mr McConnachie: “The situation is that the necessary defence enquiries have each produced further enquiries that need to be carried out.”

However, the advocate and prosecutor Alex Prentice QC both agreed a trial could be fixed.

Lord Pentland then set a trial due to begin on January 30 next year in Edinburgh.

The case will be before Lord Beckett.

Mr Prentice said he anticipates calling around 14 witnesses for a trial which could last eight days.

A further hearing will take place before the trial in August this year.
Innes had his attendance excused yesterday. The court previously had to appoint a lawyer to act on his behalf.

It is claimed Innes stabbed Bennylyn on the body with a knife as well as repeatedly striking her on the head with a hammer and the handle of the blade.

The indictment alleges Innes murdered her two-year-old daughter Jellica and that he did “asphyxiate her by means unknown”.

Innes then faces a charge of attempting to defeat the ends of justice.

This includes a claim that he did wrap the body of Bennylyn in a rubble bag, blanket and tarpaulin and then concealed the corpse in concrete under the kitchen floor at the Troon Avenue property.

Jellica’s naked body is also said to have been hidden there.

The charge also features a claim that Innes told police investigating Bennylyn’s whereabouts that he had driven her, Jellica and another child to the Old Inns Cafe in Cumbernauld, Lanarkshire on February 28.

He is said to have told the officers he left them with an “unknown male” and that he had no contact with them afterwards.

Innes also allegedly pretended to a young girl that Bennylyn was in hospital and Jellica was in Bristol.

Innes is separately accused of assaulting, raping and attempting to rape a child as well as detaining her against her will at the house in Dundee.