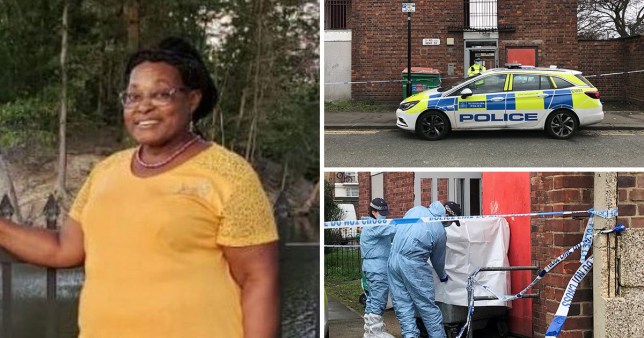 A man has been arrested for the murder of a 76-year-old grandmother who has been described as the ‘matriarch’ of a London community.

Phyllis Nelson was found dead in her Newham home just before 10.30pm on Thursday night.

Donovan Miller, 30, was arrested at the scene and charged with the Jamaican churchgoer’s murder.

Ms Nelson’s death has been especially devastating to neighbours who said she had only recently returned from hospital, in January, where she had battled coronavirus for two weeks.

One local, Emma Martin, said: ‘We were so thrilled to have her back and she was out in the garden only this week. She was a really wonderful woman and everything you would want in a neighbour.

‘She was very kind and the matriarch of the block in the best possible way.

‘She was very involved in the community since her retirement and we’d have lots of street parties. She was a church singer and she was involved in the Plaistow South Big Local group.

‘She was always saying hi and always tending to her roses and her holly bushes or cooking Jamaican spicy chicken and fish dishes. 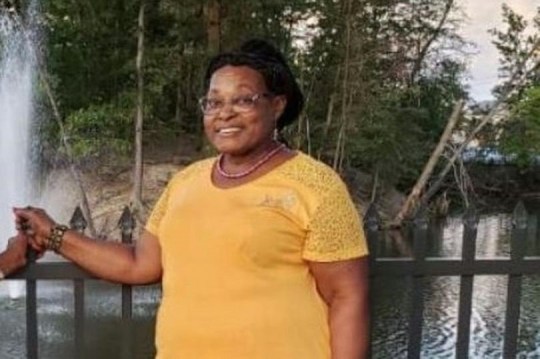 Phyllis Nelson sang in church groups and was very involved in her community (Picture: Zhenreenah Muhxinga) 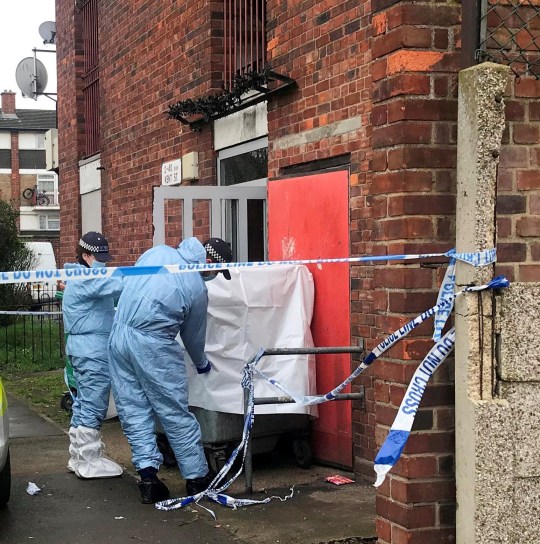 The grandmother was pronounced dead at the scene in her home in east London (Picture: SWNS) 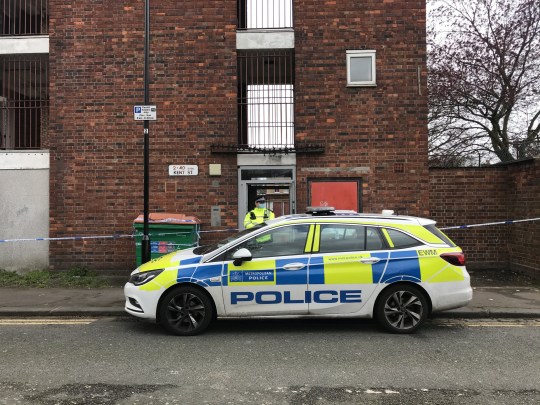 Ms Martin said her friend lived on a ground floor flat with her grandson who helped to look after her while she recovered from the disease.

The neighbour added: ‘She seemed to have a really nice family who were here looking out for her. And in hospital.

‘She was a very religious lady. She had an amazing singing voice and sung in various different groups.

‘She went to church and various church groups and the like. She was
always out on a Sunday.’

Miller, of Kent Street, Newham, was charged and arrested on Friday and then appeared at Thames Magistrates’ Court on Saturday.

Police believe Miller knew the victim but officers are still investigating Ms Nelson’s death and are expecting to schedule a post-mortem examination soon.

The Met have encouraged anyone with information to come forward.

Where is the Moderna vaccine made?