A MAN has been charged after a suspicious package sent to a vaccine factory in North Wales.

Anthony Collins, 53, has been charged with dispatching an article by post with the intention of inducing the belief it is likely to explode or ignite. 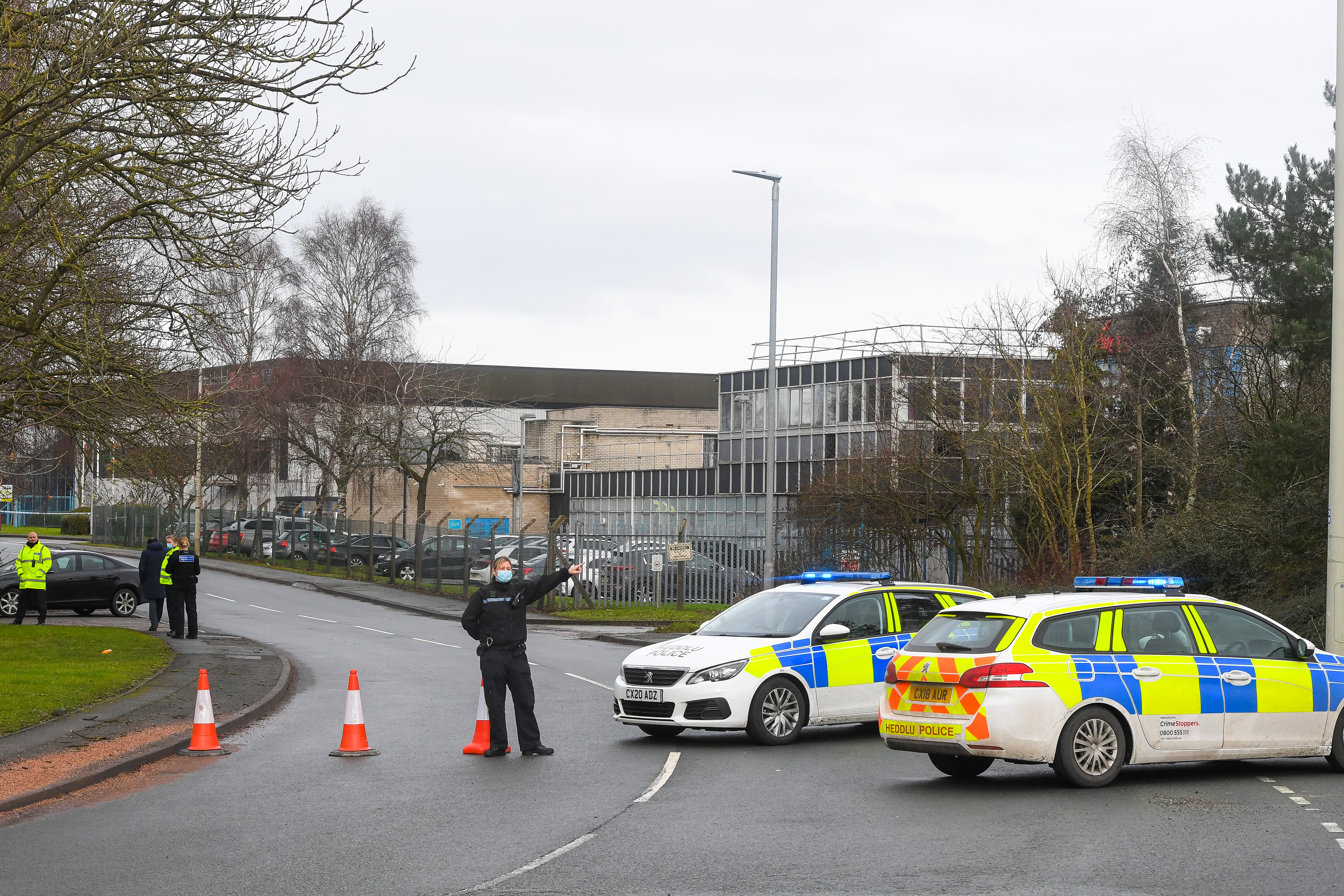 Cops have set up a cordon around the vaccine factory in Wrexham, North WalesCredit: �AndyKelvin / Kelvin Media 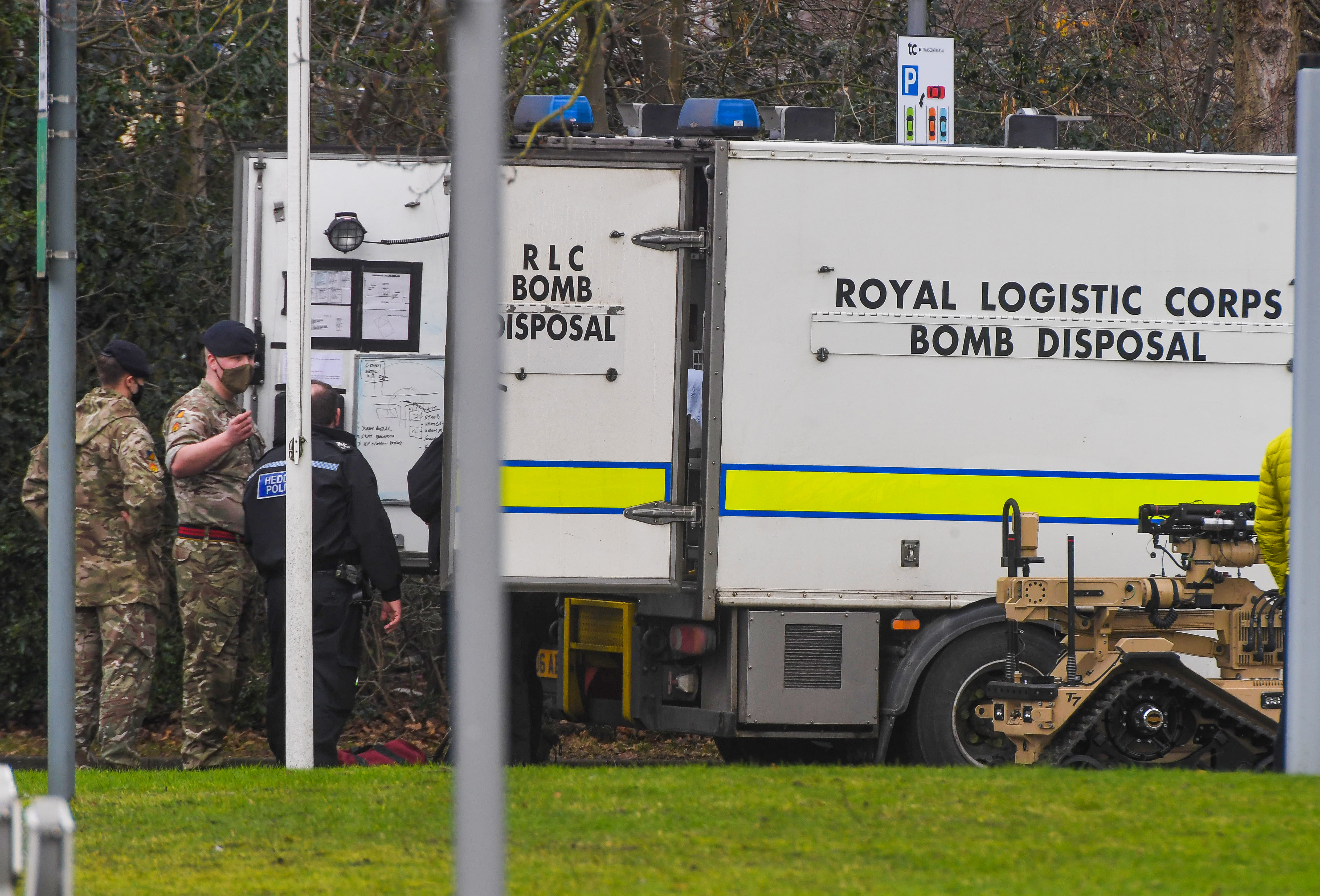 The bomb squad were called to the plant that make around 300 million vaccine vials per yearCredit: �AndyKelvin / Kelvin Media

He was remanded in custody to appear at Medway Magistrates’ Court on Saturday, the force said.

A Covid-19 vaccine production was halted at a plant on Wednesday after a bomb squad swooped on a “suspicious package”.

Cops had cordoned off the Wockhardt plant in Wrexham, North Wales, where doses of the AstraZeneca jab are made and stored.

Production of vaccines at the plant was suspended for hours to keep staff safe after the site was evacuated, Wockhardt UK said.

A “suspicious package” was taken away for examination by the military bomb disposal unit.

The company also said they “still intend to progress with the previously approved production schedule”.

The public had been urged to stay away from the industrial estate, which can produce around 300 million vials of the vaccine per year.

Factory owners Wockhardt said that police were called at 10.40am after receiving reports of a suspicious package.

A spokeswoman said: “We can confirm that the investigation on the suspicious package received today has been concluded.

“Given that staff safety is our main priority manufacturing was temporarily paused whilst this took place safely.

“We can now confirm that the package was made safe and staff are now being allowed back into the facility.

“This temporary suspension of manufacturing has in no way affected our production schedule and we are grateful to the authorities and experts for their swift response and resolution of the incident.”

A North Wales Police said the package sent to the factory has been taken away to be analysed.

A force spokesman added: “Colleagues from the Royal Logistics Corp bomb disposal unit attended and examined the package to make sure it was safe to handle.

“The contents will be taken away for analysis and police will undertake an investigation into the circumstances surrounding the incident.

“There are no wider concerns for public safety.”

Wockhardt UK clinched a deal in August to help prepare the vaccine for distribution.

When the company’s contract was announced, Ravi Limaye, managing director, said: “We are immensely proud to have been selected to partner with the UK government on this project.

“We have a sophisticated sterile manufacturing facility and a highly skilled workforce.”

Bosses at the vaccine site said the factory was “operating as normal” despite being hit by floods from Storm Christoph last week.

Wockhardt, who produce the Oxford/AstraZeneca vaccine, said the factory was affected by “mild flooding” which triggered emergency protocols.

In a statement after the floods, the firm said: “All necessary actions were taken with no disruption to manufacturing. We would like to reassure everyone that the site is secure and operating as normal.”

Indian drugmaker Wockhardt has been engaged to supply millions of doses of vaccines from its CP Pharmaceuticals site on Wrexham’s industrial estate.

It carries out the “fill-and-finish” stage of the manufacturing process of AstraZeneca’s Oxford-partnered Covid-19 shot, which involves dispensing bulk vaccine into vials ready for distribution. 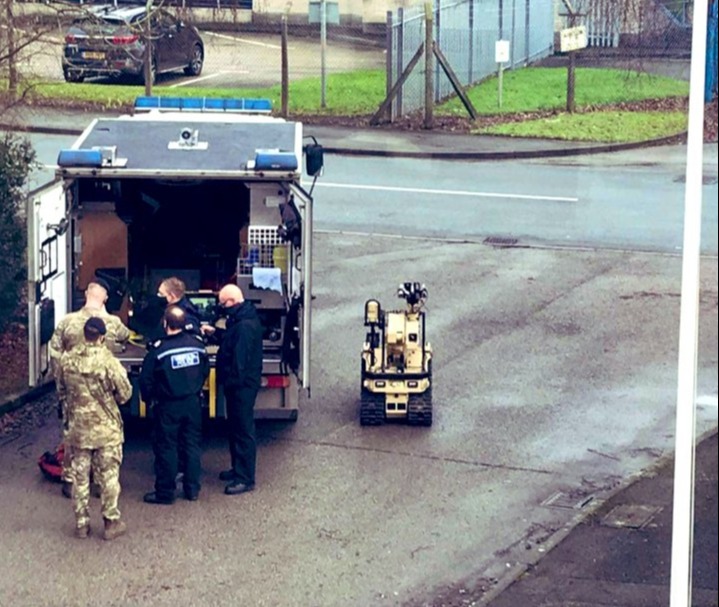 A bomb squad has been called out to a suspicious package in WrexhamCredit: Twitter/@markevs79 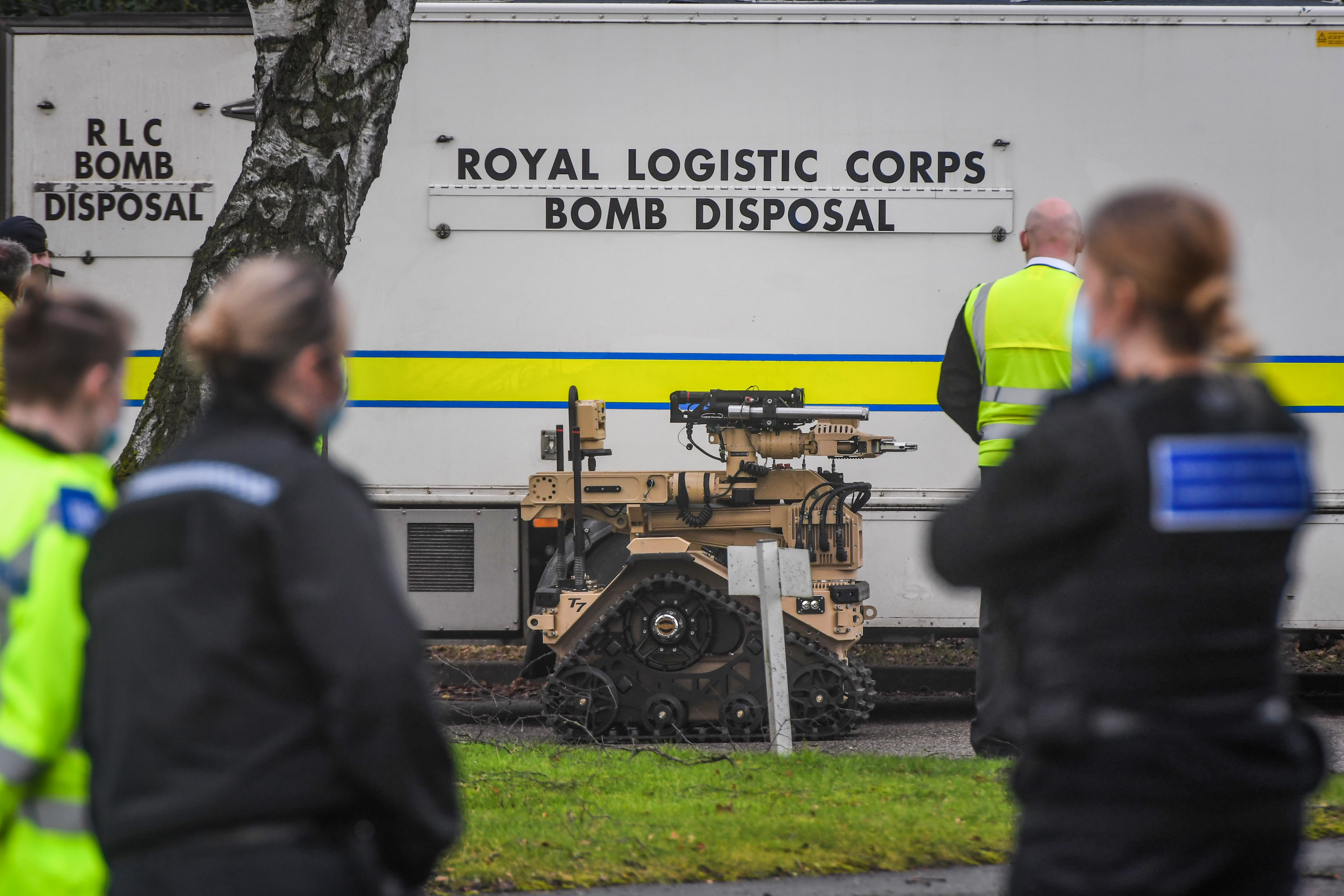 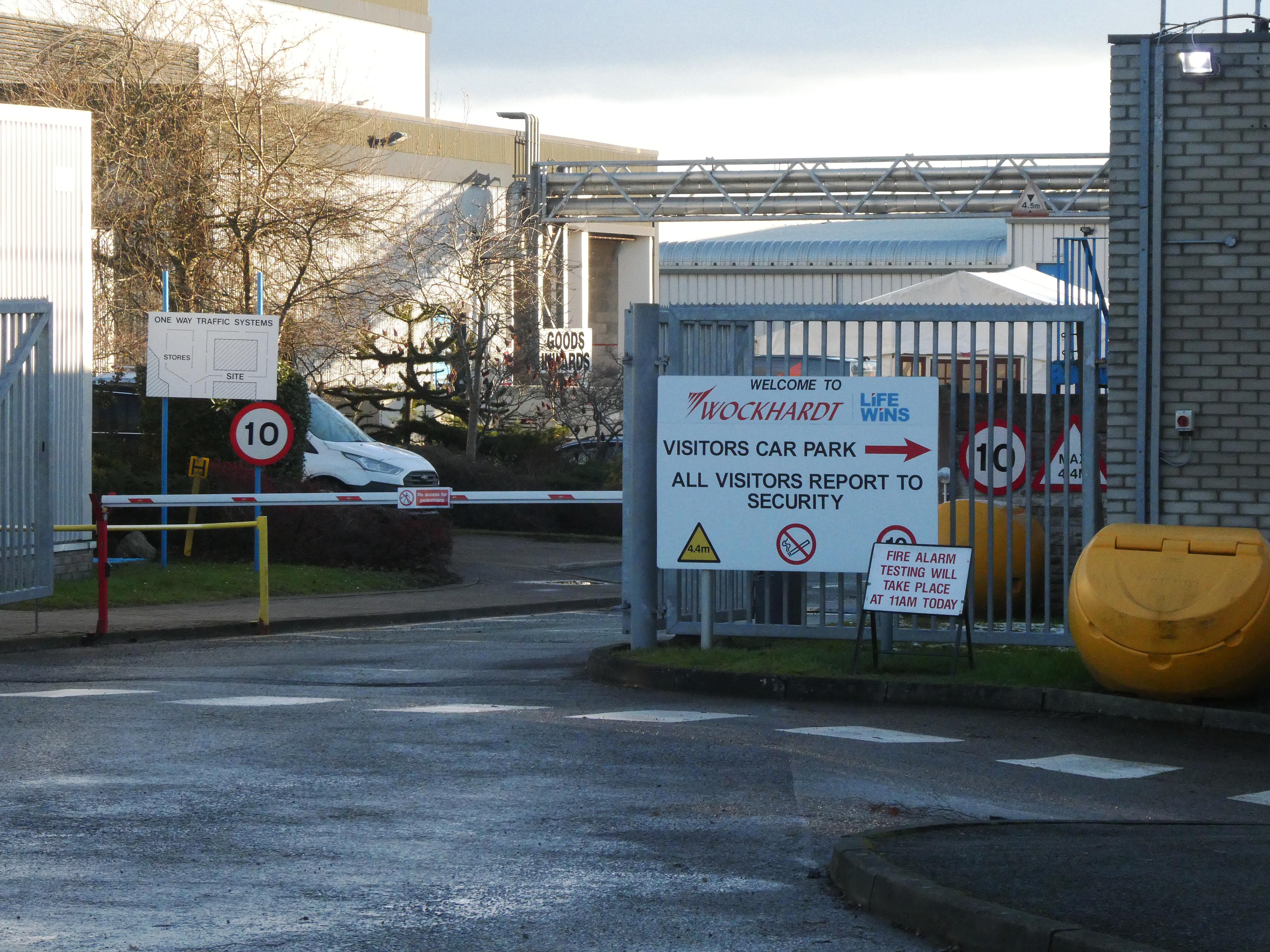 The Wrexham plant has the capability to produce around 300 million doses of the vaccineCredit: Daily Post Wales

How risky is Dogecoin? The dangers of buying cryptocurrency on apps like Robinhood

When a Mental-Health Crisis Lands You in Jail