A MAN was knifed in the stomach by masked thugs after refusing to hand over the keys to his Range Rover.

The 65-year-old was in Longsight Park in Bolton yesterday afternoon when he was ambushed by the two men. 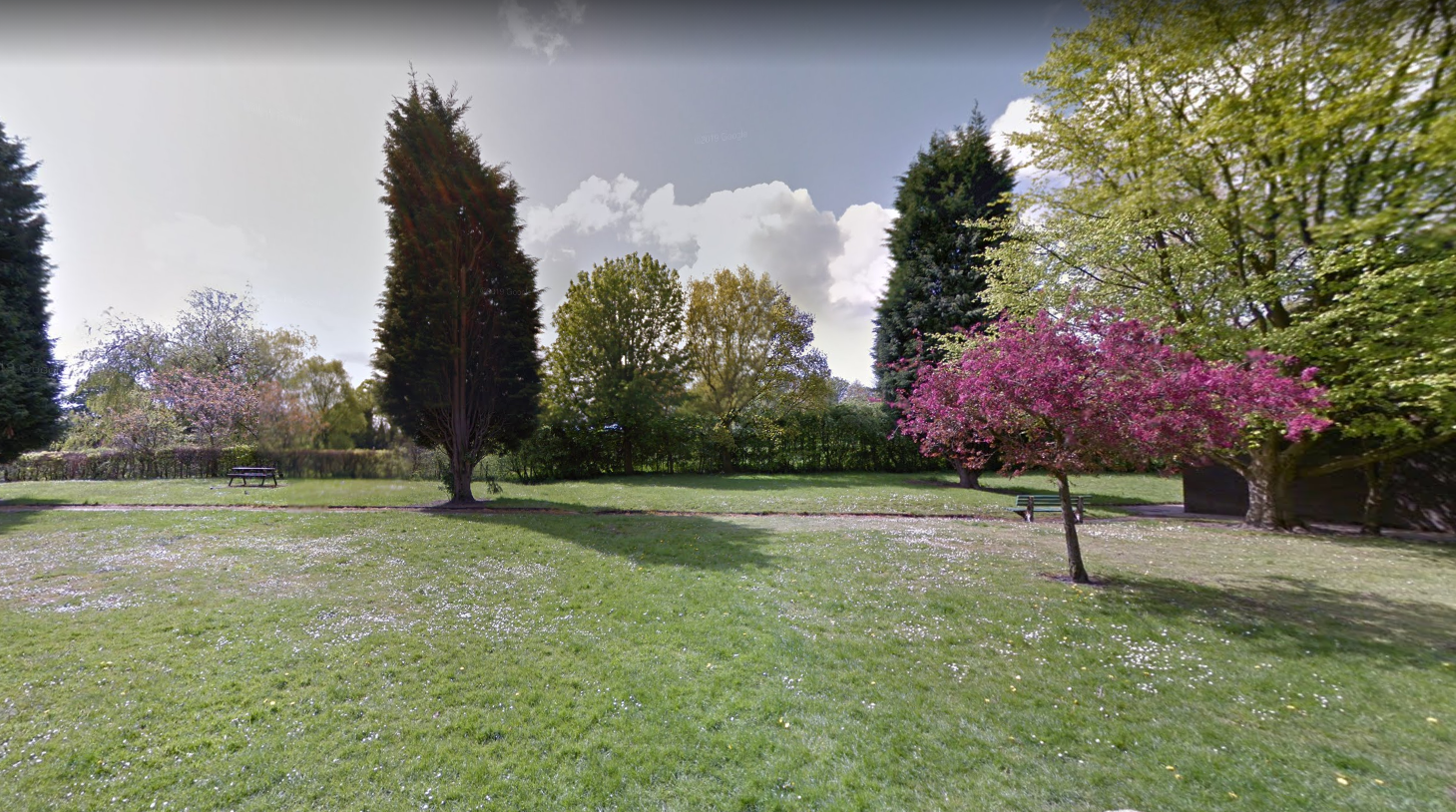 One of the yobs brandished a dagger while the other was wielding a machete during the horror.

The victim refused to hand over his car keys when he was slashed twice in the stomach.

He was rushed to hospital after the air ambulance and police helicopter landed in the park.

There is no update on the man’s current condition. 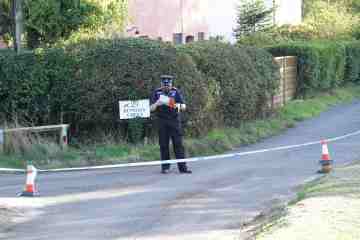 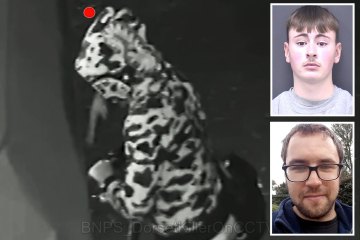 Police confirmed a 15-year-old boy was arrested at the scene and has since been bailed pending further enquiries.

They have launched an investigation to hunt down the attackers, who are both described as white and aged around 20.

The men had slim builds and were around 5ft 8ins and 5ft 10ins tall.

One of the thugs, who was armed with the machete, wore a ski mask to cover his face as well as a black baseball cap, black jogging bottoms and a black tracksuit.

The second suspect was also wearing a black baseball cap with a distinctive red trim, black jogging bottoms and a black tracksuit top. He had a full-face balaclava on.

Detective Inspector, Stuart Woodhead of Bolton’s CID said: “We understand this will be a worrying incident for those in the local area, but rest assured we are working hard to identify the two suspects and continue to increase patrols as a result to offer visible reassurance.

“This happened in broad daylight in a public place, so we would urge anyone with details either of the incident or who may know who the two suspects are to come forward in confidence as our investigation continues and we look at all possible lines of enquiry.”