A MAN has been charged with murder after the body of a mum-of-four was discovered by the side of a busy road.

Helen Anderson, 41 was found in undergrowth on the A3 close to Guildford, Surrey, on Monday afternoon.

A man has been charged with murdering Helen Anderson

Dane Messam, 52, from Hackney, East London, has now been charged with murder.

A 51-year-old man, also from Hackney, was arrested in connection with Helen’s murder but has since been released on bail.

The update comes as police today released pictures of a decommissioned double decker bus believed to be linked to the horror.

Helen, from Finsbury Park, North London, was discovered by a member of the public on the busy road.

Her family, including her four children, are being supported by specially trained officers.

They said in a statement: “Our dear sister and daughter has gone. We loved you.

”In this life you faced many challenges and still you had a big heart. Goodbye dear Helen.”

Officers are urging anyone who saw the Brighton and Hove bus in the North London area between 7.30pm on 20 August and 3pm on 23 August to get in touch.

They also wish to speak to people who saw it either driving or stationary in the Guildford area between the hours of 3am and 4am on 23 August.

Detective Chief Inspector Emma Vickers, who is investigating the case, said: “We are continuing to appeal for witnesses in relation to this investigation.

If you have any information which could help our investigation, please contact us straightaway. You can also upload information straight to our Major Incident Public Portal.” 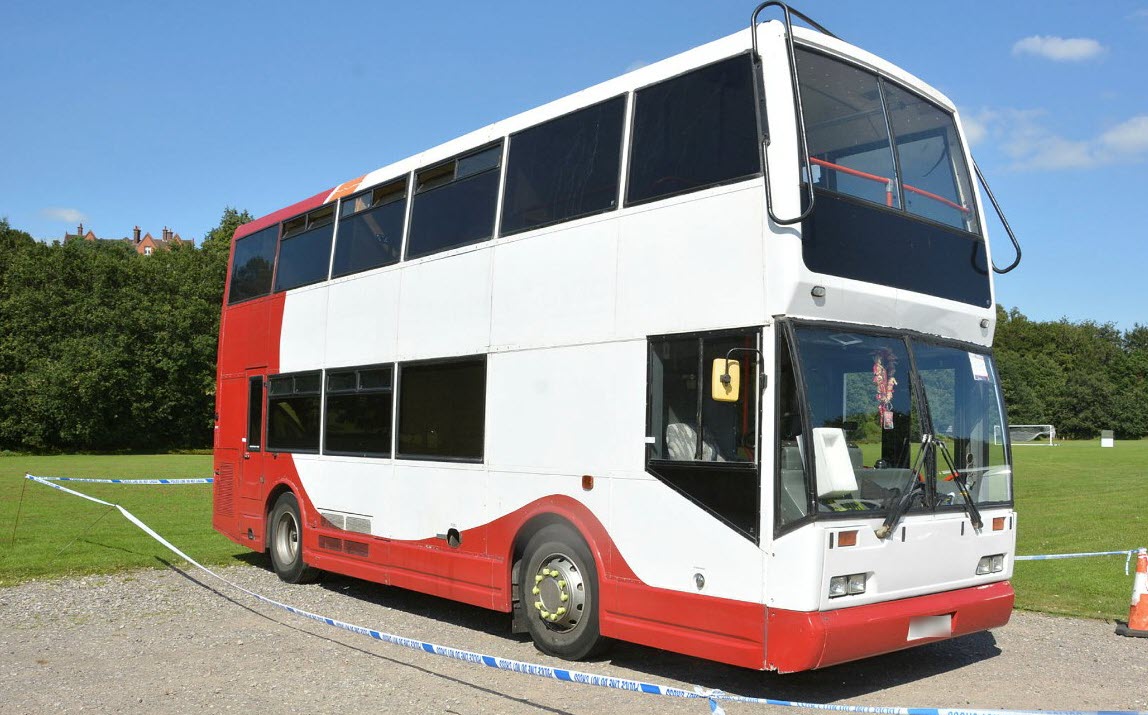 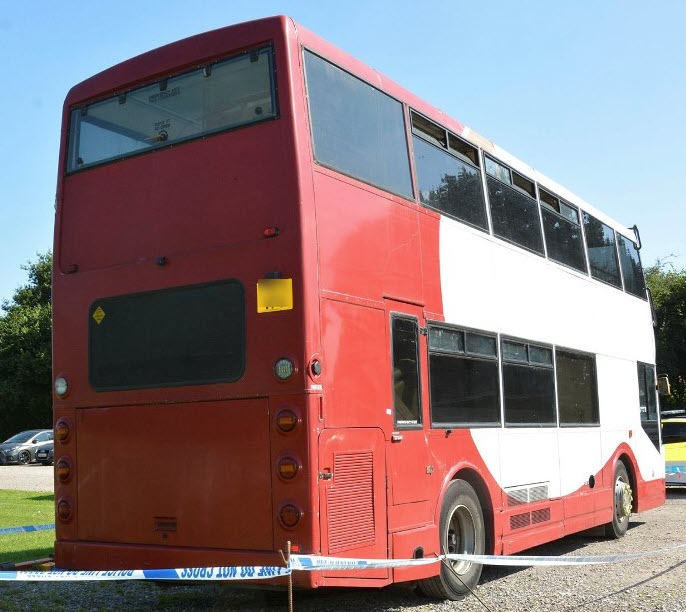 They are asking anyone who saw it to get in touch 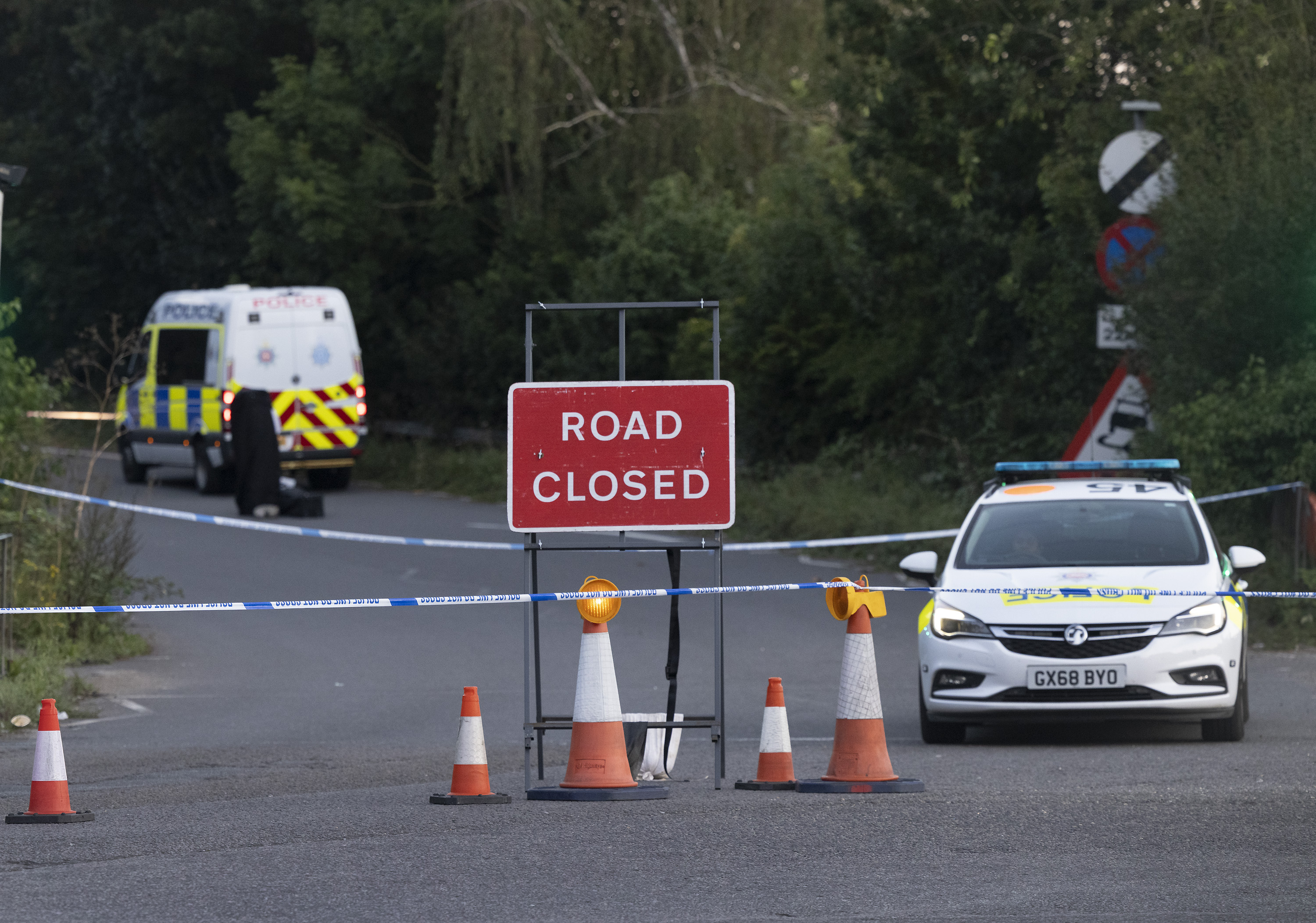 Police launched a murder investigation after the woman’s body was found dumped next to the side of a road in SurreyCredit: LNP