A MAN found dead at a flat in North Yorkshire has been named by police as a 23-year-old suspect has been charged with murder.

Mark Wolsey, 48, was pronounced dead at the scene after cops swooped on Mayfield Grove in Harrogate at about 10pm on Friday. 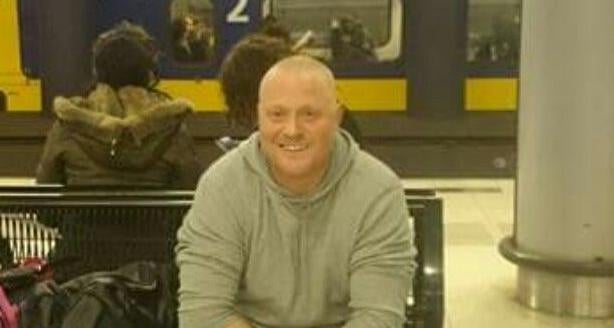 Mark Wolsey, 48, was found dead at a flat in HarrogateCredit: MEN Meda 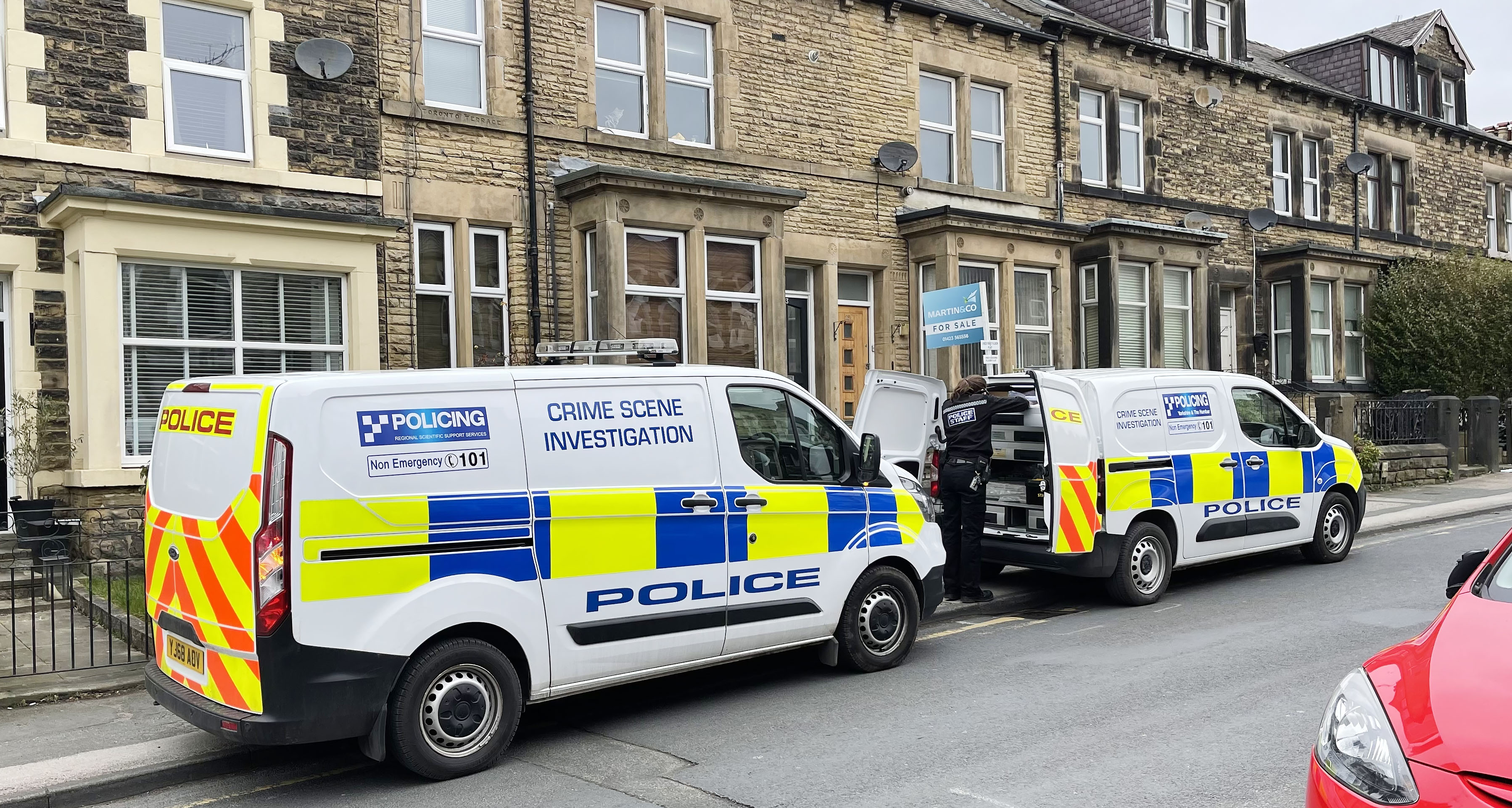 Police swooped to the scene in Harrogate, North Yorkshire, at about 10pm on FridayCredit: Ben Lack

Police said officers found the suspect, Daniel Ainsley, 23, in the street before discovering the victim with fatal injuries in a nearby flat.

A spokesman said: “Mr Wolsey was found with serious injuries following the incident on Friday night and, sadly, he was pronounced dead at the scene.

“The suspect, who is from Harrogate, was located in the street shortly after and arrested.”

Mr Wolsey’s family are being supported by specially-trained officers at this extremely difficult time, police say.

Neighbours spoke of their shock at the attack.

One said: “It is so shocking. This is a nice area and this isn’t something you expect around here.” 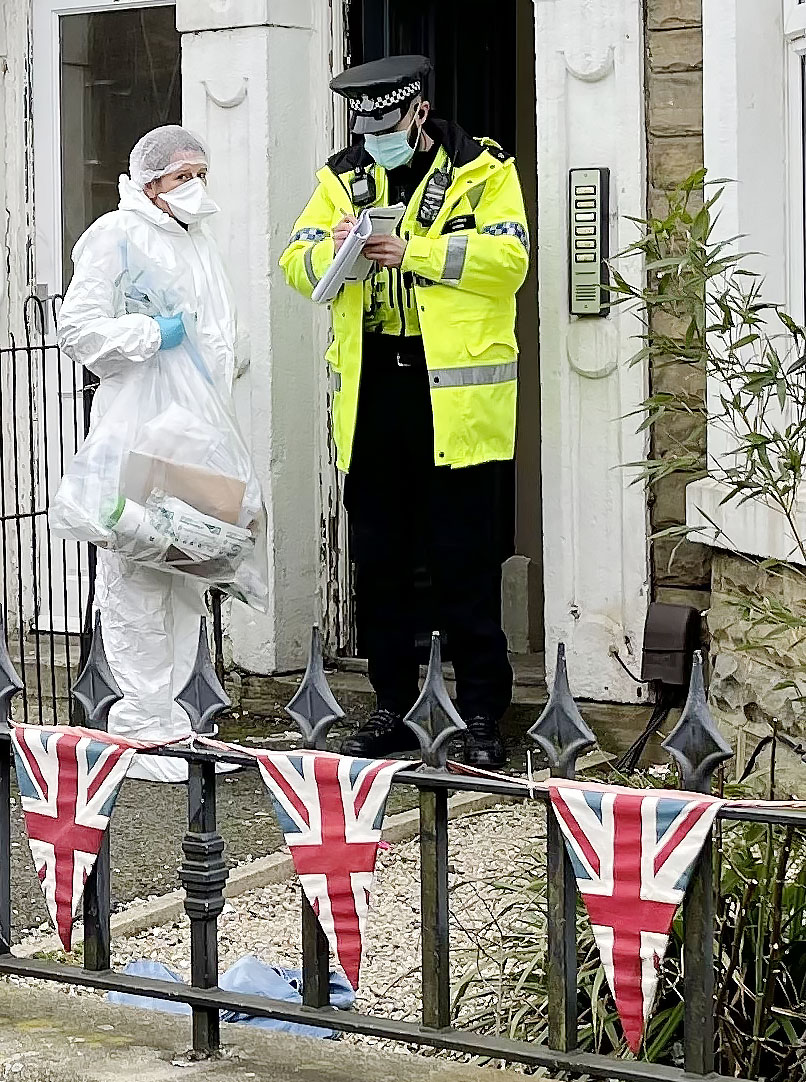 Police are now investigating the tragedy and a man, 23, has been charged with murderCredit: Ben Lack

It is understood the victim owned the flat in the terraced street.

Police yesterday reassured residents that it was a “contained incident” and the public was not at risk.

A strong police presence has continued in the area today, with extra patrols to reassure those living and working nearby, and residents were urged to speak to officers if they had any anxieties or concerns about the incident.

Detective Superintendent Fran Naughton, who is leading the investigation, said: “Our investigation is well under way and we can confirm this was a contained incident.

“A man is now in police custody and we do not believe there is any wider risk to the public.

“However, many residents will be understandably anxious about what has happened.

“There will be a greater police presence in the area, which we hope residents will find reassuring, and officers will be working closely with the community.

“Our specially-trained officers are supporting the deceased man’s family at this difficult time.”

Anyone who was in the Mayfield Grove area of Harrogate on Friday night and saw any suspicious activity is asked to contact North Yorkshire Police by calling 101 and selecting option 1.

If you prefer to remain anonymous, you can pass information to Crimestoppers on 0800 555 111.