Man, 29, ‘lured’ to park and stabbed to death after texting teenager

A man was ambushed and stabbed to death in broad daylight after being ‘lured’ to a park over sexual messages he had sent to a 17-year-old girl.

Danish Mansha wanted to ‘teach a lesson’ to Sohail Ali, 29, over a string of messages he sent to his friend Rimsha Tariq.

Mansha and his accomplices had been scouring the internet for men they believed wanted violent sex with women, Birmingham Crown Court heard.

Their target had contacted Tariq via Instagram on December 3 last year and agreed to meet her in Birmingham’s Summerfield Park the following day.

Mansha, saw the Instagram and Whatsapp messages and planned an attack on Mr Ali with Tariq and Daiyan Arif, all of whom are now aged 18.

Mr Ali left the park then returned after Tariq persuaded him it was not a set up – before being ambushed at 2.30pm by Mansha – armed with a knife and blank firing gun.


Sohail Ali was ambushed and left to die in Summerfield Park in Birmingham (Credits: BPM Media) 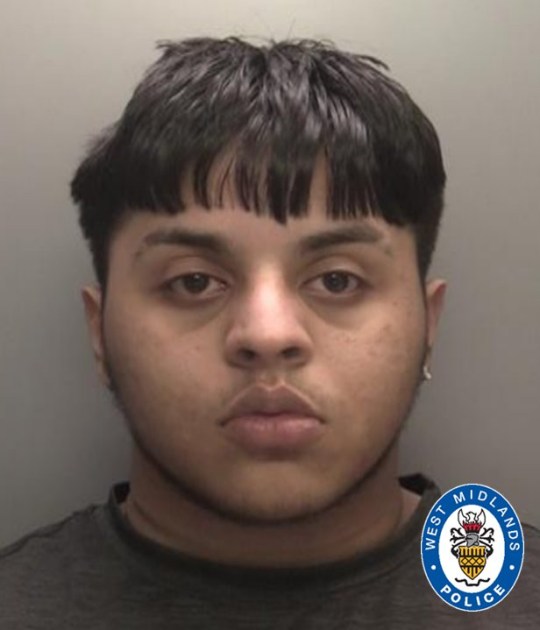 Danish Mansha was jailed for life with a minimum term of 19 years (Picture: West Midlands Police)

Bystanders watched as an ‘unarmed and defenceless’ Mr Ali dropped to the ground in terror as the masked man started shooting at him.

Mansha then wildly stabbed his victim even times, fracturing his breastbone and piercing his heart with the final blow.

The knifeman broke the handle of the knife off trying to remove it from Mr Ali’s chest, leaving part of the blade embedded in his chest.

Mr Ali ran away as Mansha shot him again with the pistol and was rushed to hospital, but died from his wounds just after midnight.

Arif and Mansha exited the park and ‘left Sohail Ali to die’ before fist bumping in celebration as they walked home, the court heard.

Police arrested them days later after discovering messages between the victim and each other on their phones leading up to the killing. 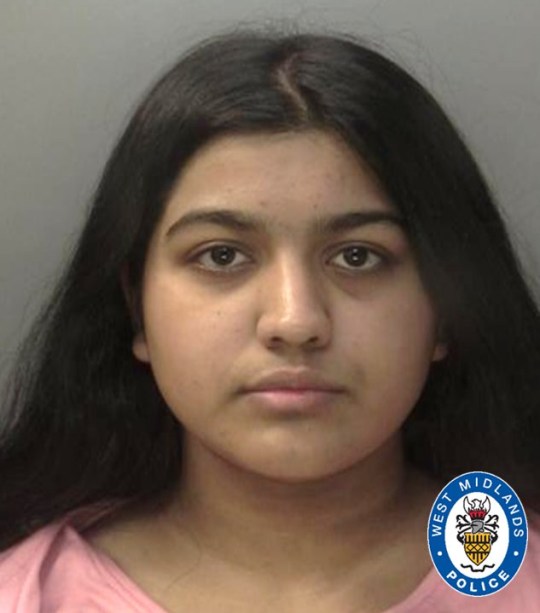 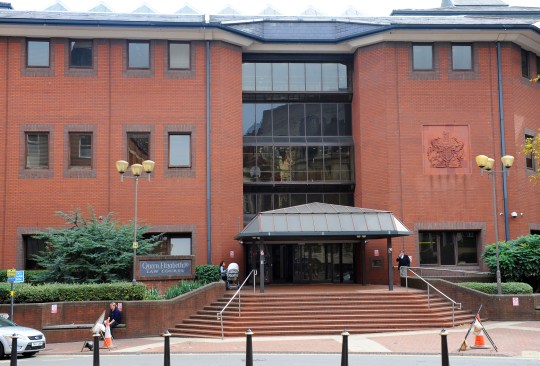 Judge Simon Drew told Mansha: ‘No doubt you intended to teach him a lesson, but your plan was entirely unjustified.

‘You told Tariq of your plan, and you used your influence over her to persuade her to go along with it.’

The judge said he accepted the murder had the hallmarks of ‘naivety and bravado’, and Mansha got carried away in the frenzy of the attack.

Judge Drew added: ‘This was an offence committed whilst on bail. Tariq was a vulnerable young woman who you manipulated at will.

‘You fired the gun in order to frighten him, and then attacked him when he was unarmed and defenceless on the ground.

‘After the attack you left the park, you did not call the emergency services but instead left Sohail Ali to die.’ 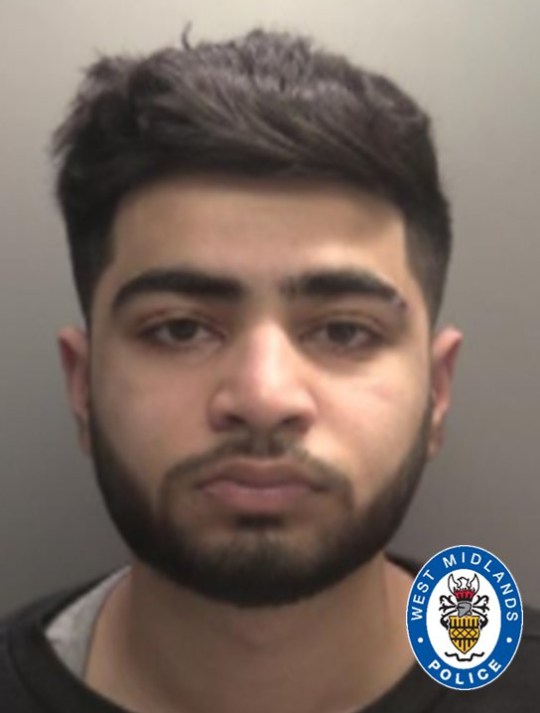 Daiyaan Arif was jailed for three years and 6 months after a jury found him guilty of manslaughter (Picture: West Midlands Police)

Following the sentencing a member of Mr Ali’s family said: ‘We are pleased that the defendants were found guilty and sentenced today for the brutal crime they committed.

‘Sadly nothing can bring Sohail back to us. Sohail was murdered needlessly and his life has been stolen from him.

‘The pain that we suffer from his loss is overwhelming. He will forever remain in our hearts.’

‘It was a completely senseless attack that took a life and changed three more forever.

‘My officers have worked tirelessly on the case; and although today’s verdict can never bring Sohail back, I am pleased that we have been able to secure justice for him and his family. My thoughts are with them at this time.’

Mark George QC, mitigating for Mansha, said the arrangement to meet in the park was the extent of his client’s planning.

Mansha from Edgbaston, Birmingham, and Tariq, from Walsall, were both found guilty of murder following a trial at Coventry Crown Court.

Mansha was also found guilty of possession of a bladed article and sentenced to life in a Young Offender Institution with a 19 year minimum sentence.

Tariq was jailed for life with a minimum of nine years.

Arif, from, Brandhall, Oldbury, was cleared of murder but convicted of manslaughter and was sentenced to three-and-a-half years.