A MAN has been charged with murder after the death of a 24-year-old student inside university halls, with freshers left horrified.

Officers have today charged a 24-year-old man after Northumbria University confirmed that one of its students was found dead at the Mansion Tyne student accommodation block near Newcastle city centre on Tuesday. 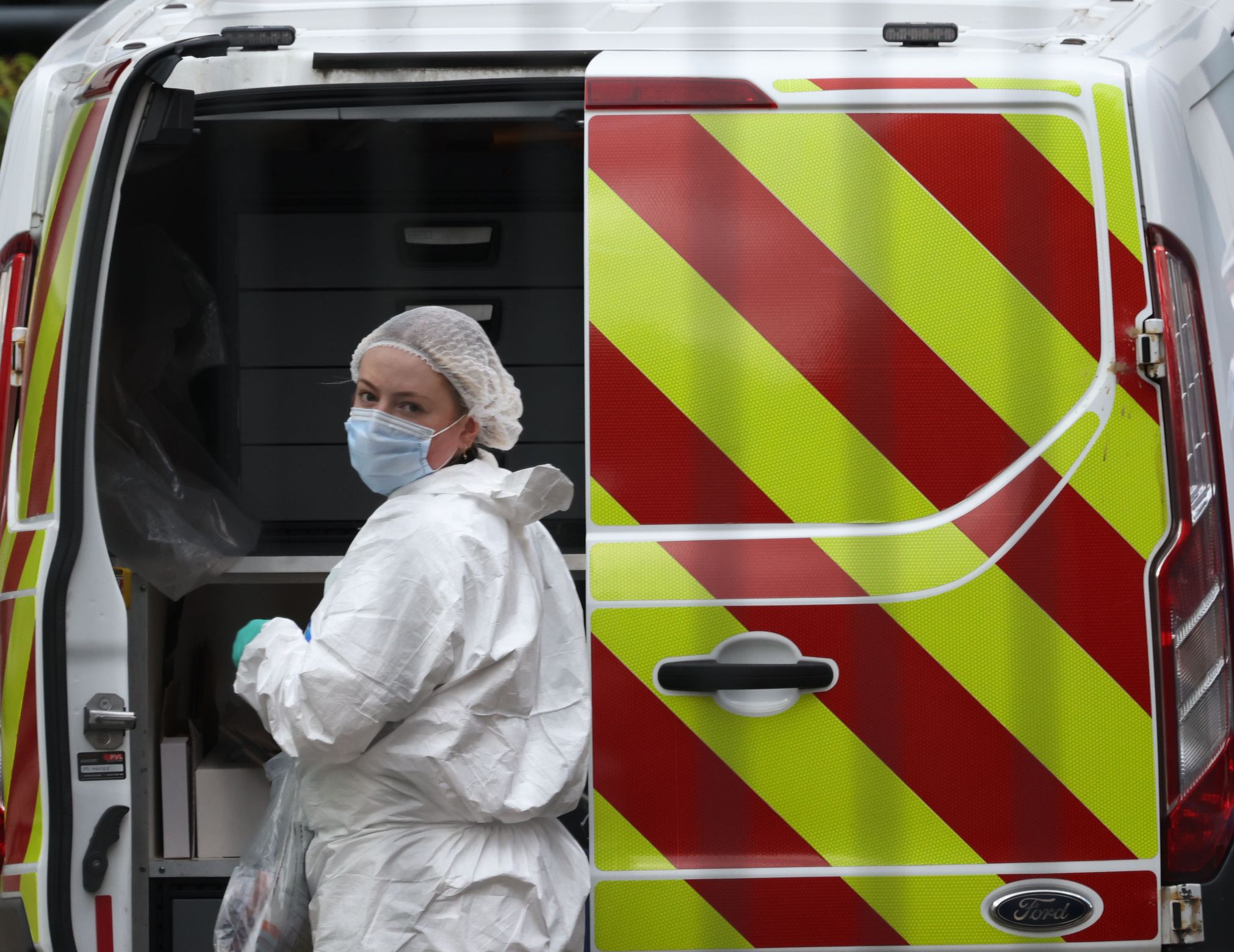 At the time, police were called to reports of concern for the welfare of a 24-year-old man.

However, when officers arrived on the scene, the man was confirmed as dead and a murder investigation launched.

Police have since charged Aaron Ray, of Mayfield Road, Sunderland with murder.

He has been remanded in custody and is due to appear before Newcastle Magistrates’ Court on Saturday.

The student has not been formally identified but his name is due to be confirmed in the court hearing.

On Friday morning, officers remained at the scene with police vehicles parked at the entrance of the accommodation block.

A section of the large block was cordoned off on Thursday with police tape as forensics officers worked at the scene.

A student told the Chronicle how people living on the floor where the incident happened had been found new accommodation and had their fingerprints taken by police.

Sab Ahmed, who is studying accounting at Newcastle University, said: “I have met some people who live on that floor and they have had to be relocated. They are taking their fingerprints.”

Sab said there had been an unnerving atmosphere around the flats as students attempt to get on with their studies as the murder investigation got underway in the building.

The 21-year-old, from Wrexham in Wales, added: “It’s pretty shocking. I’m not used to seeing this. I only moved here two weeks ago. It’s been a weird place to be.”

Mansion Tyne is a block of student accommodation divided into individual flats with flatmates sharing a communal kitchen as well as some studio apartments. It houses those studying at both Newcastle and Northumbria universities.