A MAN accused of knifing a flower seller to death is reportedly the son of the victim’s ex-lover – who was found dead two months ago.

Tony Eastlake, 55, was stabbed to death in broad daylight by his stall in Islington, North London, on Saturday. 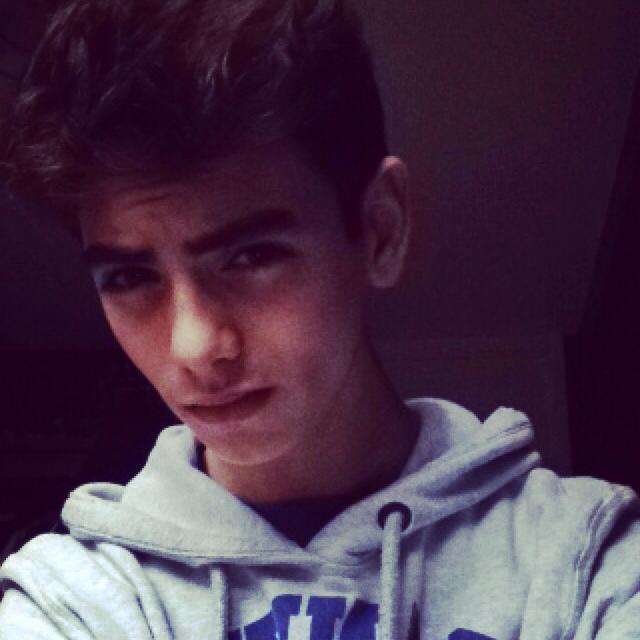 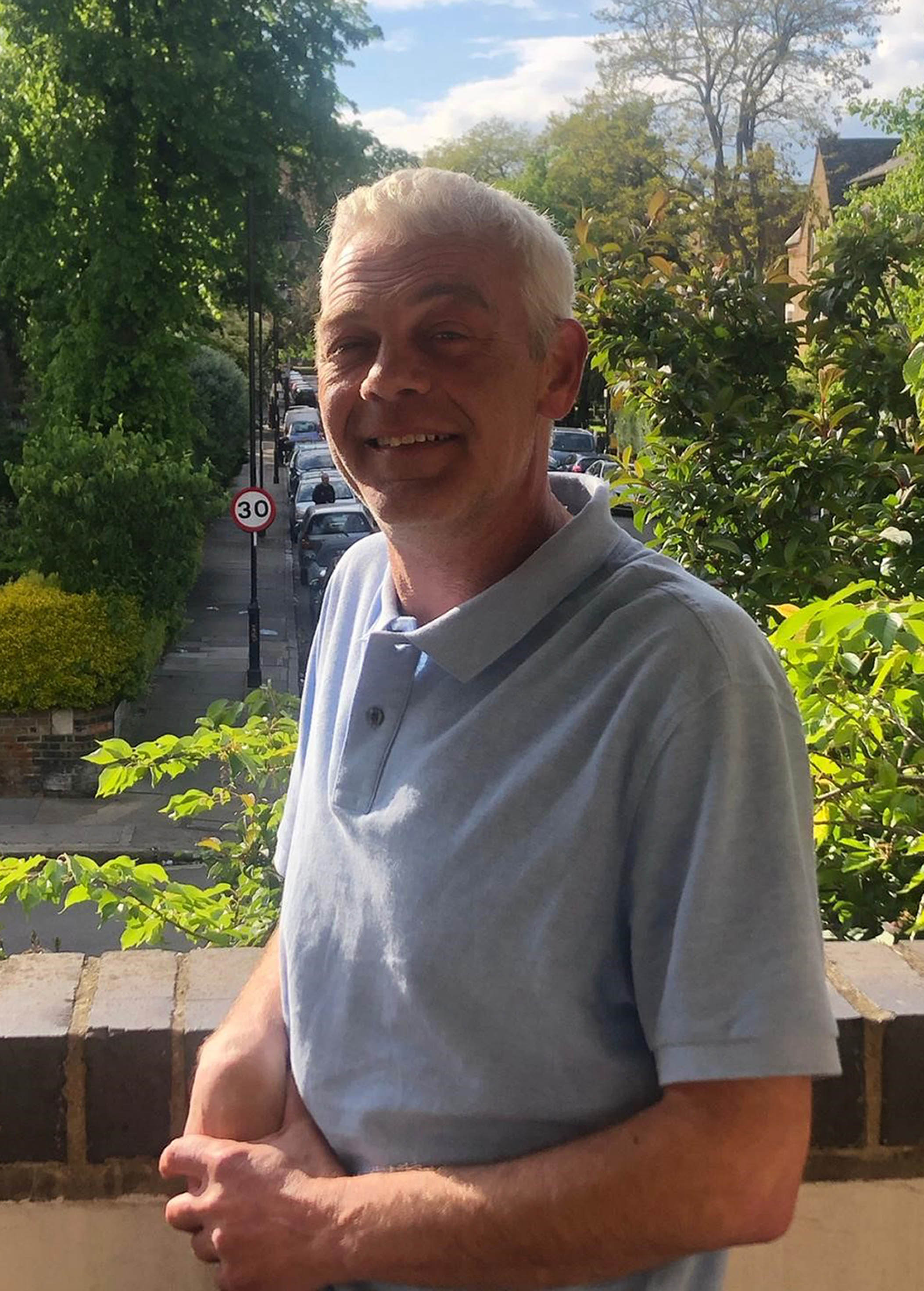 Tony Eastlake, 55, was knifed to death at his flower stall in IslingtonCredit: PA

Peppiatt is reportedly the son of Mr Eastlake’s ex-girlfriend, according to the MailOnline.

Mr Eastlake reportedly dated Peppiatt’s mum earlier this year. She was found dead at another Islington address on April 1.

It’s unclear how the woman died, but they were reportedly no suspicious circumstances.

The defendant winked and smiled at his family as they supported him from the public gallery in court today.

A man, understood to be Peppiatt’s father, also shouted “stay strong, boy” at the end of the short hearing.

Peppiatt was remanded in custody to next appear at the Old Bailey on June 7.

Police earlier said they believed the suspect was known to the victim, and confirmed that robbery had been ruled out as a motive.

It came as police arrested a 48-year-old woman on suspicion of assisting an offender and perverting the course of justice.

She was bailed to return to a police station in North London on a date in mid-June.

Detective chief inspector Vicky Tunstall, who is leading the investigation, said: “This is a significant development and our dedicated team of officers continue to work to bring justice to the victim, Tony, and his family.

“I continue to appeal for any information and witnesses to the incident, in particular a number of cyclists and a scooter passing through Ecclesborne Road at the time of the attack.

“I urge these people to come forward as the information they hold may be vital.”

Tony, known fondly as the “flower man of Islington”, died from a knife wound after the attack on Essex Road just before 5.30pm on Saturday.

A vigil to remember the “loved and respected man” was held on Monday.

His heartbroken daughter Paige paid tribute to her “best friend” at the emotional event.

She said: “It was not only my dad, it was my twin, it was my best friend and this is what’s going to get me through this — all of you here today.

“I’m speechless so thank you all.”

The popular flower seller had manned the stall next to Essex Road Station for 39 years, since he was 14.

In a statement his family said: “Our hearts are broken forever at the loss of such a very special man.

“A man who was loved by everybody in the Islington community, who is remembered as kind and caring and always laughing, but most importantly a father who leaves behind a devastated family, Lisa, Pauline, and his only daughter and best friend Paige, who he adored.

“Tony worked on the flower stall on Essex Road since he was 14 years old and was there through rain or shine, a smiling and friendly face to so many of us.

“There have already been hundreds of messages of support for him from all those who knew and loved him over the years.” 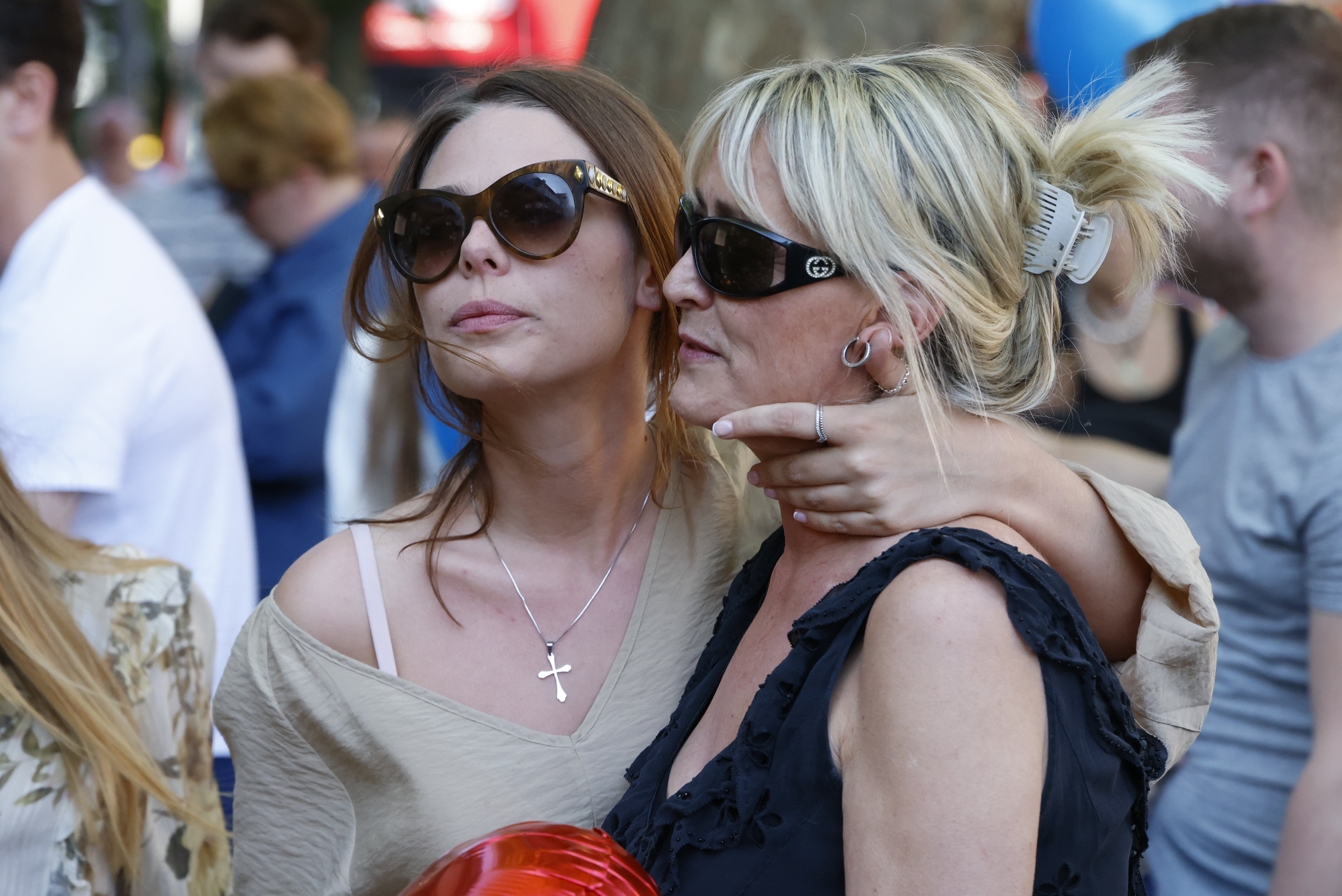 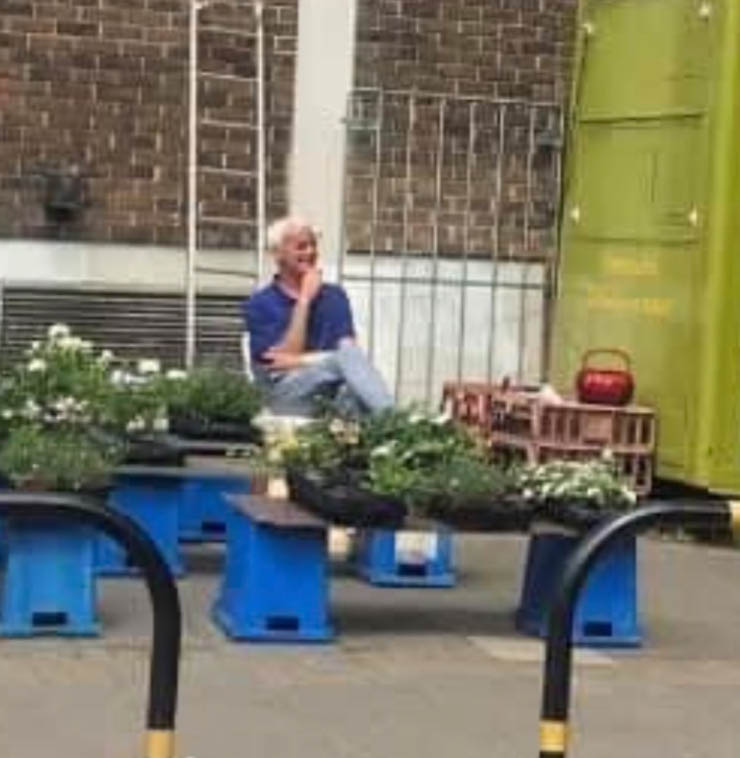 The flower seller had manned the stall for 39 yearsCredit: UkNewsinPictures