Malala has spoken out about her ‘deep concerns’ for Afghanistan after the country fell to the Taliban.

The Nobel Peace Prize winner, who was shot in the head by the Islamist militant group nine years ago, said she was particularly fearful about the safety of women and girls.

Now based in the UK, Malala Yousafzai called for world leaders to take urgent action.

Malala said President Joe Biden ‘has a lot to do’ and must ‘take a bold step’ to protect the Afghan people, adding she had been trying to reach out to several global leaders.

She told the BBC’s Newsnight: ‘This is actually an urgent humanitarian crisis right now that we need to provide our help and support.’

Malala, now 23, was targeted in Pakistan for her campaign against Taliban efforts to deny women education.

She had come to prominence as an 11-year-old writing a blog under a pen name for the BBC – but the shooting only brought her further fame and gave her a platform to speak about various humanitarian issues.

‘I am deeply concerned about the situation in Afghanistan right now, especially about the safety of women and girls there’, she explained on Monday.

‘I had the opportunity to talk to a few activists in Afghanistan, including women’s rights activists, and they are sharing their concern that they are not sure what their life is going to be like.’

The Taliban have been presenting a more moderate face amid the takeover – but locals remain deeply sceptical and fearful, with thousands making increasingly desperate attempts to flee.

The group have now declared an ‘amnesty’ across Afghanistan and urged women to join their government.

Few are likely to believe the public announcements, with many remembering the their ultra-conservative rule from 1996 -2001, which included stonings, amputations and public executions.

When did British troops leave Afghanistan and will they be going back?


There were reports yesterday that the doors of prominent Afghan women were being marked by the Taliban – amid concerns that retribution will come later.

Women were largely confined to the home during the group’s previous regime and denied an education.

Malala said she had sent a letter to Pakistan’s Prime Minister Imran Khan urging him to take in Afghans and ensure that all refugee children have access to education, safety and protection and ‘that their futures are not lost.’

The activist moved to England after she was shot and last year graduated from Oxford University with a Philosophy, Politics and Economics degree.

I was a prison pen pal then fell in love, got married & I’m moving from Britain to America to be closer to him in jail 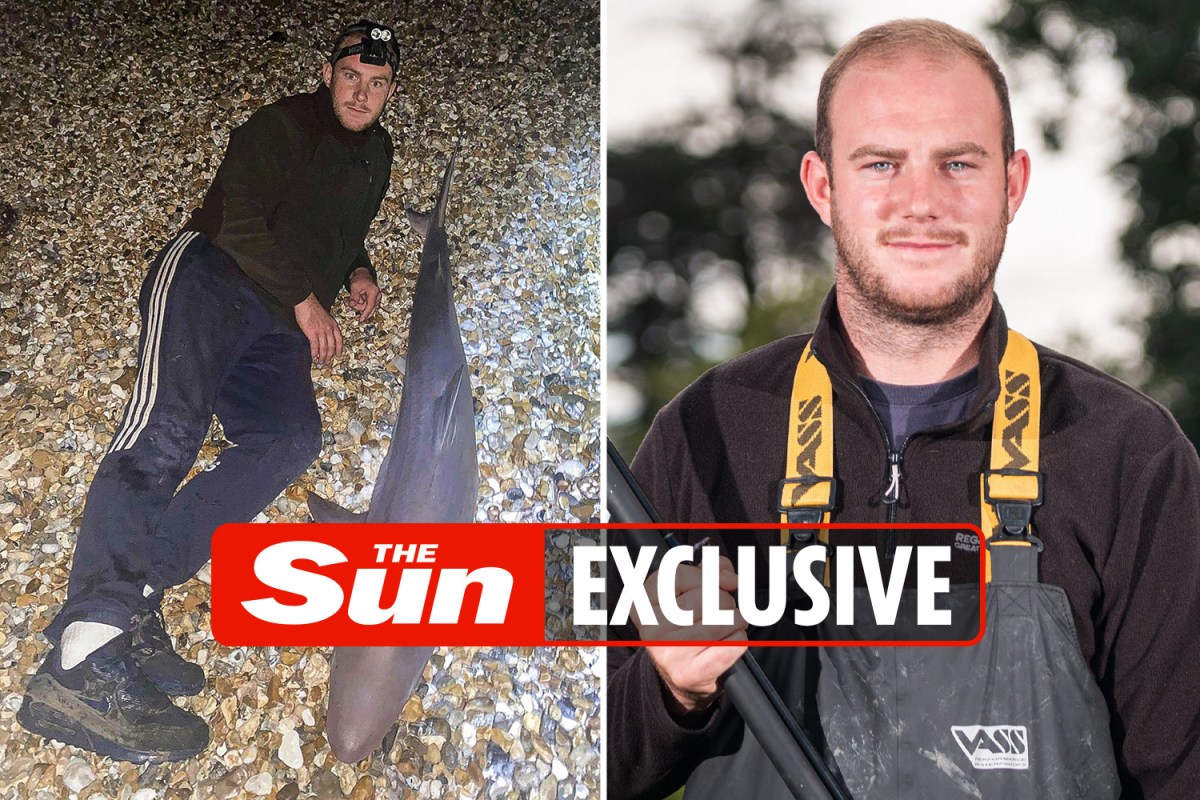