In June 2020 was named as the prime suspect over the toddler’s disappearance (Pictures: Mirrorpix/Reuters)

This is the ‘spooky’ allotment house where the prime suspect in the disappearance of Madeleine McCann lived.

Christian Brueckner, a convicted paedophile, dug a 10ft pit under floorboards at the property in Braunschweig, central Germany.

Last summer, an ex-friend of his reportedly claimed Brueckner told him he had a cellar at a house which he wanted to line with metal sheets ‘like Josef Fritzl’.

The home’s current tenant said she initially gave the pit little thought but alerted police when she learnt that Brueckner was suspected of kidnapping three-year-old Maddie.

She said she would not have taken over the home from him in 2016 if she knew about his crimes.

The 36-year-old told the Mirror: ‘It’s a strange feeling, a hole under your feet and no one knows what’s “buried” there.

‘He wanted to give up his little house, his allotment quickly – as quickly as possible. He wanted to run away to Italy.’

The wooden house with a distinctive blue roof was decorated with fairy lights and hand-made wooden dolls in a ‘fun and spooky’ way by Brueckner, the current tenant said. 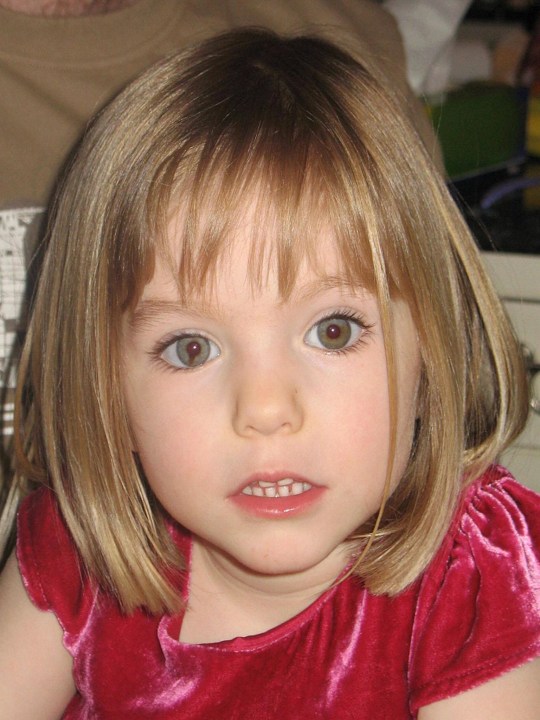 14 years ago British tot Madeleine vanished in Portugal where she was on holiday with her parents (Picture: PA) 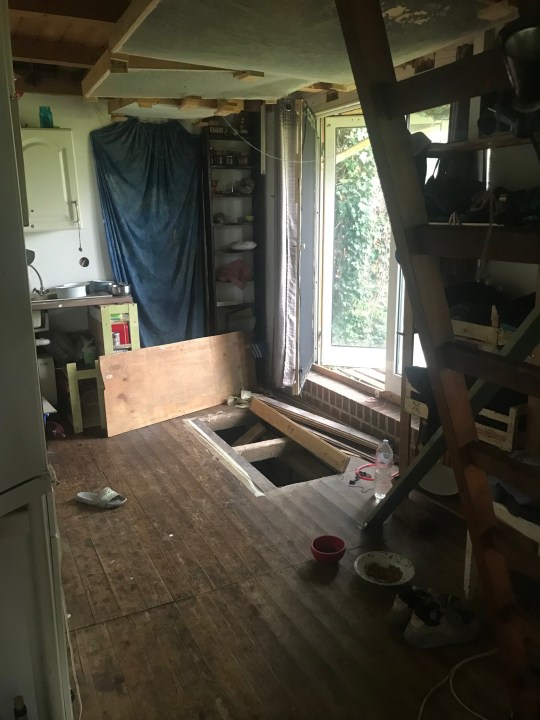 This is the cellar in the ‘spooky’ former home of Christian Brueckner (Picture: Mirrorpix)

She said of his character: ‘He made a nervous, unsorted impression. He always had a beer in his hand, as far as I can remember.

‘He was always very short-tempered, full of tension due to his personal circumstances, one clearly on the run – but from what, I don’t know.

‘He had a fixed gaze, he stared at you almost motionless. There was something unpleasant and opaque about him. Today I can explain it, it seems to be the Maddie McCann case.’

Brueckner was arrested in Milan in 2018 and extradited to Germany. 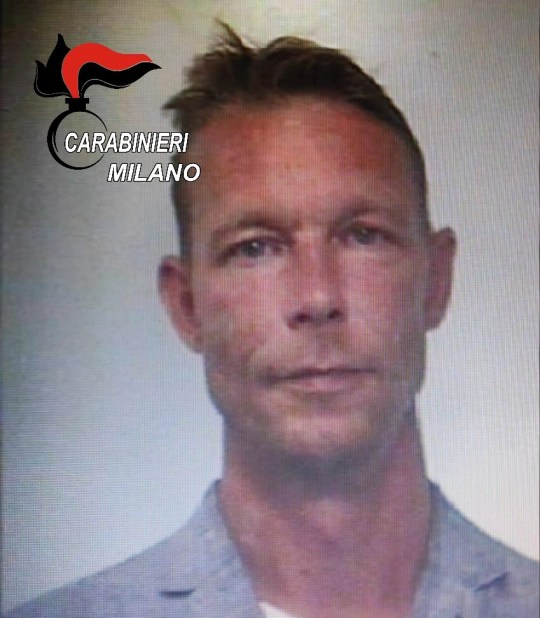 Brueckner is the prime suspect in the Madeleine McCann case (Picture: Reuters)

He is currently serving seven years in jail for raping a 72-year-old American woman in the Algarve in 2005.

Prosecutors have said they have strong evidence which links Brueckner to Maddie’s disappearance in 2007 from Praia da Luz in the Algarve.

German police are hoping to bring formal charges against him this year.

Brueckner’s lawyer Friedrich Fulscher insists he has nothing to do with the disappearance of Madeleine.