MADCAP Lord Bath left £23million in his will — but snubbed his harem of 74 “wifelets”.

The eccentric 87-year-old, who owned Longleat Safari Park, left most of his fortune to wife Anna, 77. 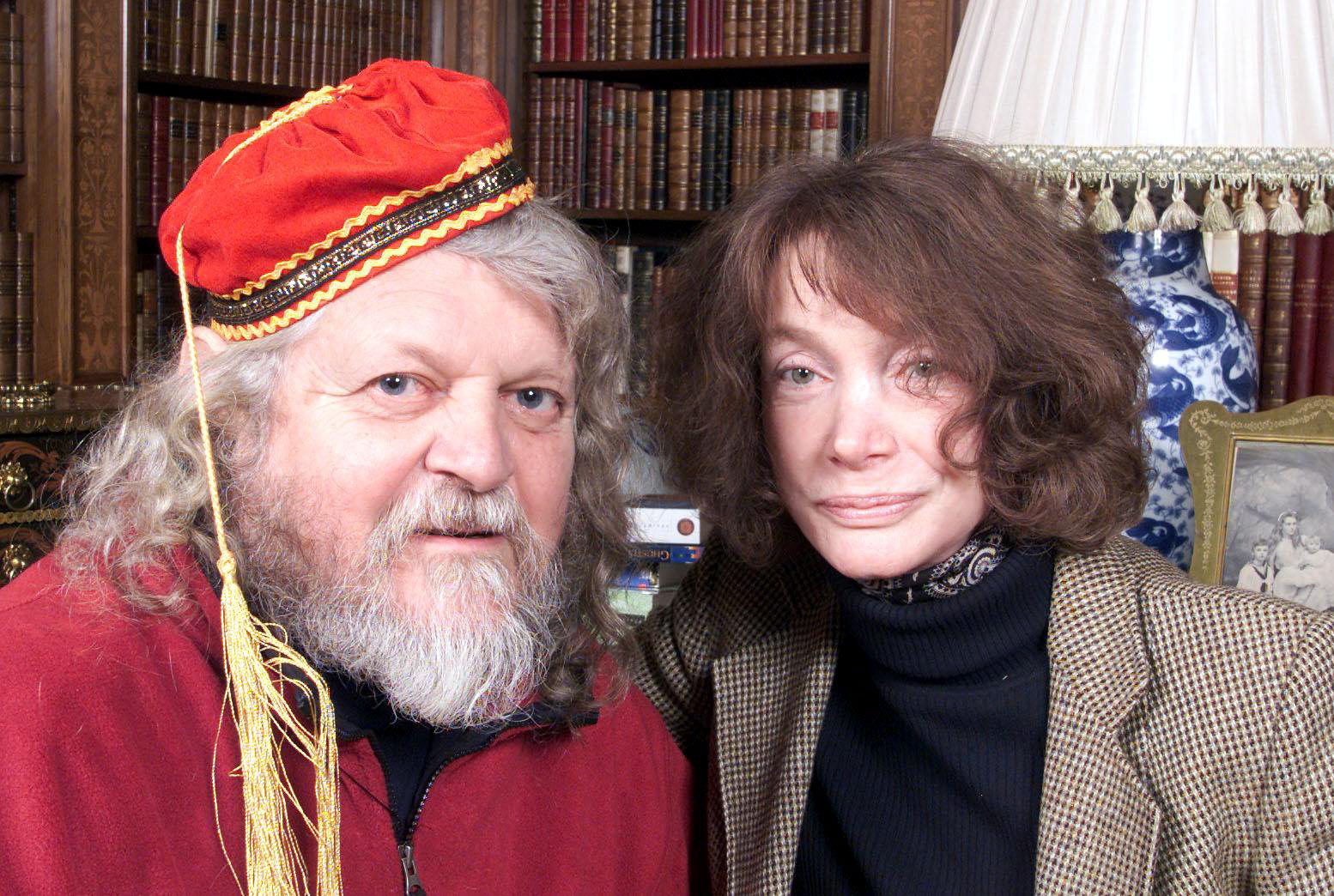 Madcap Lord Bath, pictured with his wife Anna Gyarmathy, left £23million in his will — but snubbed his harem of 74 ‘wifelets’Credit: SWNS:South West News Service 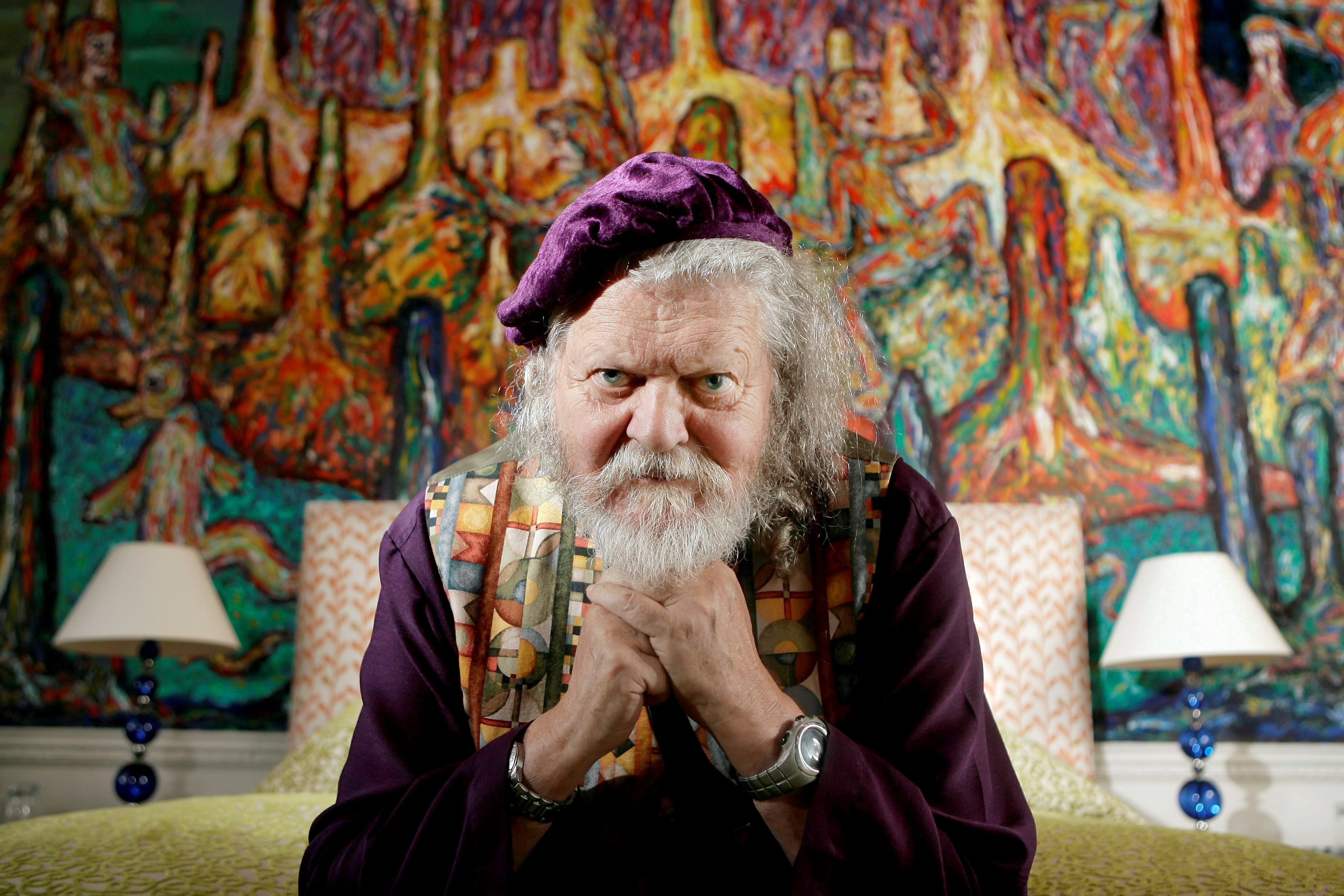 They wed in 1969 but had an open love life, which saw him build up an army of mistresses.

He would spend time between them and was dubbed The Loins of Longleat.

After debts and taxes were settled, he left a £14.4million legacy.

He bequeathed Anna £1million while the rest of his estate, including his art collection, was put in trust for her, their children and for the upkeep of Longleat in Wiltshire.

Lord Bath is survived by his son Ceawlin Thynn, Viscount Weymouth, daughter Lady Lenka Thynn and another daughter Sophie who he had with one of his wifelets. 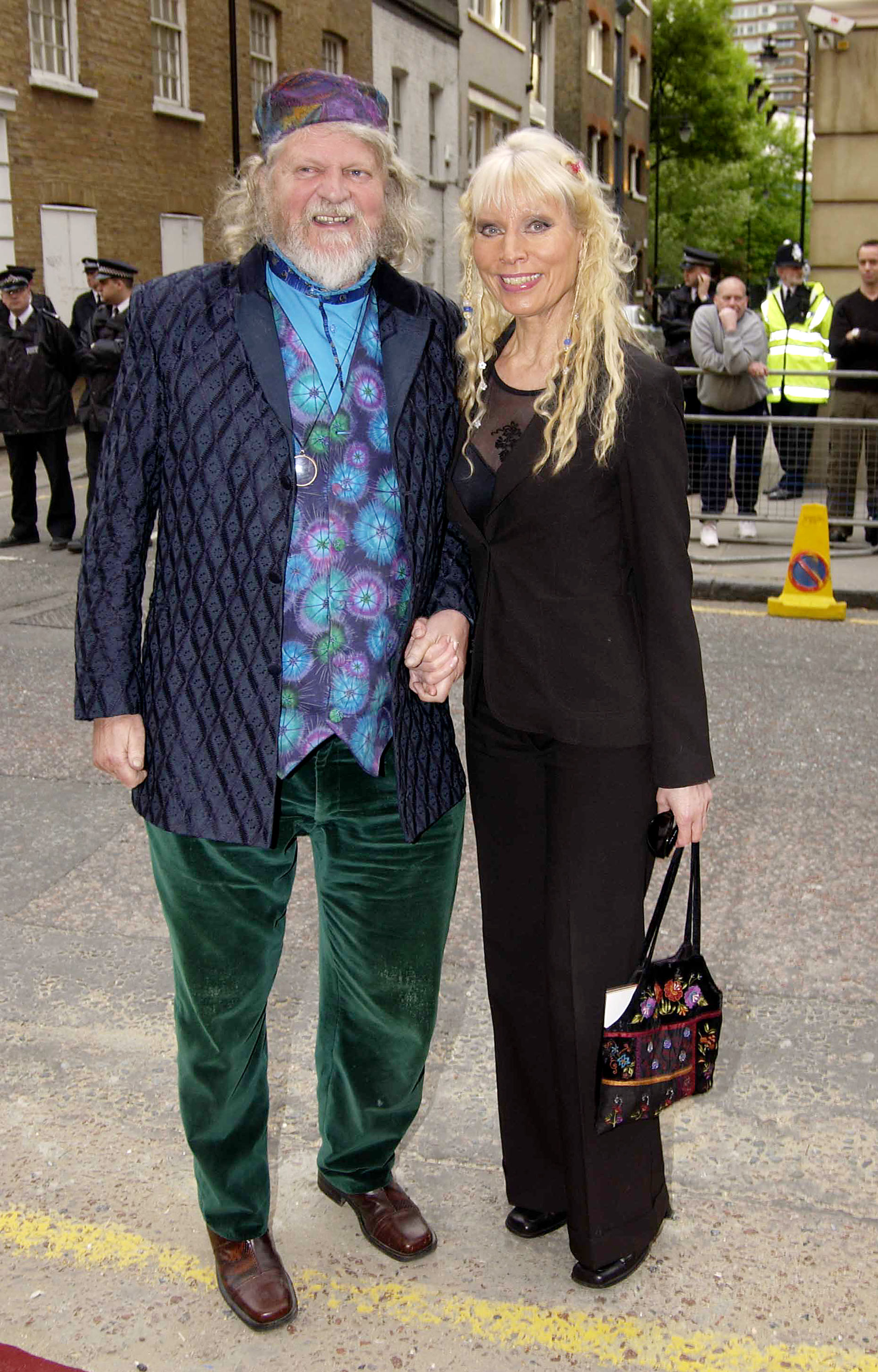 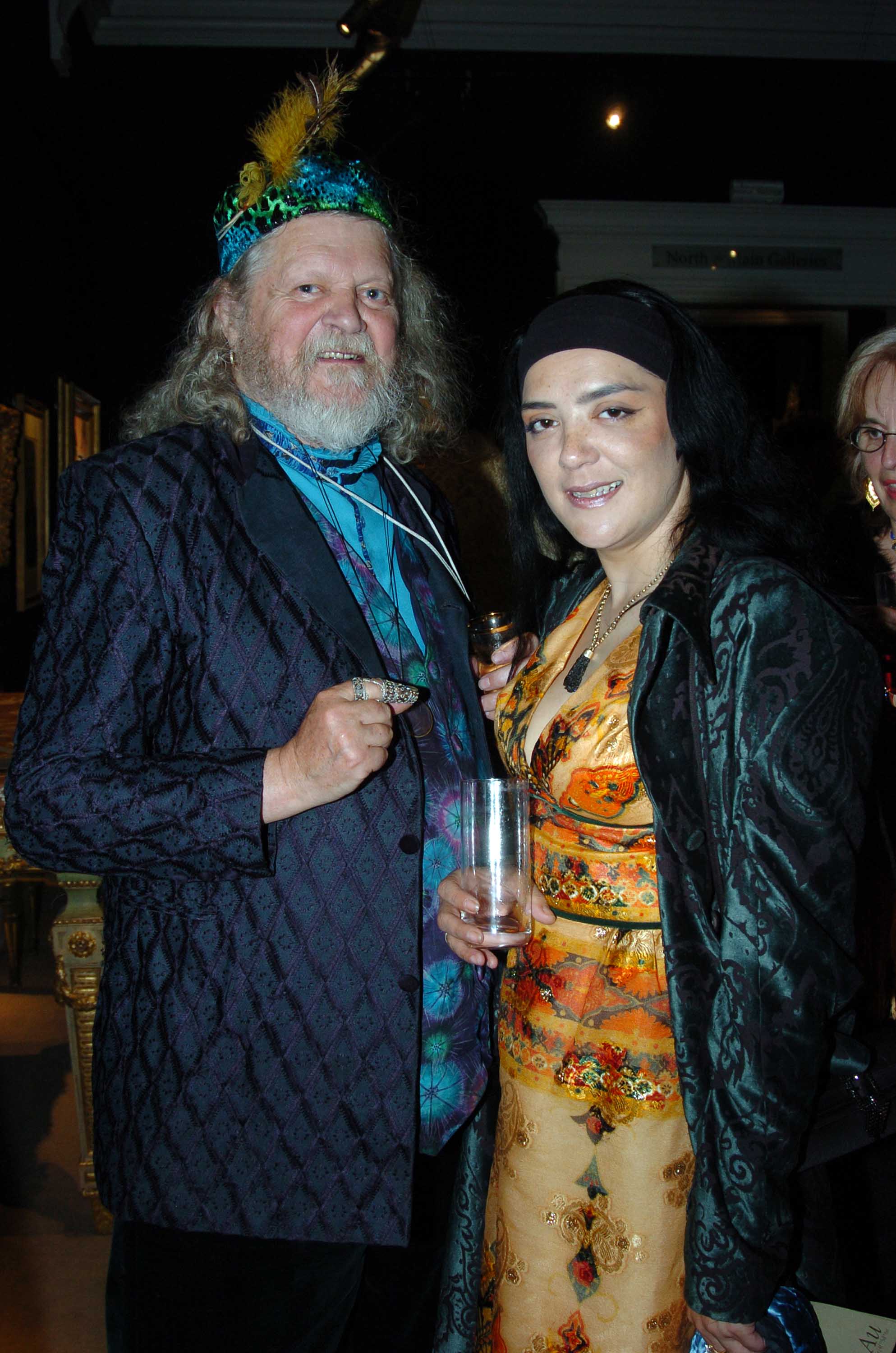 In 2013, Lord Bath fell out with Ceawlin after he took over running the 900-acre estate and removed murals of heaven and hell that his father had painted.

Lord Bath was so incensed that he boycotted his son’s wedding to TV chef Emma McQuiston.

The murals have since been reinstalled in the house. 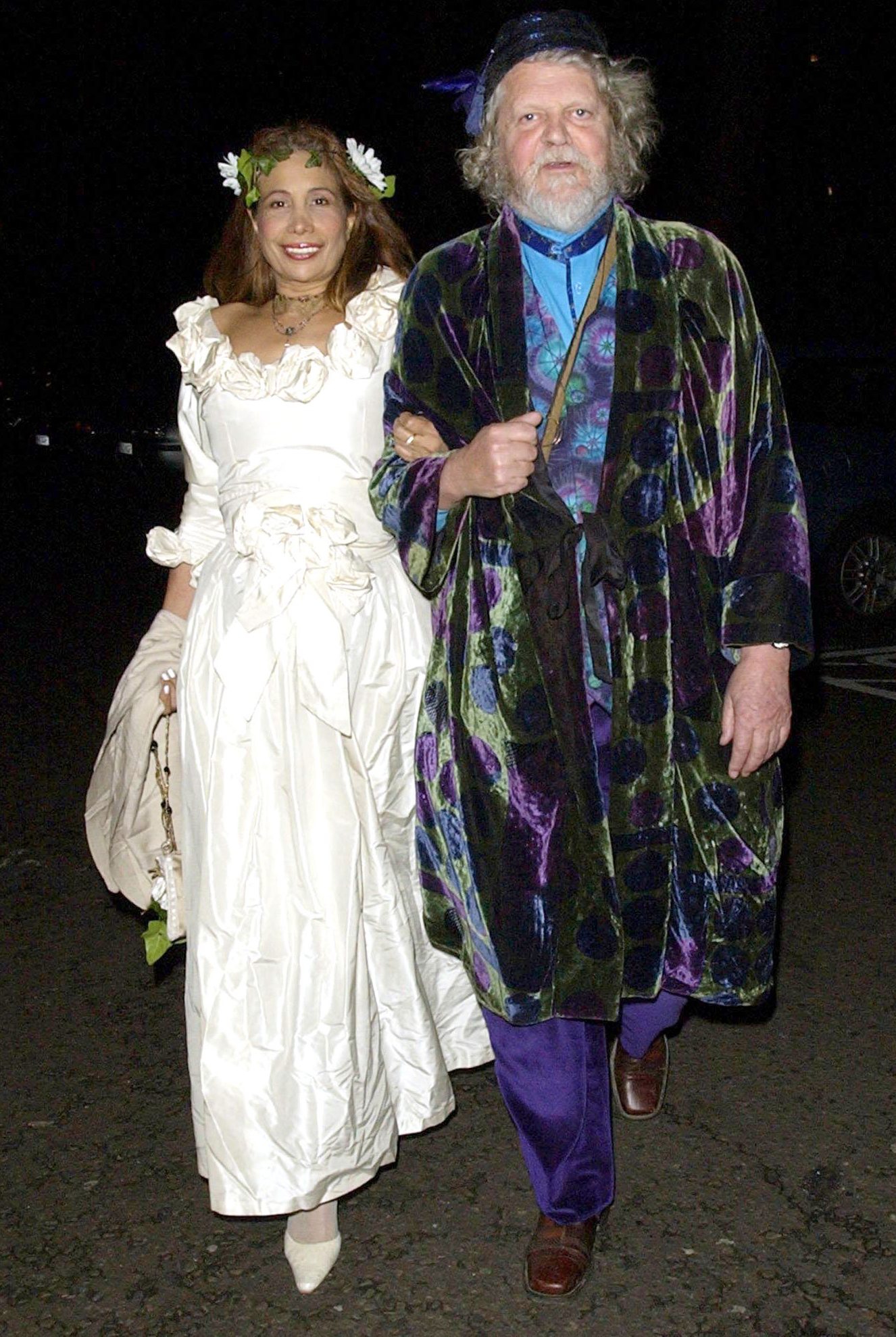 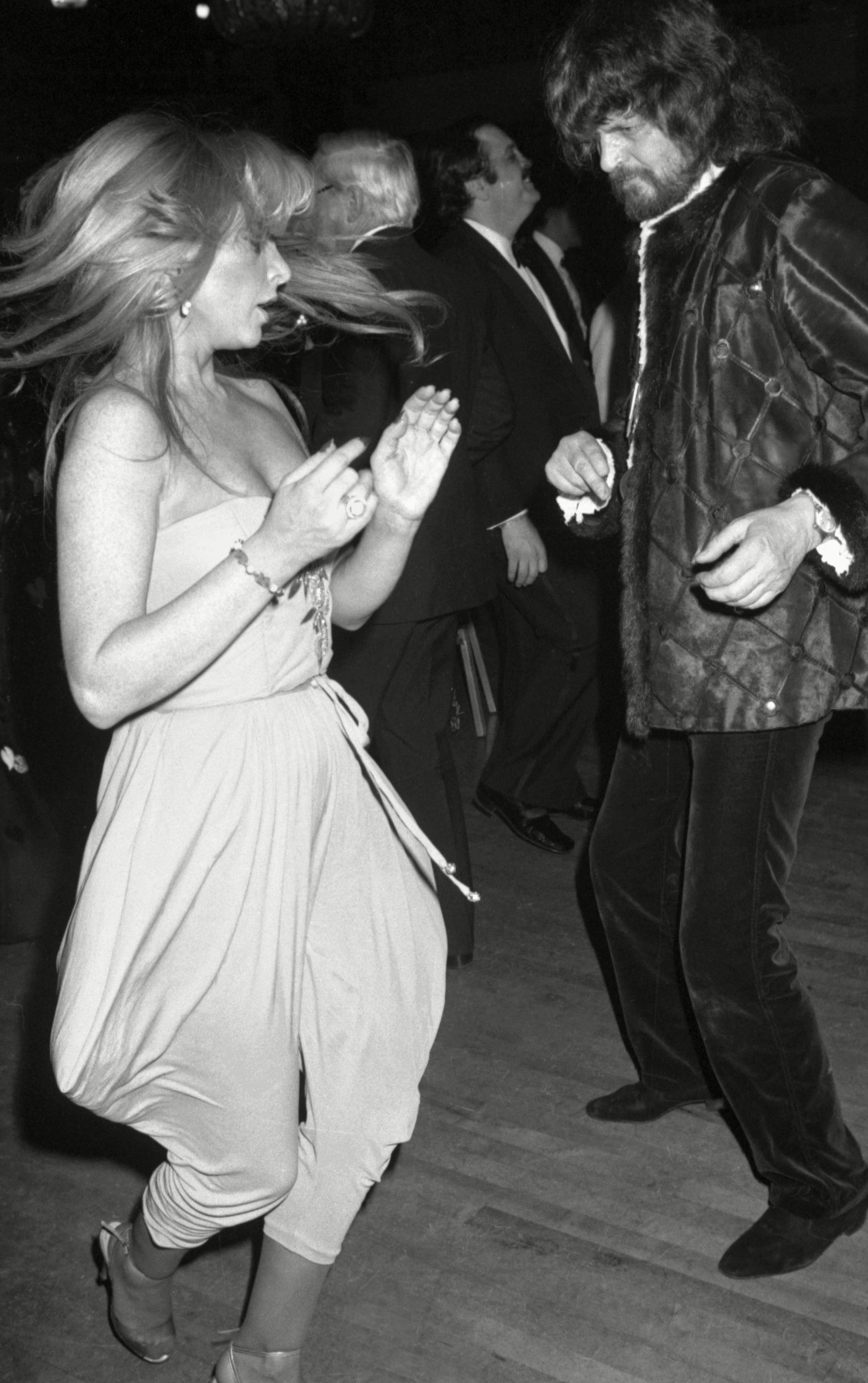 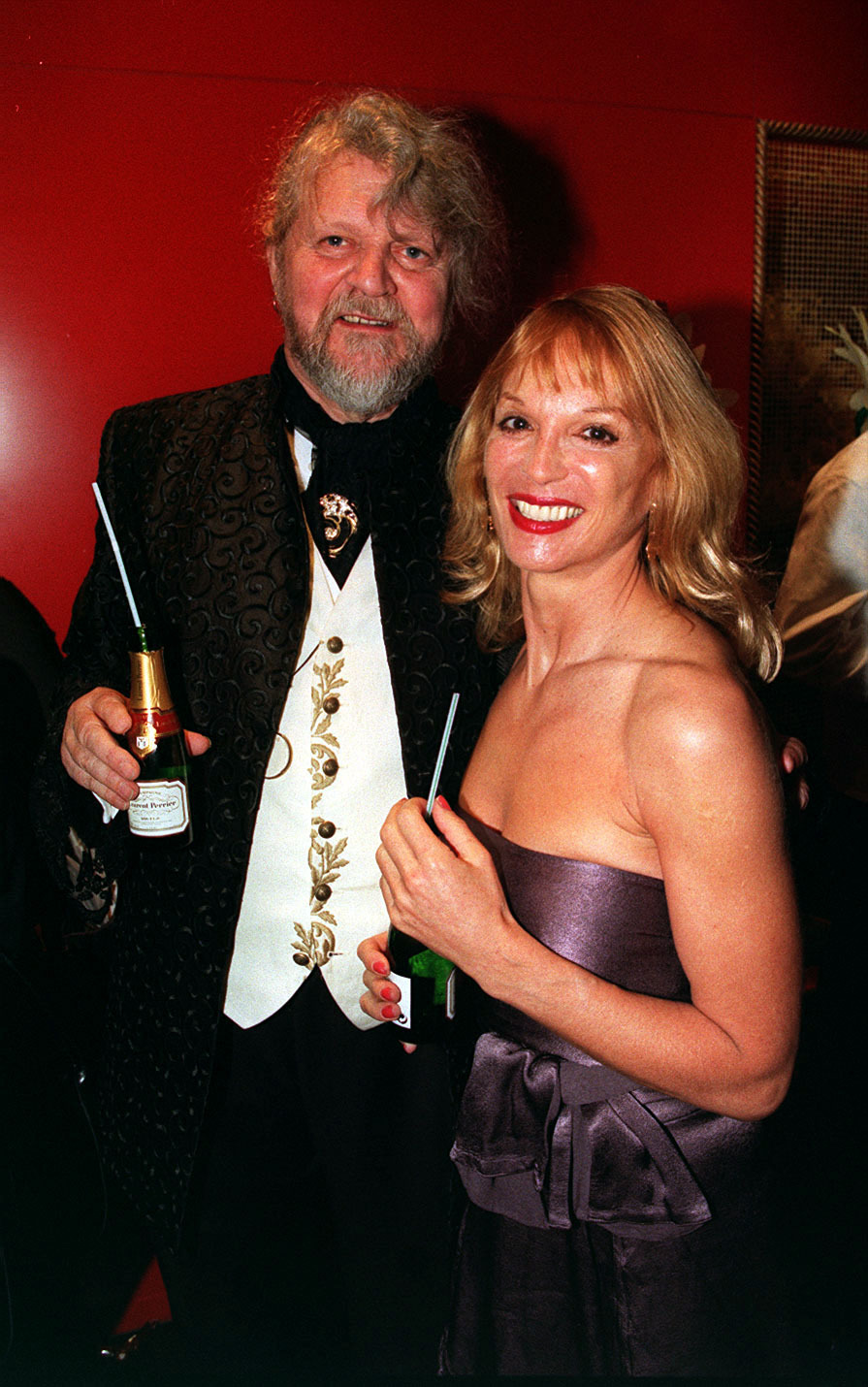 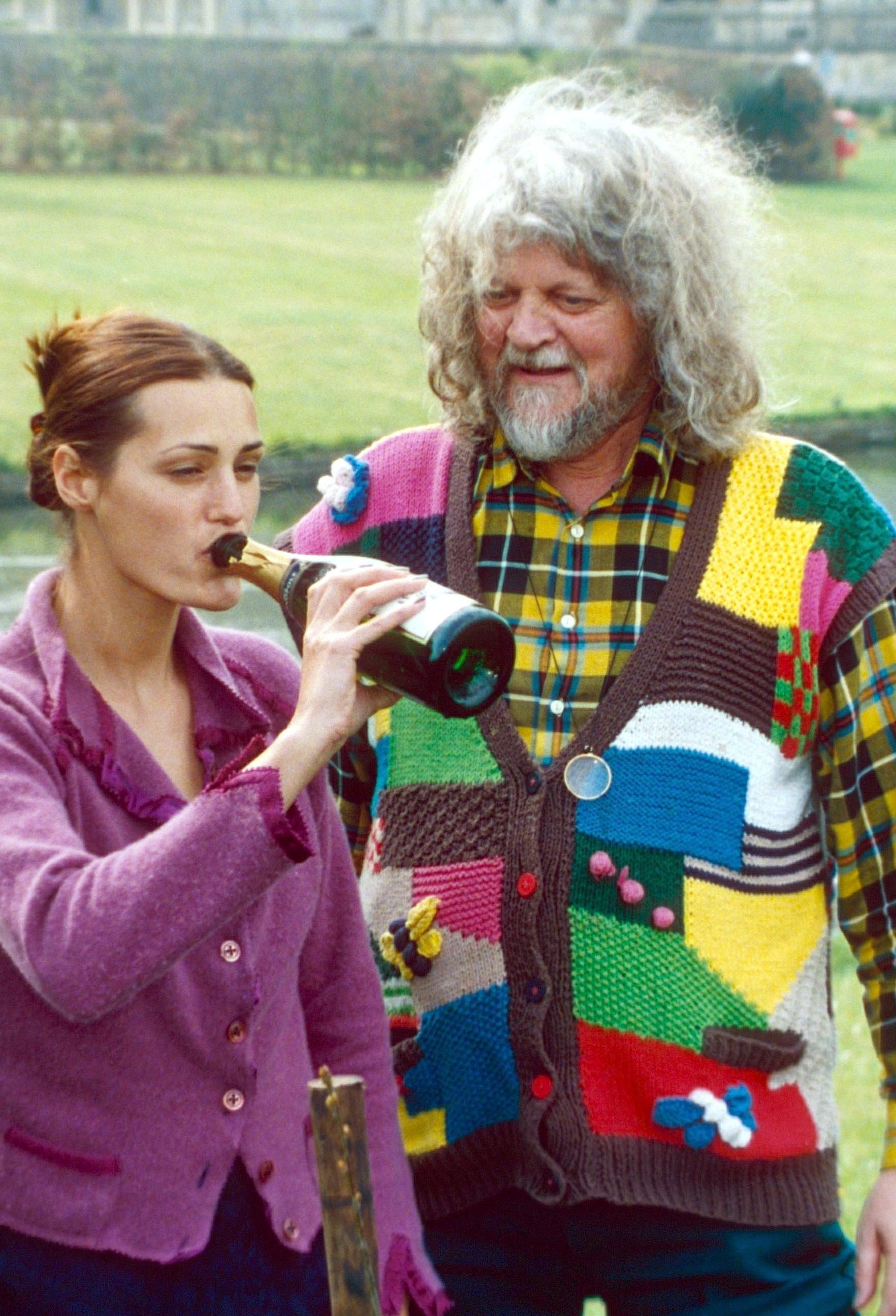