A lorry driver who was texting at the wheel before crashing into three other vehicles killing a nurse has been jailed.

Nicholas Liever, 49, denied he was distracted and claimed the collision was unavoidable when questioned by the police.

However, investigators later found phone data he had attempted to delete, proving he had been sending text messages up until the moment of the crash.

He pleaded guilty to causing death by dangerous driving and was sentenced to four years in jail at Leeds Crown Court.

The crash closed the Eastbound carriageway for hours on September 5, 2019, as more than 20 emergency service vehicles attended the scene.

Liever was driving a Volvo HGV on the M62 in West Yorkshire and crashed into a Volkswagen Passat, an Iveco Vehicle Transporter and a Volkswagen Touareg.

Karen McDonagh, 51, who was driving the Passat, was airlifted to hospital but later died from her injuries. 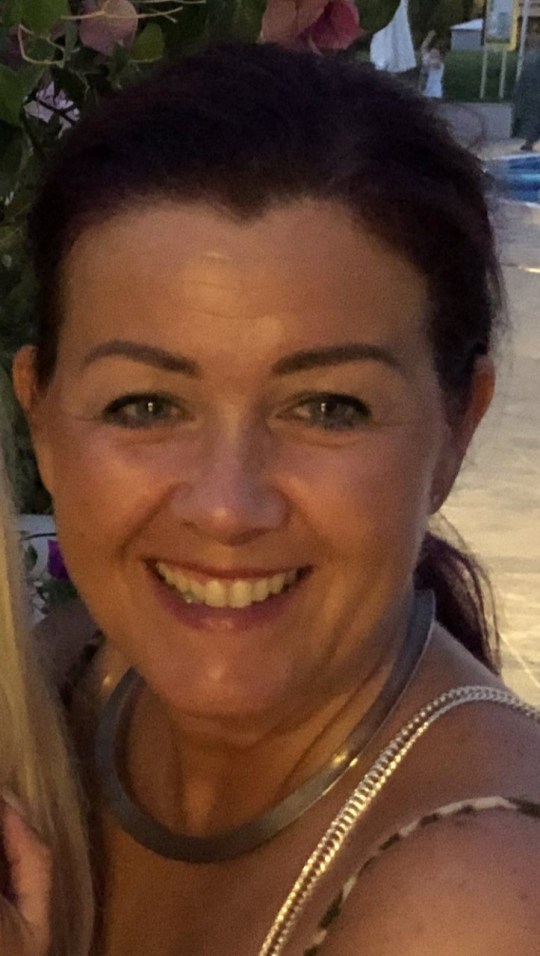 McDonagh’s sister paid tribute to a her ‘gorgeous, vibrant, fierce, funny and lovely’ sister, admitting the days following her death were ‘amongst the most difficult she had ever experienced’.

Debbie Clowes Yelland addressed drivers who had complained about the traffic caused in the hours after the accident, calling for compassion and kindness.

‘Unfortunately, there were many comments by people complaining about the delays,’ she wrote on Facebook.

‘For anyone who happens to read this, I’m appealing to you to look at the bigger picture next time you are stuck in traffic that’s not moving anywhere.

‘You may be late for work, but you will get there eventually. You may have to miss an appointment, but you can make another. 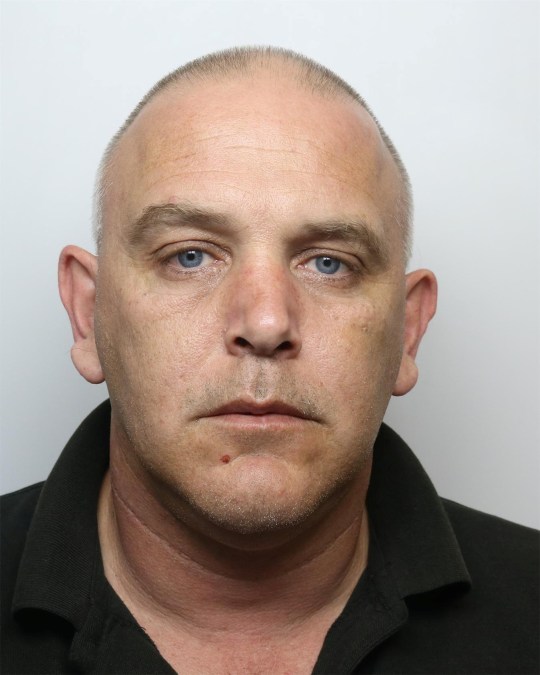 Liever had been exchanging text messages in the time leading up to the collision (Picture: West Yorkshire Police/SWNS)

‘You may not get home in time to tuck your children in their beds tonight, but you will be there tomorrow.

She continued: ‘You may miss a concert, but there will be plenty more in the future.

‘You might miss a flight and be delayed getting away on holiday, but there will be plenty more opportunities for you to travel. Some will never have any of these opportunities again.

‘Please, if you can be anything, be kind, be thoughtful and send out positive thoughts and love to those unfortunate enough to delay you.’

West Yorkshire Police’s Detective Constable Jenny Stanley said: ‘This is yet another example of how dangerous using a mobile phone at the wheel of a moving vehicle can be.

‘Liever has admitted responsibility for causing this collision and now has some time to reflect on his actions, which resulted in the death of a much-loved family member and impacted on the lives of those involved in what was a traumatic incident.

‘Our sympathies remain with the family of Karen McDonagh and we hope that this outcome will give them some comfort.’