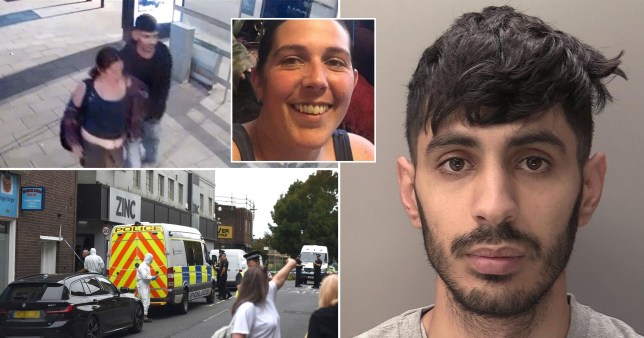 A man who killed a woman in his flat before cutting up and disposing of her remains has been jailed for life.

Azam Mangori, 24, targeted Lorraine Cox, 32, as she walked home from a night out in Exeter, Devon, in September last year.

Taking advantage of her drunken state, he took her to his room above a kebab shop and killed her.

The Iraqi national then cut her body into seven pieces over the course of a week and disposed of her clothing and possessions in bins and woodland.

Sentencing him to a minimum of 20 years in prison, Judge Neil Garnham said he had ‘ended the life of a bright, vivacious and intelligent young woman’.

‘Your cowardice in failing to report her death only served to compound the loss and hurt,’ he said.

The trial heard Mangori, a failed asylum seeker liable to deportation, suffocated Miss Cox with a T-shirt she had been wearing, which was later found in her mouth.

After the murder, Mangori used her SIM card in his mobile phone to pretend she was alive and well to family and friends. But they reported her missing to police. 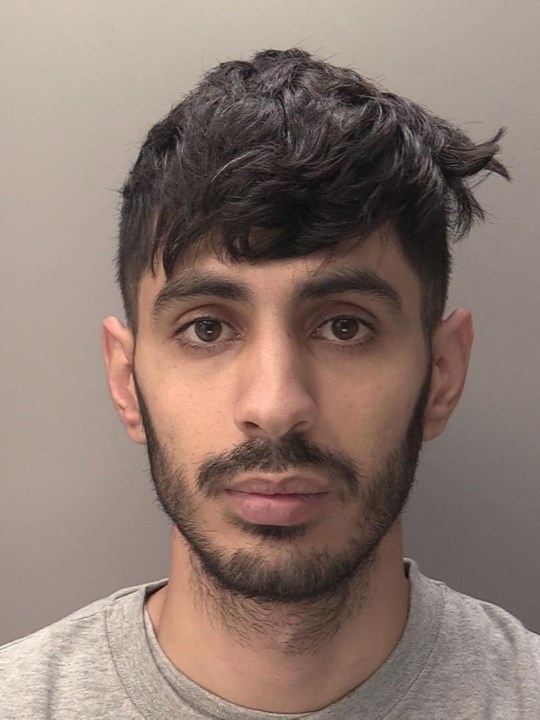 Azam Mangori was jailed for life for the murder of Lorraine Cox (Picture: PA) 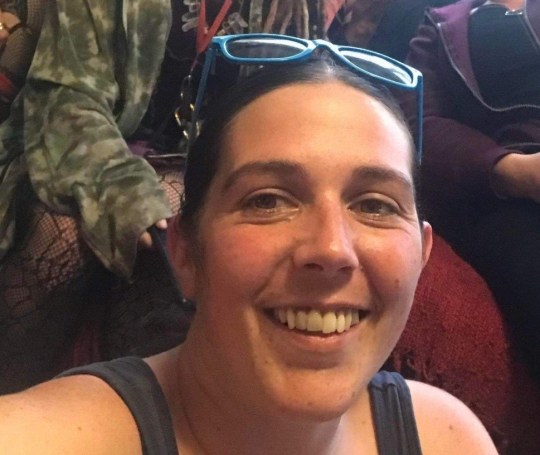 The judge said Mangori’s intention at the time of spotting a drunken Miss Cox walking home in the early hours of September 1 was to ‘pick her up’ for a sexual encounter.

They went back to his room above the Bodrum Kebab House where they had sex at least once, the court heard.

‘Exactly what happened next will not be known unless you choose to tell it,’ the judge said.

‘It is clear that something happened in your bedroom that caused you to decide to kill Lorraine Cox by suffocating her. 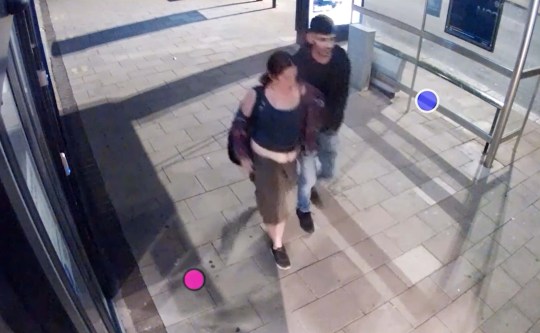 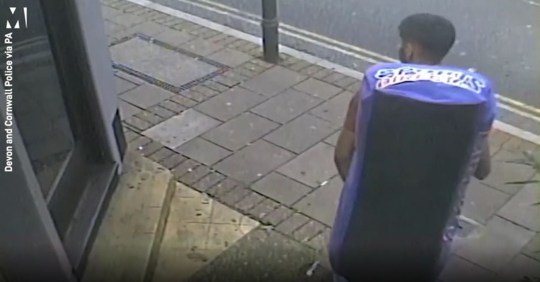 Mangori was then filmed leaving his flat with a sports bag containing his victim’s body parts (Picture: PA)

‘By the time you attacked Miss Cox she was hugely incapacitated by drink and as a result you were able to push that vest into her mouth and suffocate her without significant opposition.

‘With Miss Cox dead on your bed, you then set out to deceive her friends and family as to her whereabouts and her fate.’

Miss Cox’s partner Elsie Farrow, 28, said they planned to have a baby, adding: ‘Nothing will ever bring me back from the brink of despair that I feel every day.

‘My heart is broken, never to be repaired. Although I am still breathing, I am not living.

‘Everything seems dark and nothing can stop the pain I feel each day.’