Julian Bennett is accused of taking drugs while on holiday and faces being sacked (Picture: Alamy)

The police commander who wrote the Met’s drug strategy has been accused of taking cannabis, LSD and magic mushrooms.

Julian Bennett ‘took the three drugs while on holiday in France between February 2019 and July 2020’, according to investigators.

The London officer – who himself chaired dozens of misconduct hearings – could be thrown out of the force if the accusations are proven.

A gross misconduct hearing was told he allegedly refused to provide a sample on July 21, 2020.

After being informed there was reasonable cause to suspect that he had used cannabis, Mr Bennett ‘claimed he had taken CBD for a medical condition’ instead.

The charge alleges he ‘knew [his defence] to be untrue’.

The hearing also heard that a photo sent on WhatsApp showing cannabis on a table had been submitted as evidence.

Chairman James Tumbridge said he would be adjourning proceedings, which had been listed for five days from Monday, to May 23 later this year. 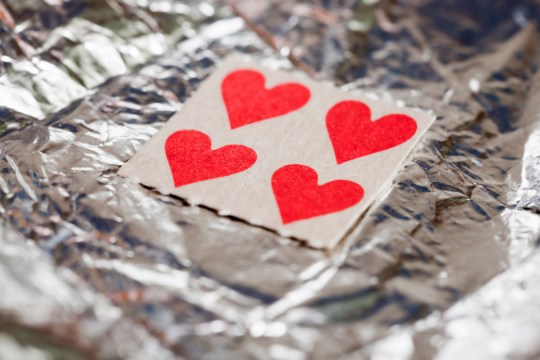 The senior Met officer is accused of taking LSD and magic mushrooms while a serving officer (Picture: Getty)

His decision came after Bennett’s lawyers argued that the hearing would not be ‘fair’ over a wrangle concerning evidence.

They said they had not received all the WhatsApp messages, emails and SMSs they wanted, including a year’s worth from one of the witnesses.

Mr Beggs said the witness may have ‘cherry picked’ the messages that had been disclosed.

However, Mark Ley-Morgan QC, representing the police, said they had disclosed all relevant material.

Bennett, who faces dismissal from the force for gross misconduct over the alleged drug use, wrote the MPS drug strategy for 2017-2021 as a commander for territorial policing.

The document, titled Dealing with the impact of drugs on communities, set out plans to raise ‘awareness of the dangers of drug misuse’.

Bennett also presided over 74 misconduct hearings, involving 90 officers, between June 2010 and February 2012, according to a Freedom of Information (FOI) request lodged in 2021.

Out of these hearings involving Bennett, 56 officers were dismissed – more than 75%.

A further FOI request in 2020 found that Bennett chaired 69 of the hearings during the time period and that two officers were dismissed for drugs misuse.

Bennett has been suspended on full pay since July 2021, pending the investigation by the Metropolitan Police’s directorate of professional standards.