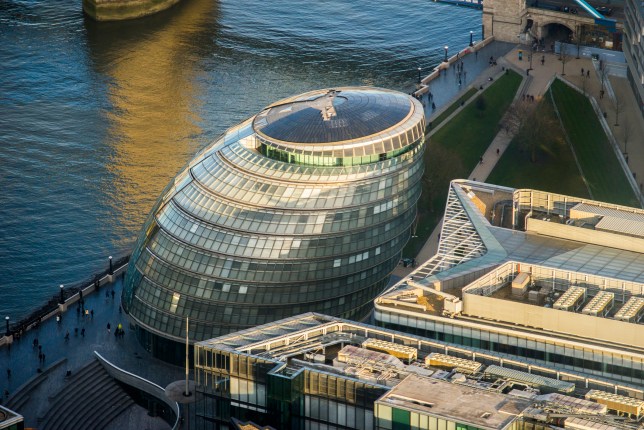 The Mayor of London is an important role, representing the city and setting its budget.

It’s a position all eligible Londoners can vote for. The last London mayoral election took place on May 6, 2021.

20 candidates from across the political spectrum threw their hat in the ring, in attempt to unseat Labour’s Sadiq Khan – however he was ultimately voted in to a second term in office.

But how often does the Mayor of London get put to a vote, and when is the next one?

When is the next London mayoral election?

Typically, the Mayor of London serves a four-year term.

But in 2024, Londoners will head to the polls again to vote for the next mayor, after the current serves a three-year term. 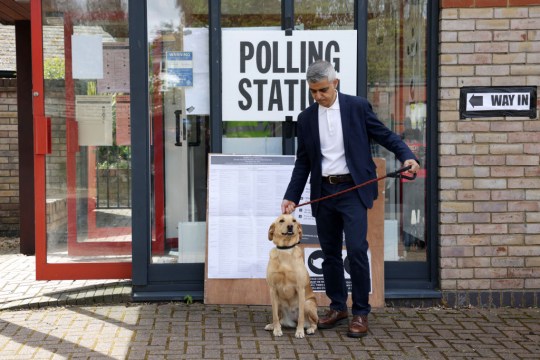 Sadiq Khan served five years (2016 to 2021) in his first term as Mayor of London, due to the pandemic (Picture: Dan Kitwood/Getty Images)

This is because the May 2021 election was actually due to take place in 2020.

It was delayed due to the coronavirus pandemic, and the 2024 vote will put the election cycle back on track.

The 2024 date was confirmed in March 2020 by the UK Parliament website.

Though there won’t be another mayoral vote in London for a few years, residents will be back at polling stations before then.

London’s local elections – where they can vote for the councillors who represent them – take place in May 2022.