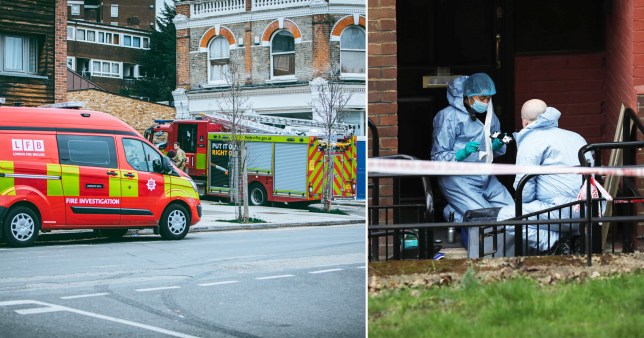 The fire in Greenwich also injured two other people, including another boy, 14 (Picture: UKNIP)

A fire at a block of flats which killed a five-year-old boy in south-east London was started deliberately, police believe.

A 14-year-old boy and a 34-year-old woman were also injured in the blaze in Russett Way, Greenwich, just before 6am on Saturday.

The Metropolitan Police said it does not think there were any other people inside the property and is ruling out the involvement of a third party. Despite the efforts of the emergency services, the boy – who is not yet being identified – was pronounced dead by 8am in hospital.

Detective Chief Inspector Laurence Smith, who is leading the investigation, explained: ‘We’ve worked extensively at the scene with the London Fire Brigade following this awful incident and can now confirm that the fire inside the address is thought to have been started deliberately.

‘Wider family have been informed and our specialist officers are supporting them as they come to terms with their loss.’

40 firefighters and six engines were called to the scene, as fire ripped through the flat.

A post-mortem examination will be held at a later date. 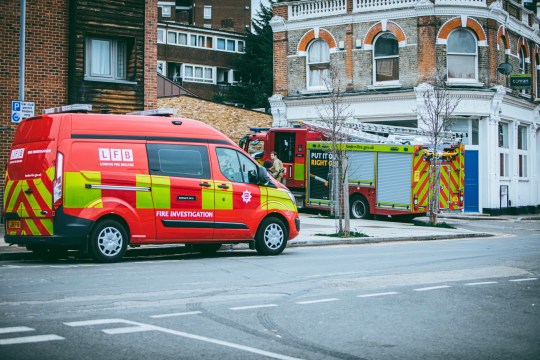 Detectives from the Met’s Specialist Crime Command are investigating the circumstances of the fatal fire (Picture: UKNIP) 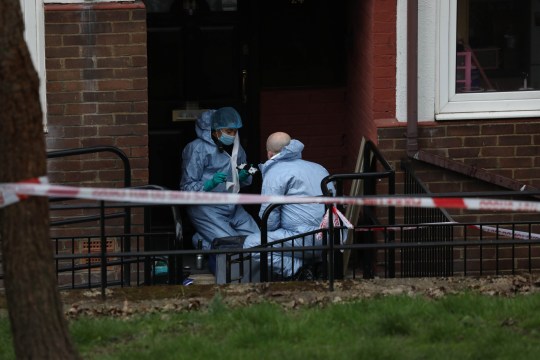 Investigator say the three people in the fire were related to each other (Picture: UKNIP)

The deceased and injured persons are all related to each other, the Met said.

Mr Smith continued: ‘What I need now is for any members of the public who might have information that could assist our investigation to make contact, so that we can increase our understanding of what has led to this tragic incident and provide the family with answers to the questions they are asking.

‘No piece of information is too small – please call us immediately.’

A spokesperson from the London Fire Brigade said on Saturday: ‘Firefighters wearing breathing apparatus rescued a woman and two children from the top floor of the property.

‘They have all been taken to hospital by London Ambulance Service crews, where sadly one of the children passed away.’

Why Emilia Clarke Won’t Get Botox or Filler