THE London Eye is a bike wheel and the Albert Bridge is being knitted in these amazing snaps. 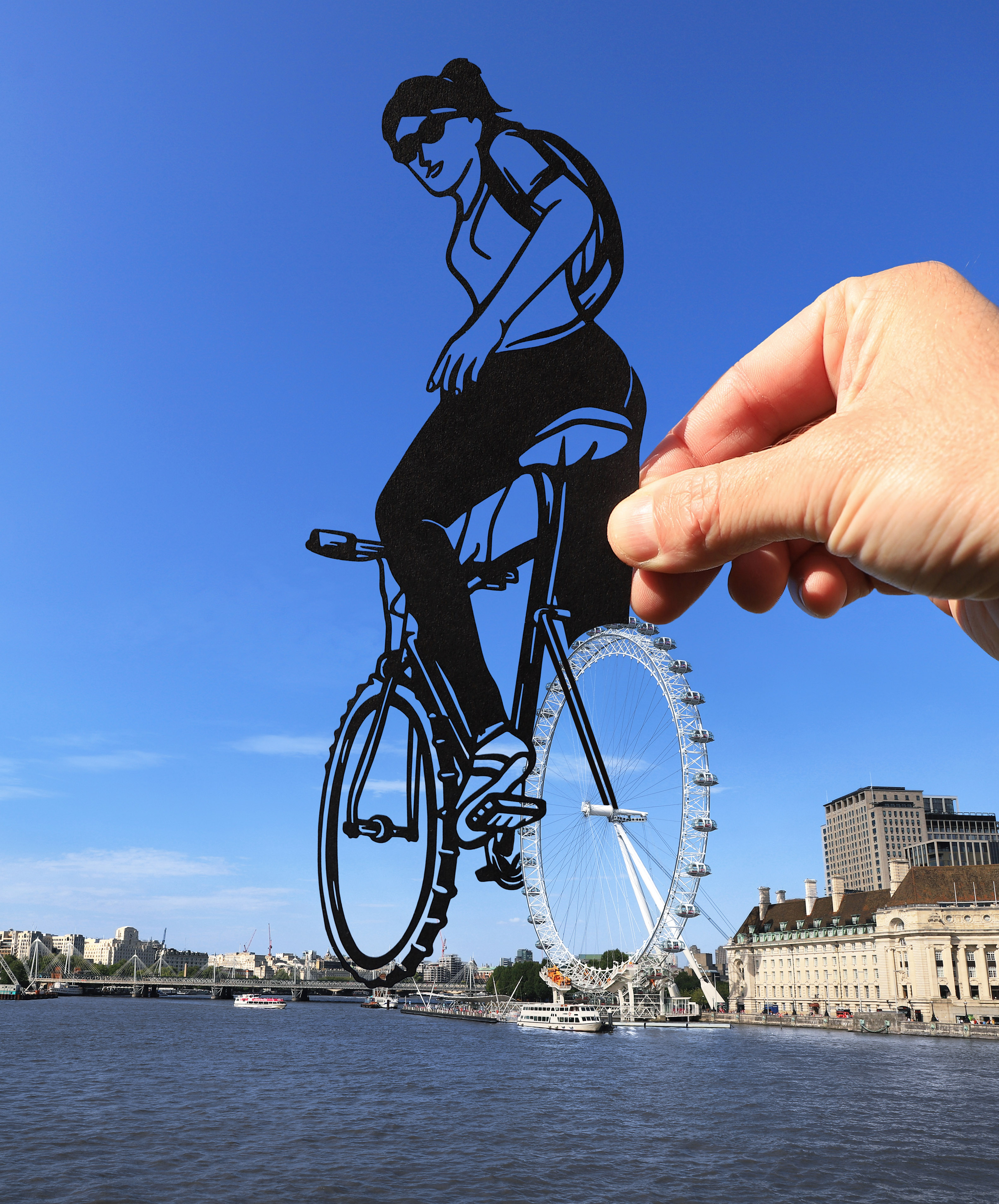 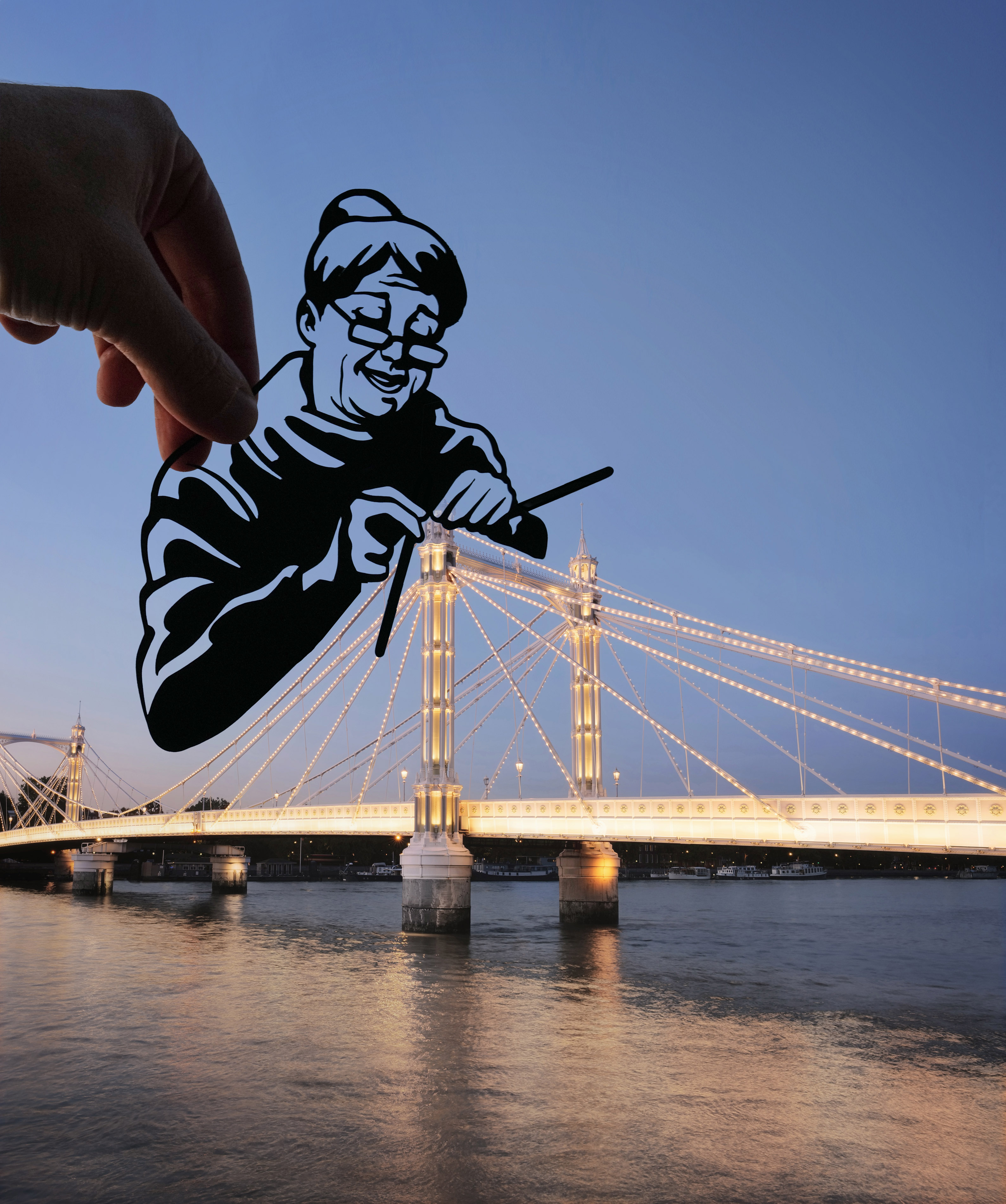 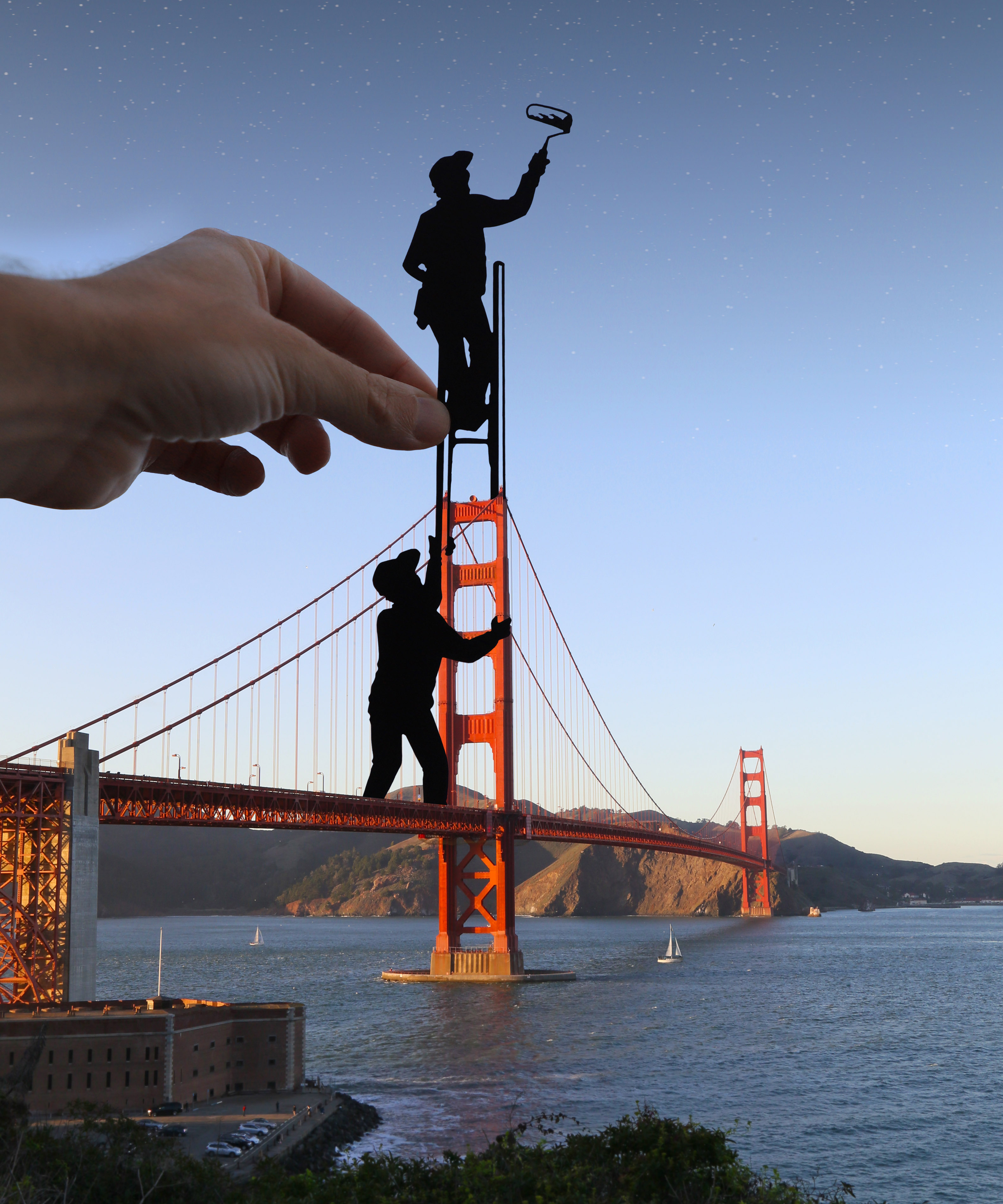 He has even helped Will Smith promote a film.

“It was just meant to be a little hobby but it grew out of hand,” he said.

“There are some that get it and enjoy it and there’s definitely a section that don’t get it and don’t understand why it’s grown an audience. 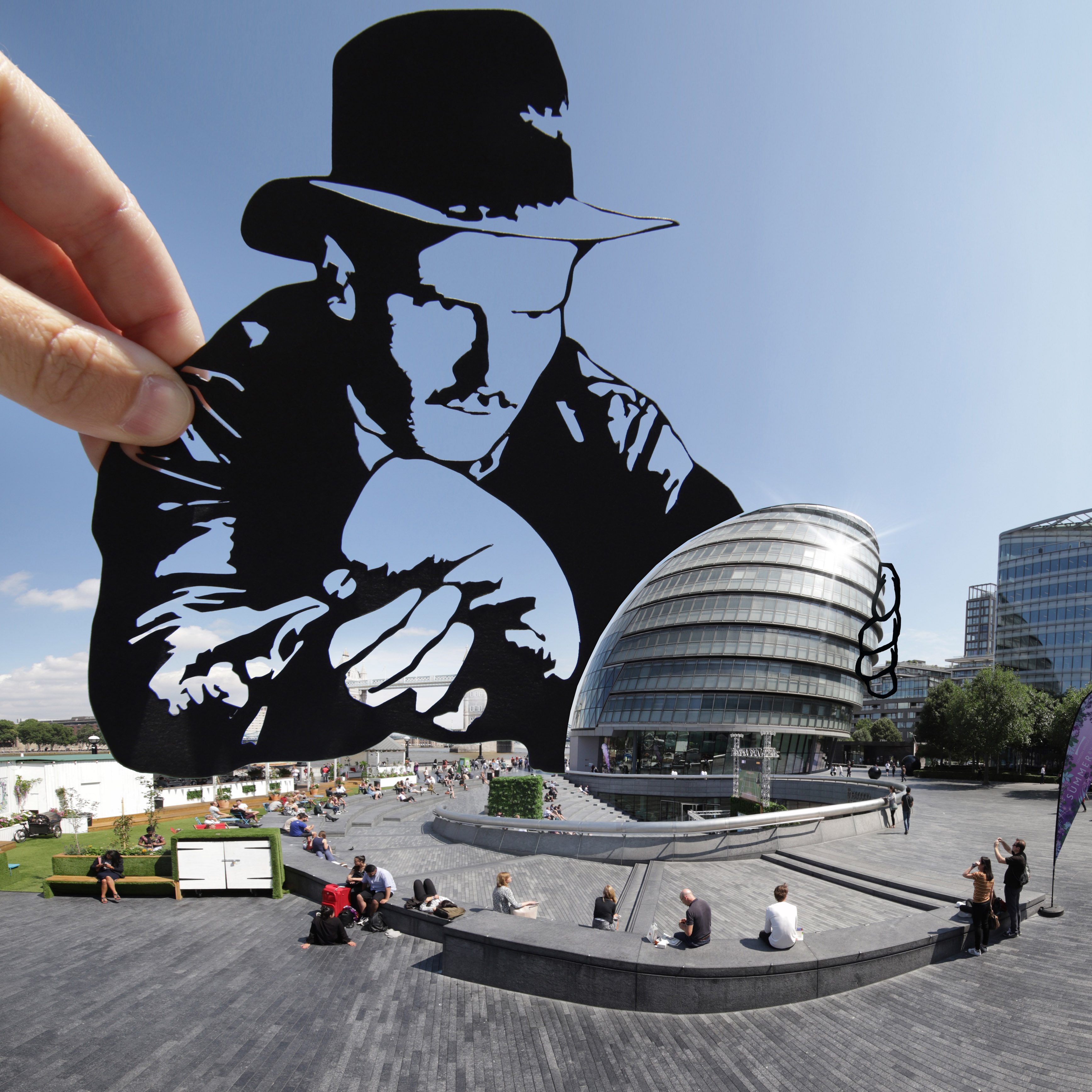 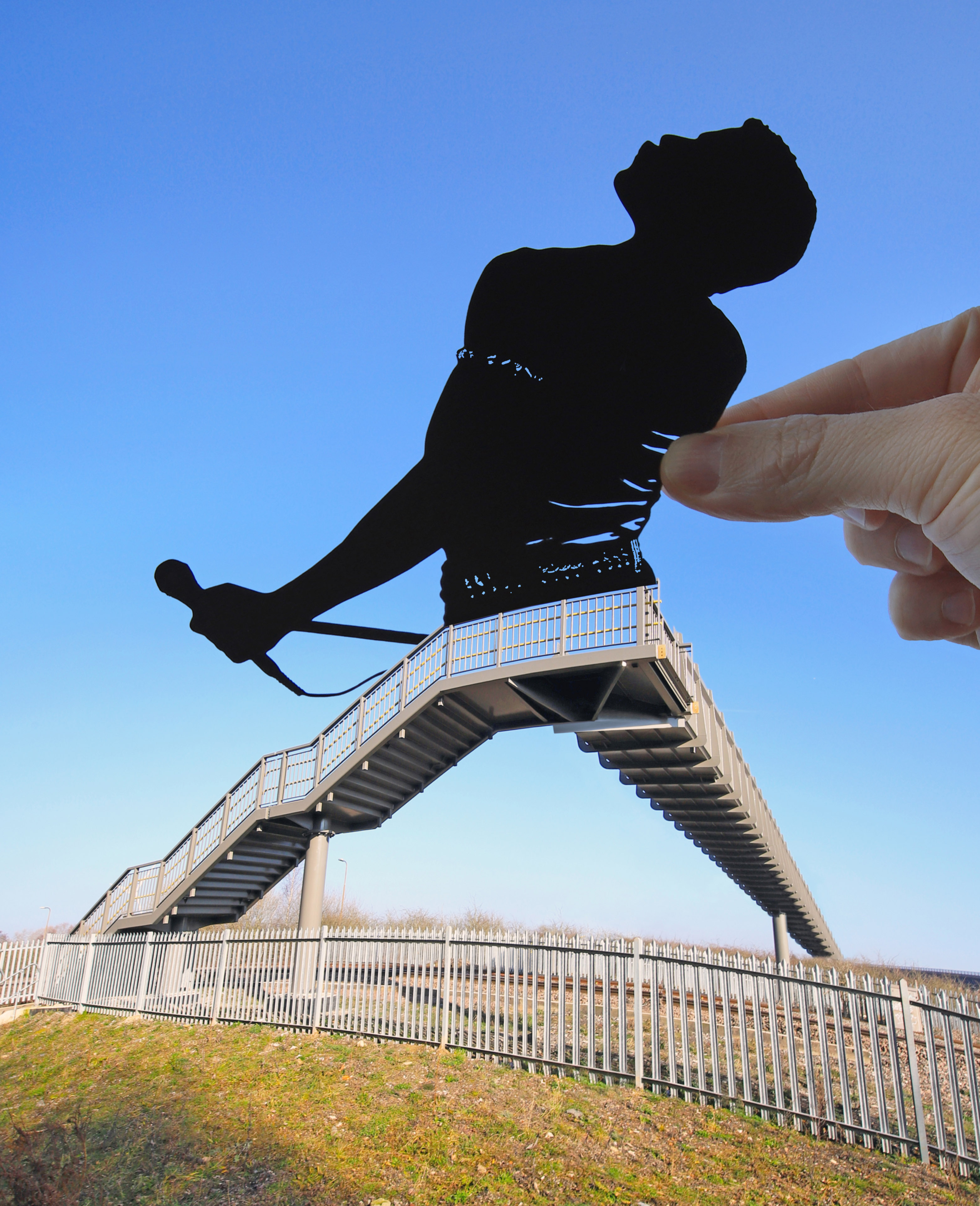 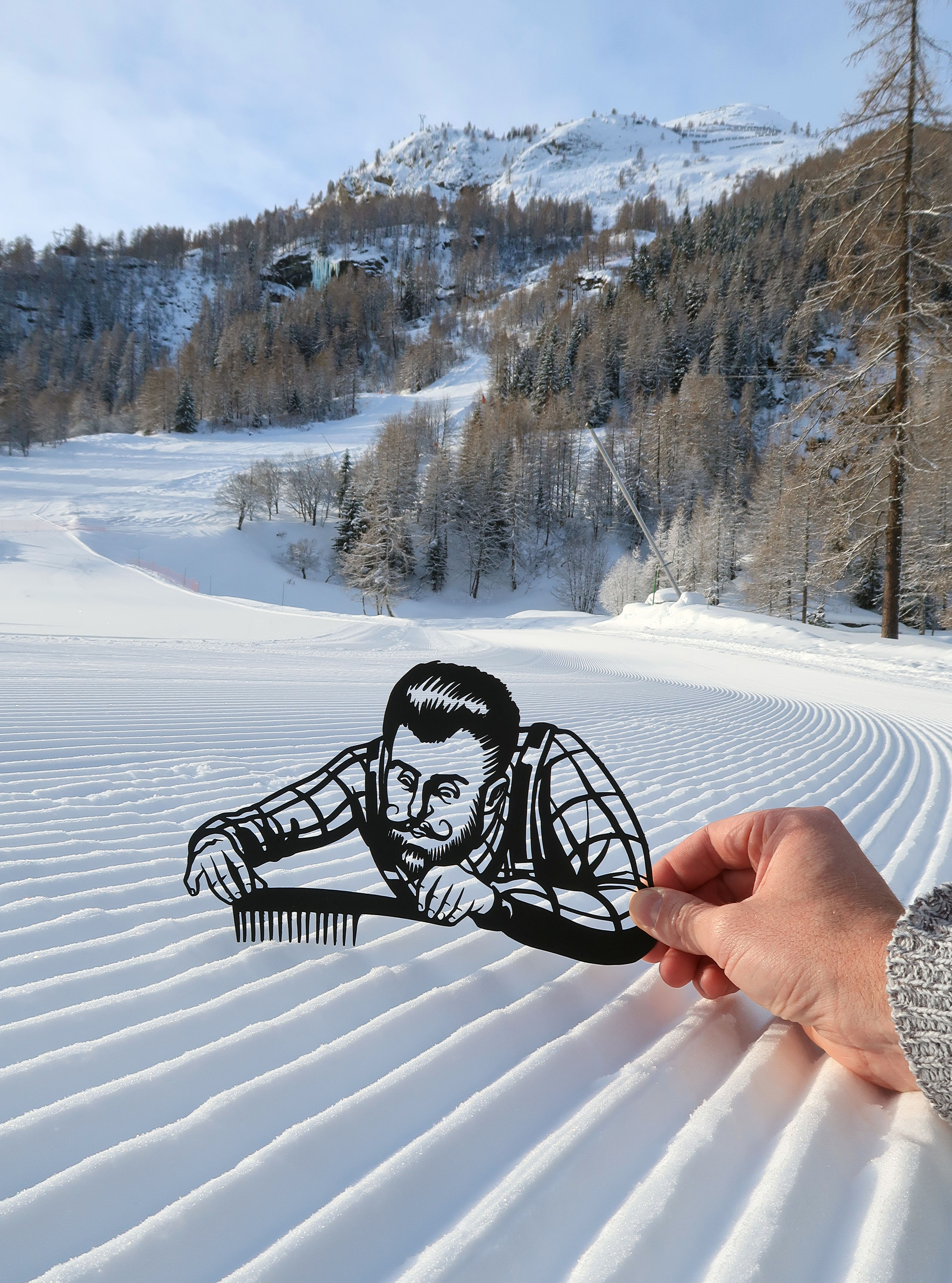 Rich said: ‘It was just meant to be a little hobby but it grew out of hand’Credit: Caters News Agency 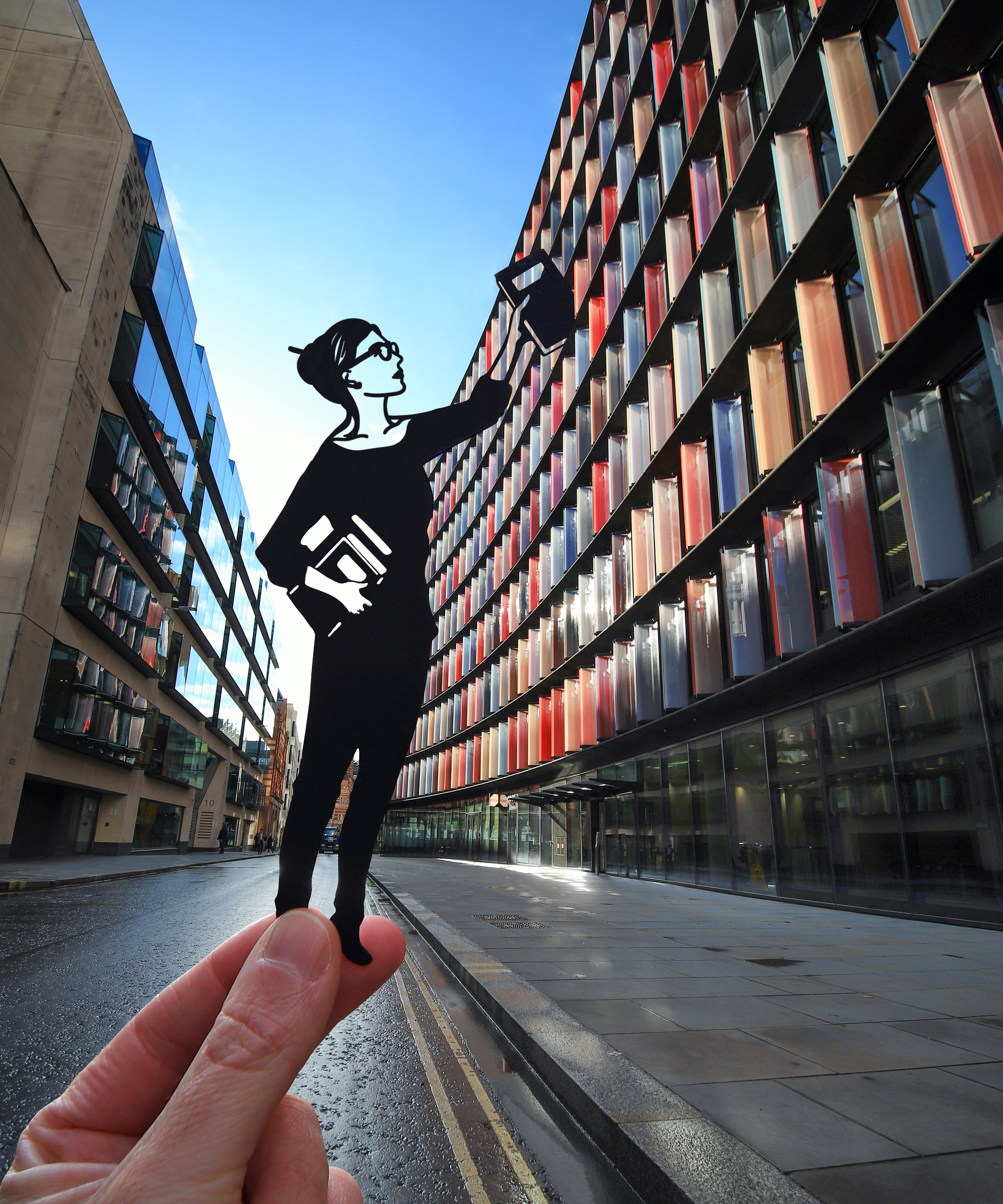 This clever cut-out makes the street look like a libraryCredit: Caters News Agency 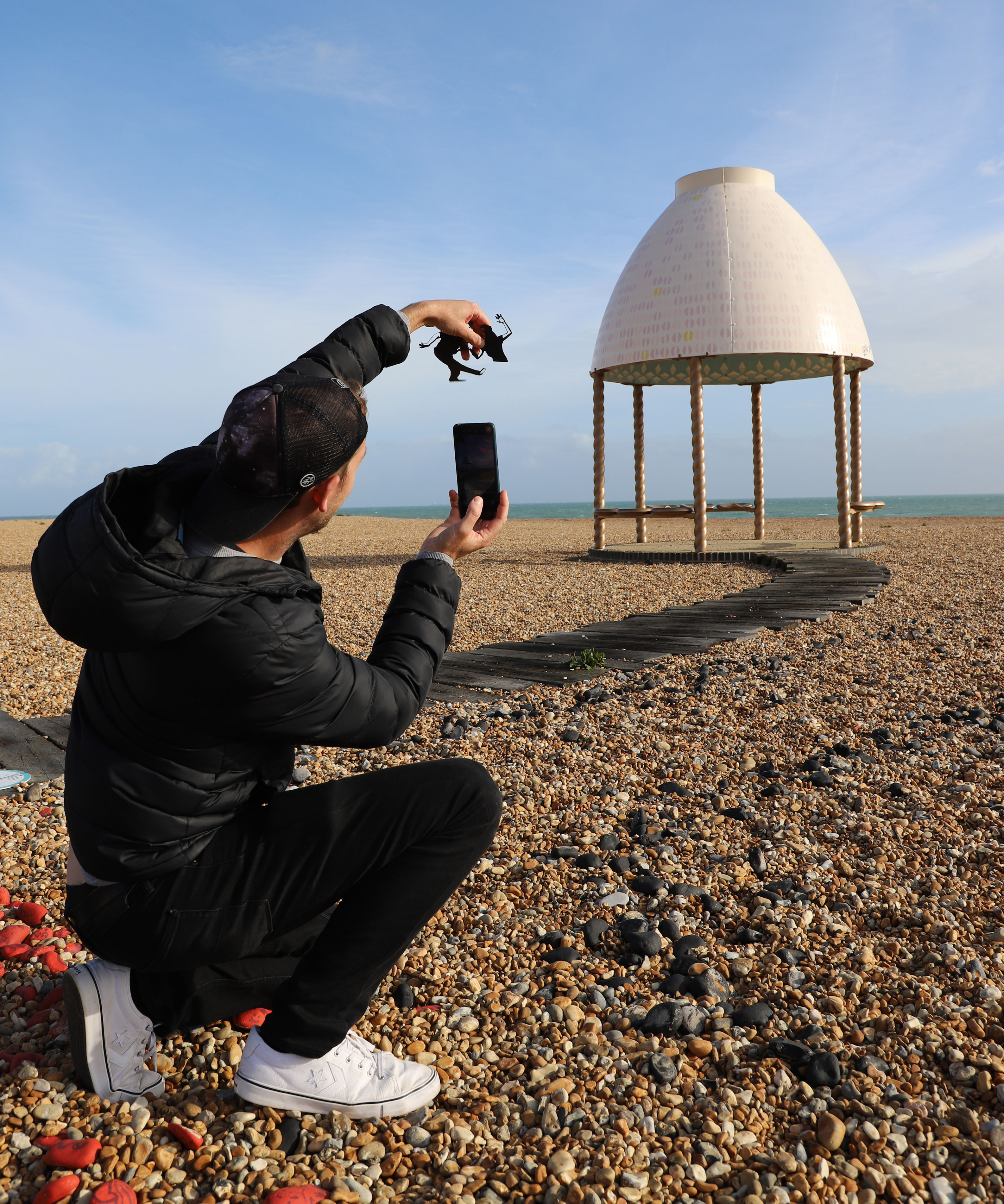 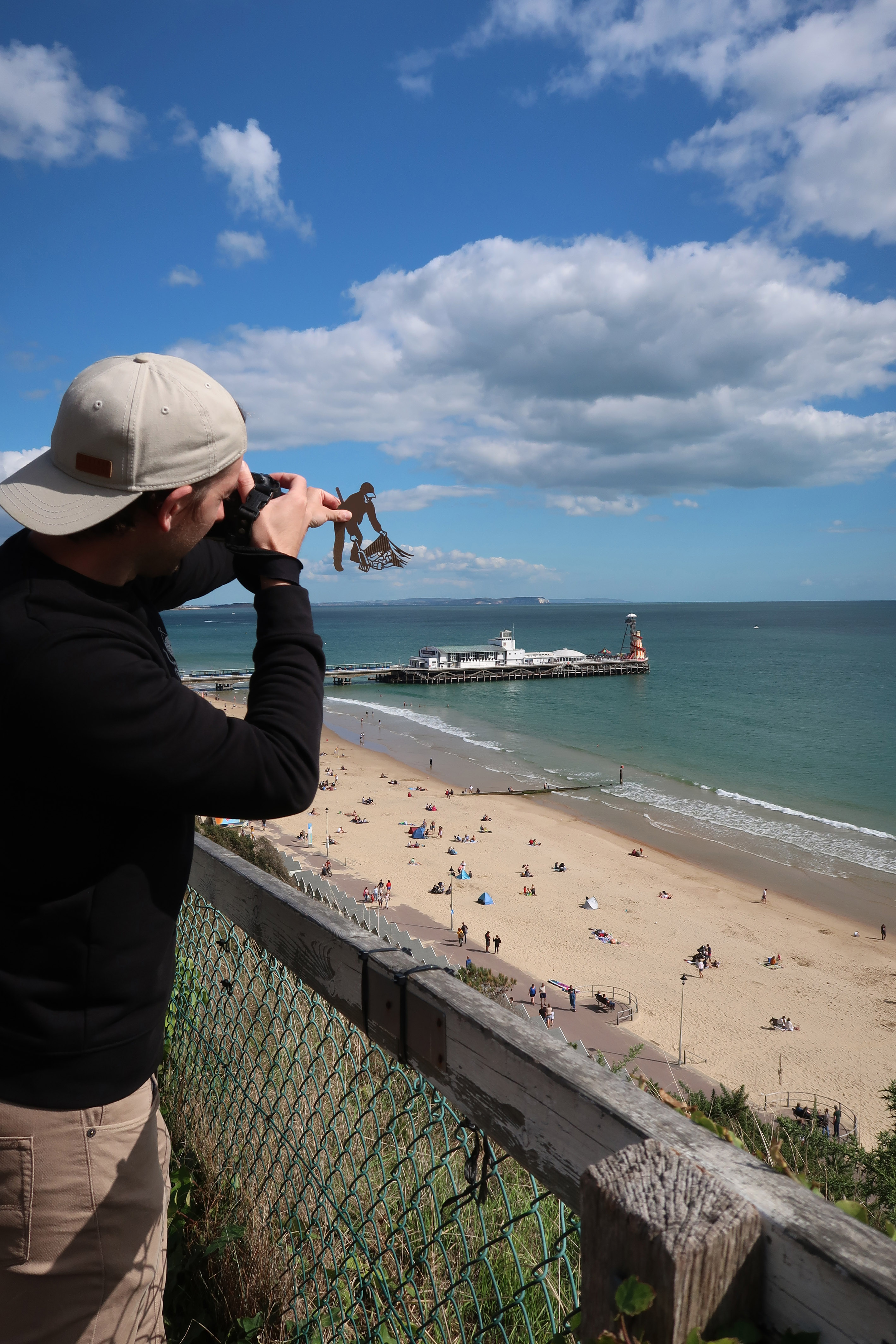 Rich says he ‘can never really tell what people’s reactions to my images will be’Credit: Caters News Agency 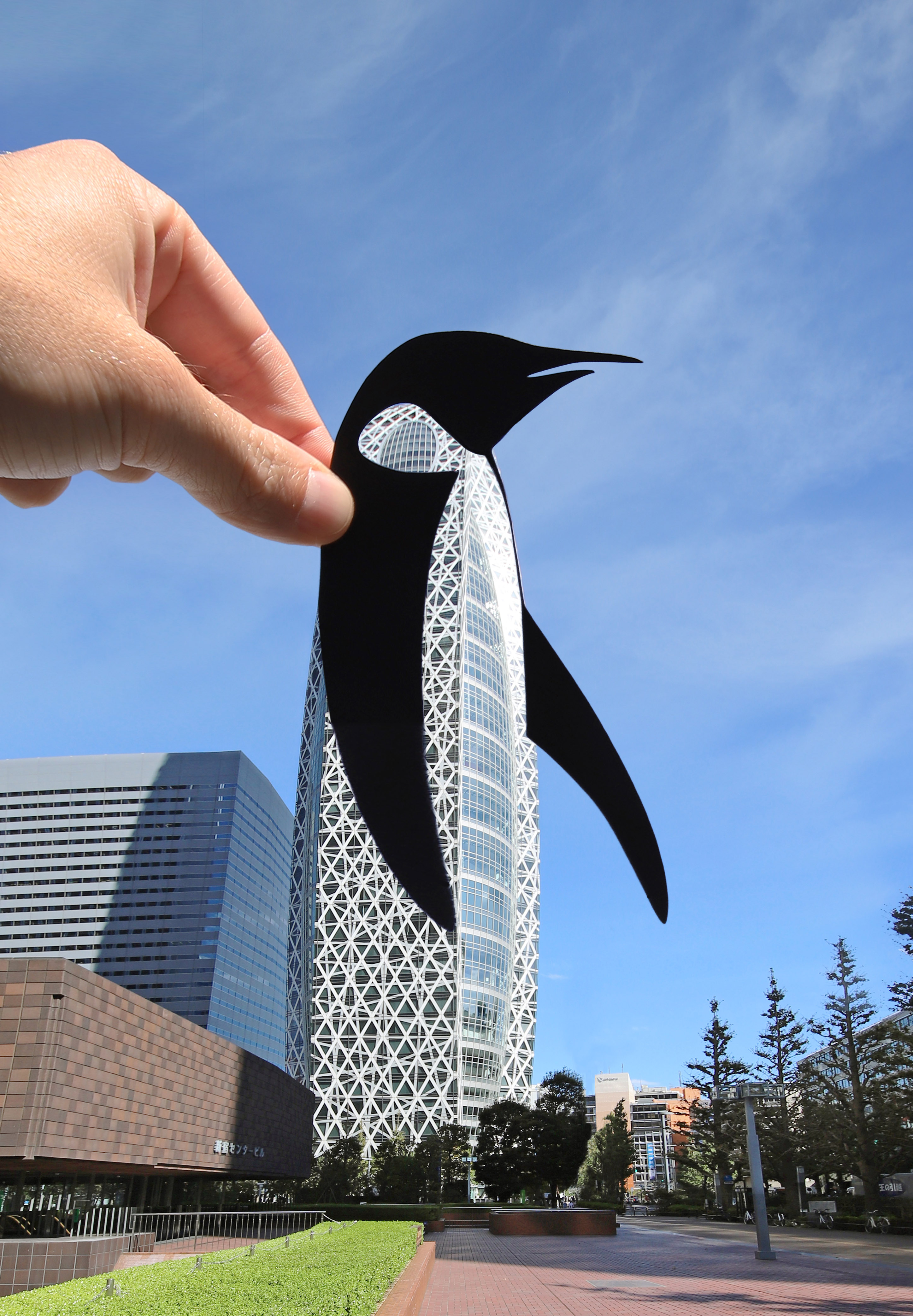 Gakuen Cocoon Tower, Tokyo has been turned into a giant penguin in this clever picCredit: Caters News Agency

“II sort of enjoy seeing people’s real life reactions when I show them what I’m doing while taking a photo on location.

“II can never really tell what people’s reactions to my images will be.”

Will Startup Culture Get Stronger or Weaker From Here?