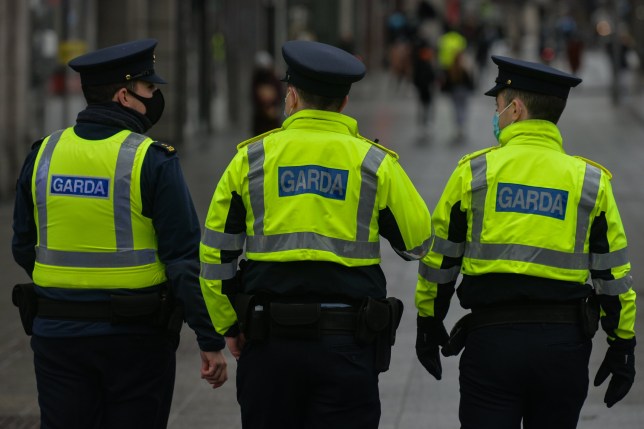 Ireland is to remain in full lockdown until at least April 5, with the mutant variant first identified in the UK blamed for ‘changing the dynamic’ of the disease.

Taoiseach Micheal Martin made the announcement in a live address to the nation this evening, saying the country would remain in Level Five measures.

Outlining the revised Living With Covid plan, he said there would be a phased reopening of schools and childcare, with some pupils set to return to the classroom on March 1.

Junior and senior infants, as well as first and second class in primary schools, will be among the first back to school.

Leaving Certificate students are also expected to return to the classroom next week.

The plan was signed off by the Cabinet earlier. 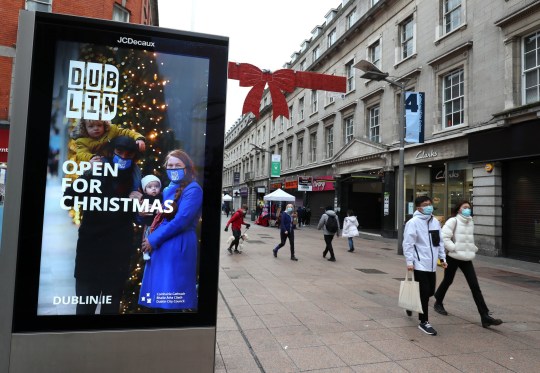 It comes as a further 45 deaths of patients who tested positive for coronavirus in Ireland were announced today, along with a further 575 confirmed cases of the virus.

Micheal Martin said Ireland is ‘driving down the levels of infection’, but said the emergence of the UK variant had made the situation very different to what it was several months ago.

The Taoiseach said the B117 variant now accounts for 90% of new infections in Ireland.

‘The truth is that it has changed the dynamic significantly and we need to be very careful as we take the next steps forward,’ he said.

The Taoiseach said it is ‘critically important’ that people do not let their guard down.

‘When we open things, we want them to stay open, that is why I cannot overemphasise the importance of continued observance of Level 5 restrictions,’ he said.

Micheal Martin said all those working from home must continue to do so. 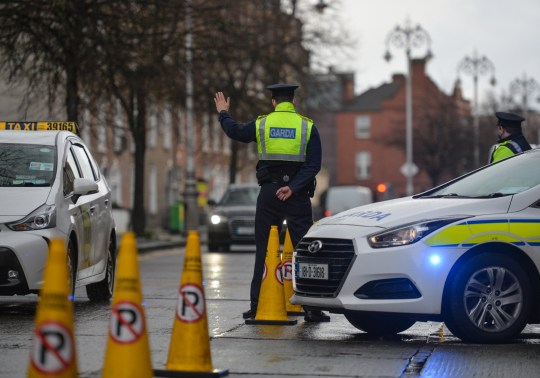 ‘We want to reopen society as soon and as safely as possible, so if we can maintain downward pressure on the disease and keep our numbers low we will then move into the next phase,’ he said.

The next phase is set to include outdoor gatherings, some sporting activities,
the gradual reopening of construction and movement on the 5k limit on
non-essential journeys.

Turning to the vaccination programme, the Taoiseach said more than 350,000 doses have been administered and a ‘major ramping up’ will commence.
This will include small local GP surgeries and pharmacists, and community and regional vaccination centres.

‘We are implementing a programme of vaccination on a scale that is unprecedented in the country’s history,’ Micheal Martin said.

‘By the end of March, we will have administered 1.25 million doses, then depending on vaccines arriving as scheduled, we would administer on average more than one million doses per month during April, May and June.’