LOCKDOWN busting yobs trashed a house on one of Britain’s priciest streets during a 60-strong illegal Airbnb party.

Cops were called to the £2million pad after neighbours complained of noise and loud music coming from the property. 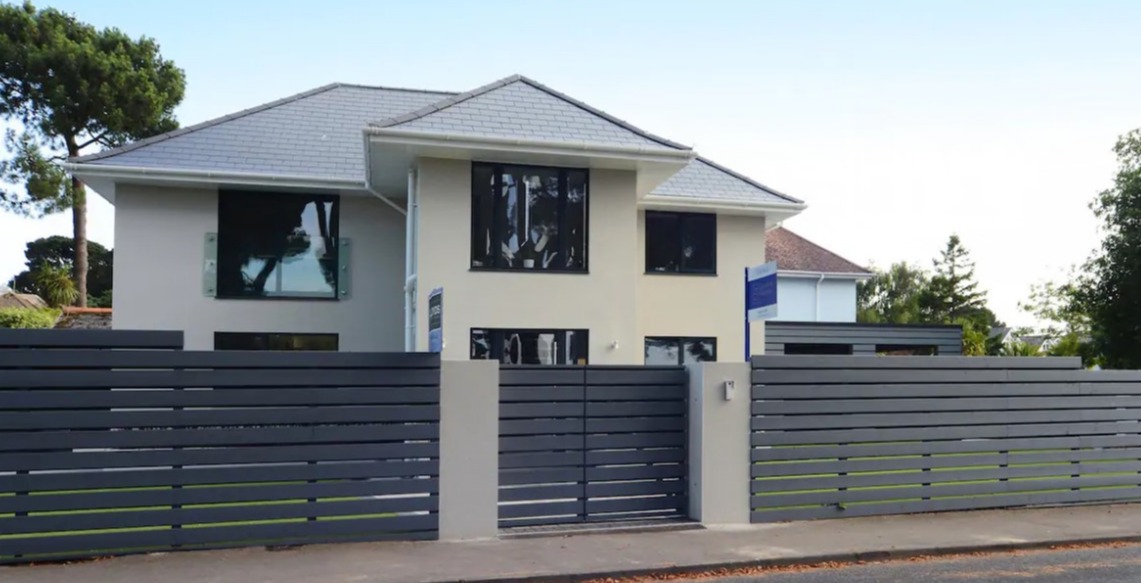 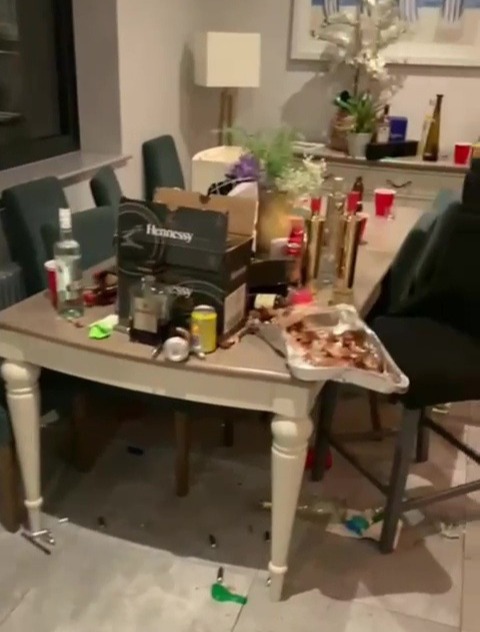 The lavish home was left in tatters, with booze and rubbish strewn on the floor 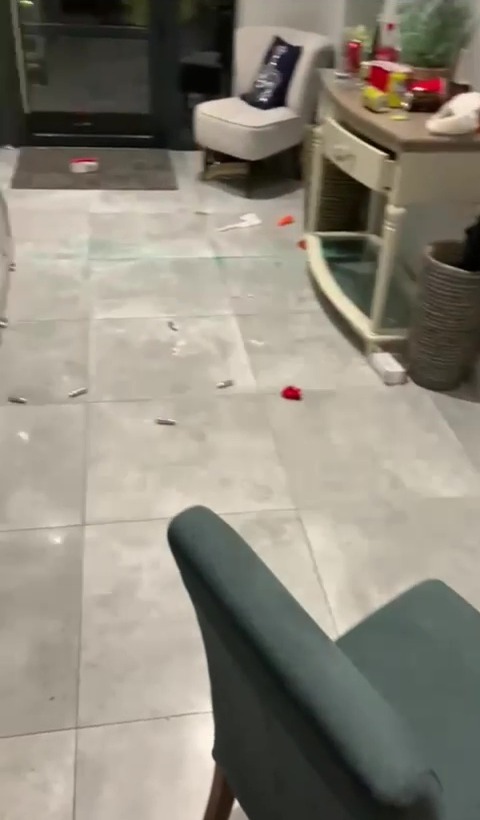 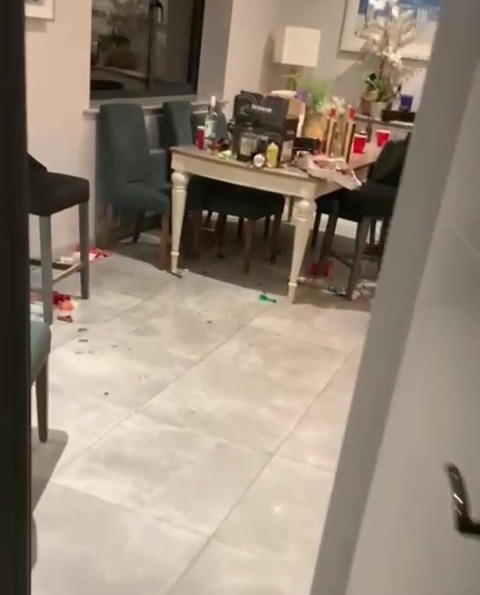 Cops said they found around 60 people at the bash and eventually managed to clear them out by coach at 4.30am.

The shocked home owner, who asked not to be named, had rented out his luxury pad for two nights earlier this month for £1,400 to a couple based in Reading, Berks.

He told The Sun: “This couple hoodwinked me completely. This is my livelihood and with lockdown as you can imagine I’ve barely had any bookings.”

Under current legislation no overnight stays are allowed unless for work purposes and the owner believed the couple was hiring it for a business purpose.

But instead, “they used it as a venue for a party”.

The owner said: “I’m absolutely mortified and I’ve had to explain to the neighbours what happened but thankfully they have been very understanding.

“The people who hired it stitched me up completely and are the dregs of society. They sprayed champagne over the walls and the place was a mess.” 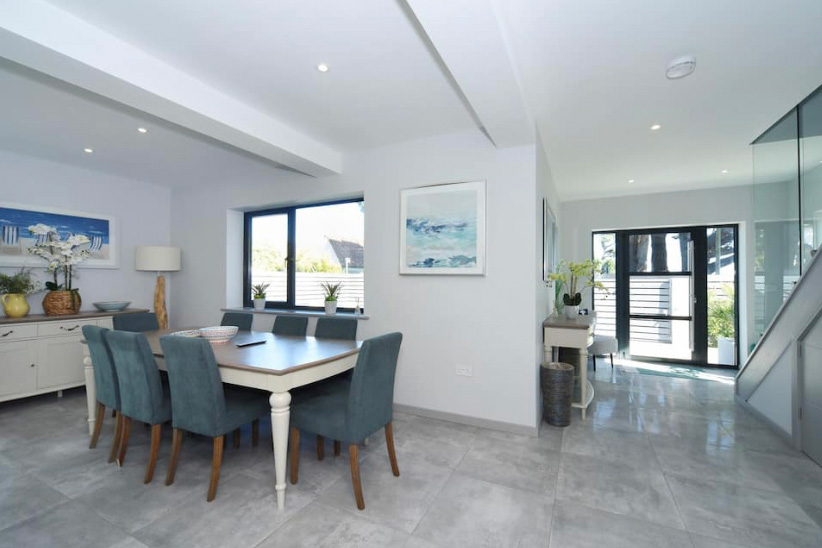 The lavish home is listed on Airbnb with a plush dining area and swanky staircaseCredit: AIR B AND B 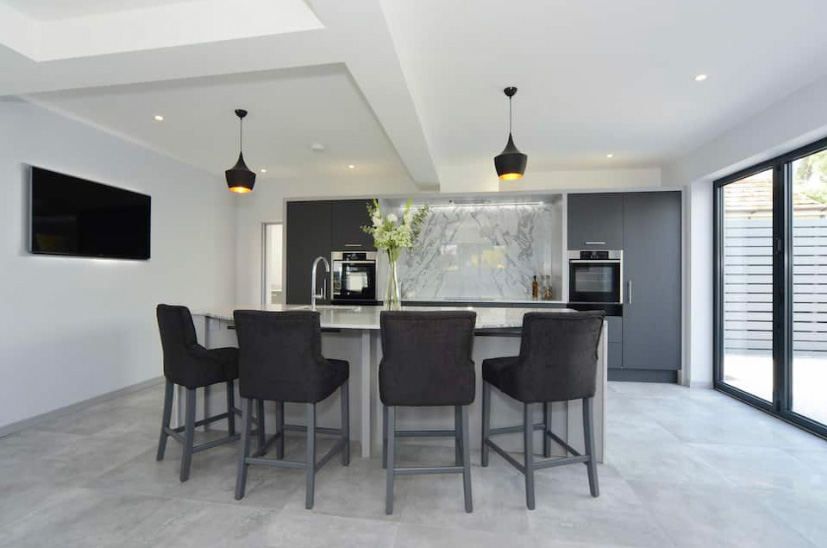 A breakfast bar can be found in the stylish kitchen with large glass doors leading outsideCredit: AIR B AND B 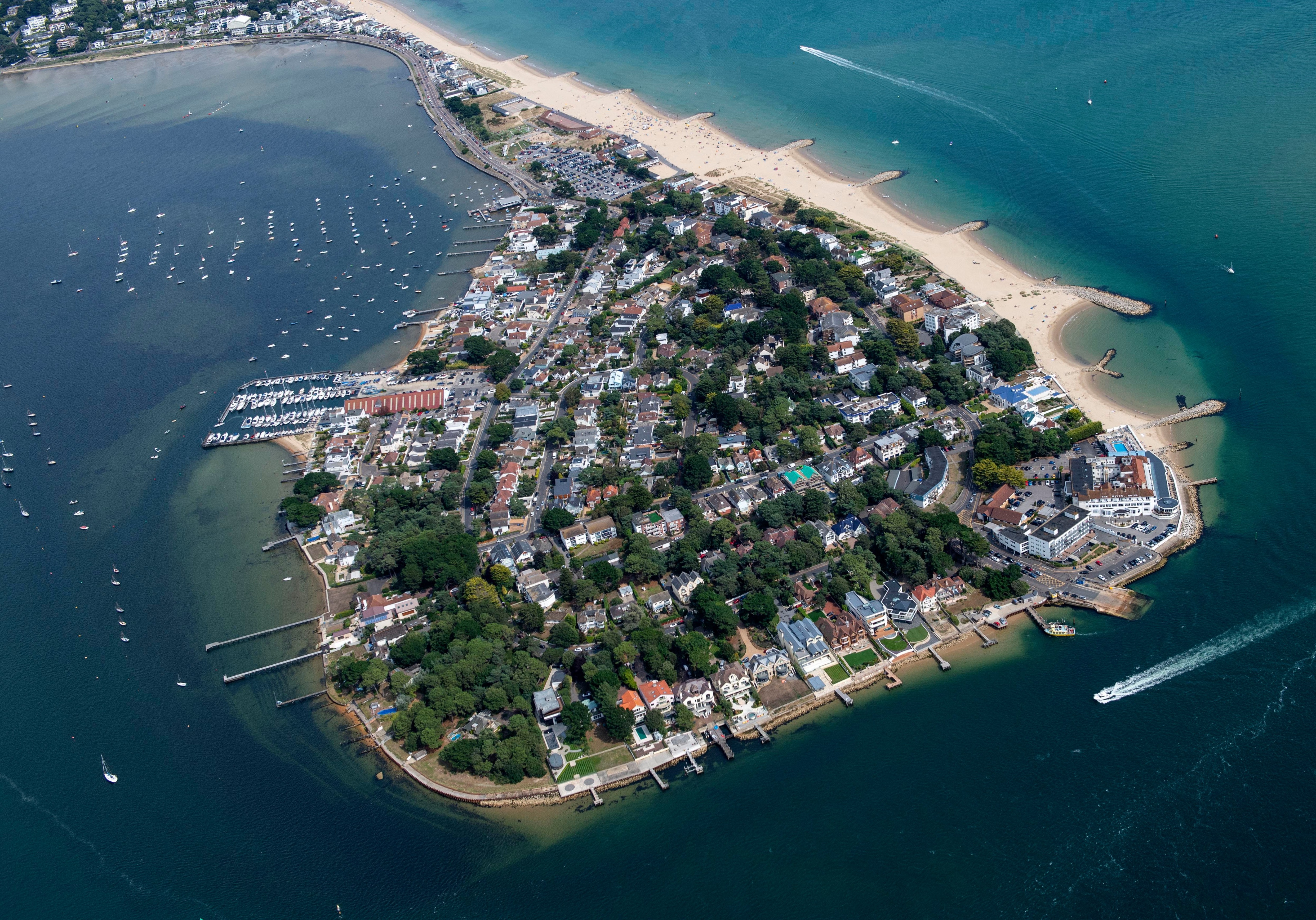 The home can be found in one of Britain’s most luxurious areas – Sandbanks in DorsetCredit: Bournemouth News

Contractors had to be brought in to fix the mess, needing to redecorate and repair broken fixtures, fittings and furniture.

The owner said: “It’s cost me a packet to put right and I’m not sure I will hire it out again.

“The first I knew was when I woke up in the middle of the night and saw 15 missed calls. I rang and it was the police to tell me what was happening. I dashed round there and saw about 60 people there and the place was a mess.

“The police had to arrange a coach to take them all away and I spent the early hours tidying the place up. The police were really good and made it clear I wasn’t responsible or had done anything wrong.”

In 2018, estate agents Tailor Made boasted the road the house was on was “the most expensive stretch of coastline on the planet in terms of price-per-square foot.”

And home owners in the area include Harry Redknapp.

Following the chaos, cops said: “Officers located more than 60 people at the gathering, believed to have travelled  from the London and Hertfordshire areas.

“Officers encouraged them to leave the address. The group was dispersed from the area by around 4.30am.”

Police revealed no fines were issued at the time due to the numbers of people.

But they added: “Following an investigation into the Covid-19 breach, officers issued two £800 fines to the organisers of the party.”

Airbnb said it has “zero tolerance for this type of behaviour” and have suspended the guest from the platform.

In a statement, the company said: “Parties are banned on Airbnb and with lockdowns in place across the UK, we’ve restricted stays only for limited circumstances, in line with government guidance.

“We will take steps against anyone who violates our strict policies and stand ready to assist the police.” 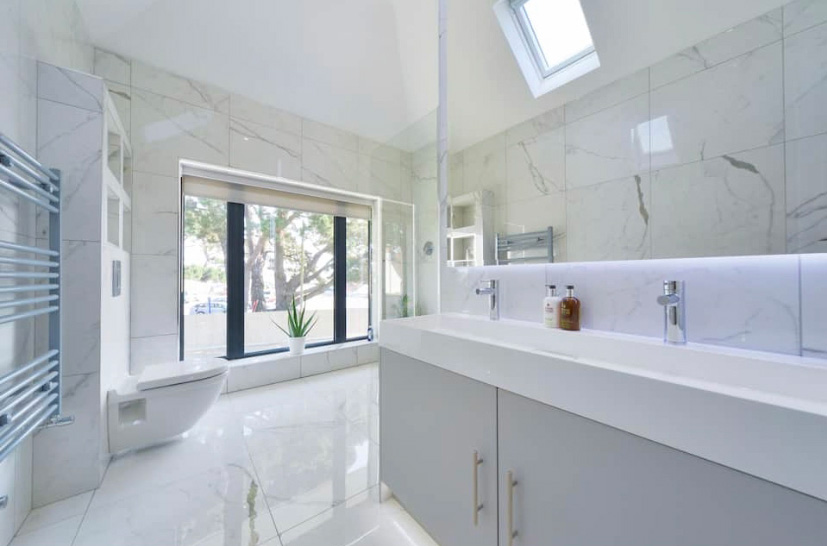 One bathroom is covered in marble with large glass windows looking outsideCredit: AIR B AND B 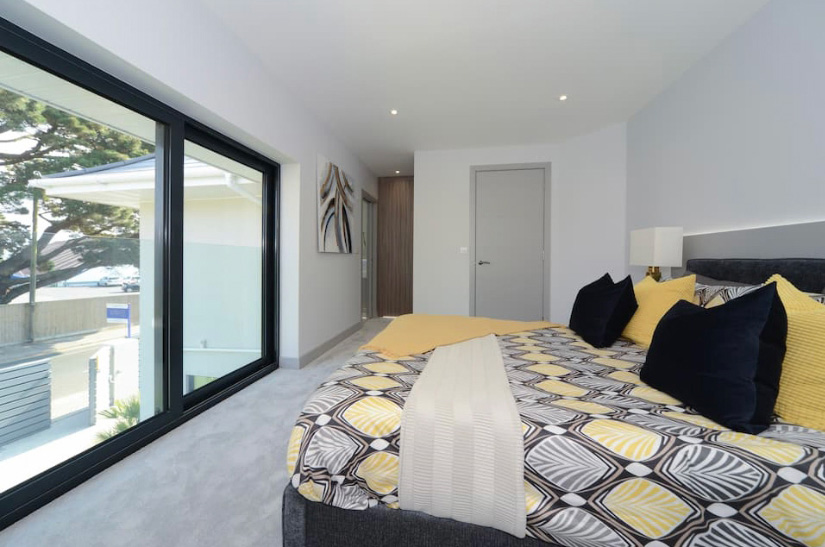 The property has four bedroomsCredit: AIR B AND B 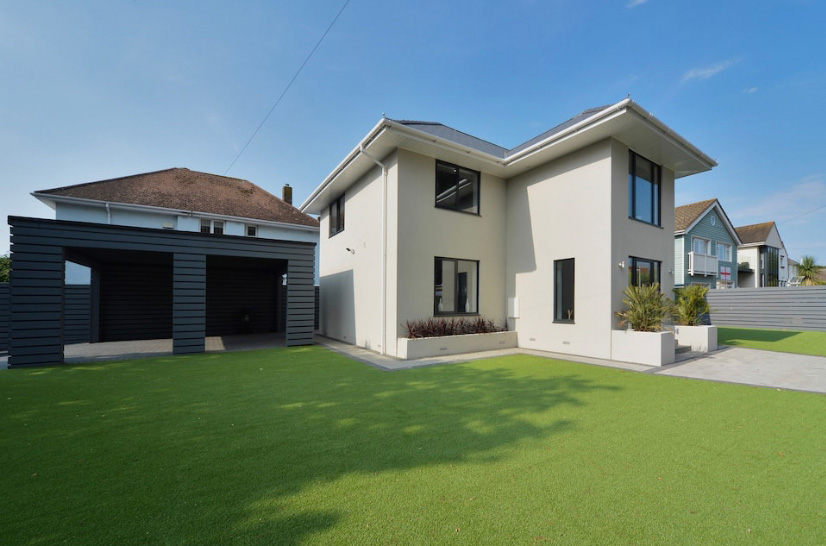 The detached house is available on AirbnbCredit: AIR B AND B