The damning ruling said the Mayor of London “took advantage of the pandemic” in order to “push through” more cycle lanes and road closures via the scheme. 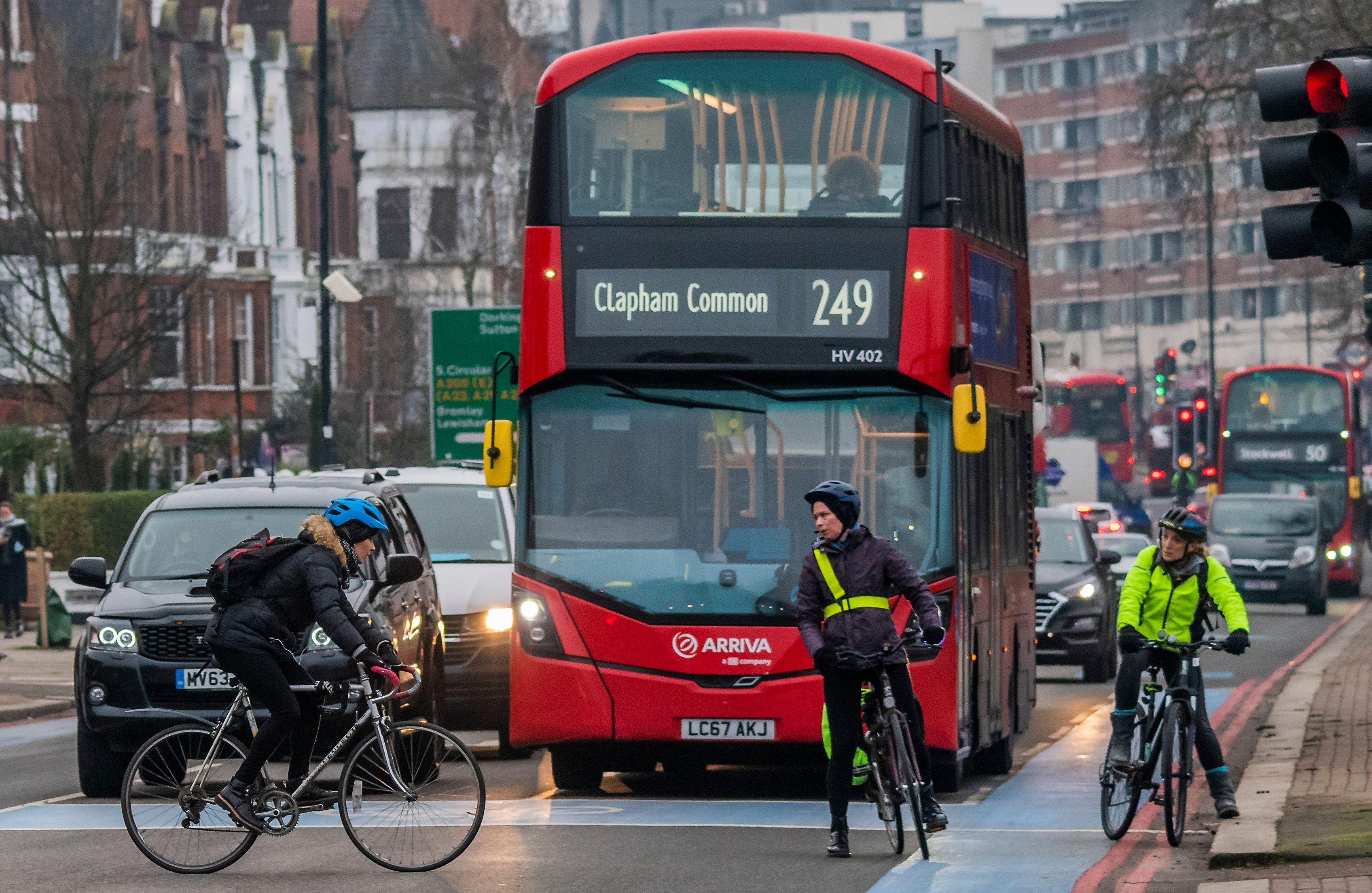 In her judgment, Mrs Justice Lang ordered Mr Khan and Transport for London (TfL) to “reconsider” and “substantially amend” its Streetspace policy.

She also said a ban on taxis on a bus-only road, implemented by Mr Khan, should be abolished because “it was both unfair and irrational to introduce such extreme measures”.

It comes after two black cab drivers’ organisations – the Licensed Taxi Drivers’ Association (LTDA) and United Trade Action Group (UTAG) – launched legal action because they were banned from a section of the A10 in Bishopsgate, London.

She also called for an end to the Mayor’s wider Streetspace initiative, which includes the introduction of several hundred miles of temporary cycle lanes.

The judge wrote: “If the Mayor and TfL had proceeded more cautiously, monitoring the situation and acting upon evidence rather than conjecture, their proposals would have been proportionate to the difficulties which needed to be addressed.

“As it was, the measures proposed in the Plan and the Guidance, and implemented in the A10 order, far exceeded what was reasonably required to meet the temporary challenges created by the pandemic.

“It was possible to widen pavements to allow for social distancing, and to allocate more road space to cater for an increase in the number of cyclists, without seeking to “transform” parts of central London into predominantly car-free zones.

“In my judgment, it was both unfair and irrational to introduce such extreme measures …”

Darren Rogers, of Chiltern Law said he was delighted to win the “hard fought” judicial review, which “sets a precedent when local authorities close roads without proper care and analysis.”

He added: “Mrs Justice Lang’s judgement lays bare the unlawfulness of Streetspace as a plan and in practice.

“This sets a very decent precedent for similar schemes being challenged in other parts of the country.”

But Transport for London bosses found the result “disappointing” and insisted they will keep the make-shift cycle lanes in place while they appeal today’s embarrassing judgement.

A spokesperson for TFL said: “We are disappointed with the court’s ruling and are seeking to appeal this judgement.

“Temporary Streetspace schemes are enabling safer essential journeys during this exceptionally challenging time and are vital to ensuring that increased car traffic does not threaten London’s recovery from coronavirus.”

They added: “These schemes will stay in place pending our appeal.”

In addition to cycle lanes, Streetspace – which was put in place last May – saw the implementation of bus gates, banned turns and restricted access to streets in Low Traffic Neighbourhoods across London.

The aim was to encourage walking and cycling. 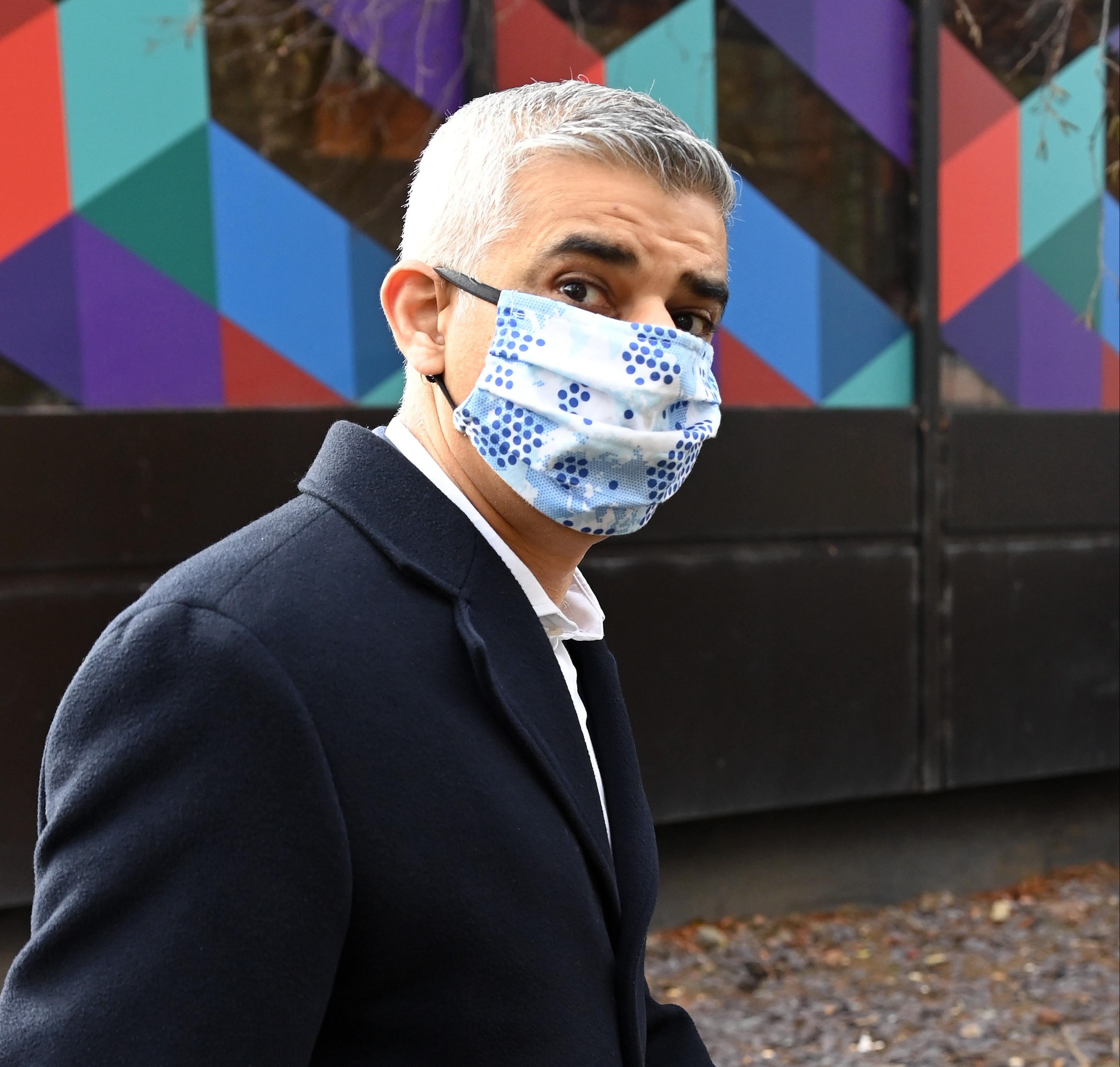 Sadiq Khan set up his Streetspace scheme last year at the height of the pandemicCredit: Getty Images – Getty