ONE Direction star Liam Payne has praised a struggling mum’s “incredibly moving” poem about her battle to put food on the table.

The performer is among a host of famous faces moved by the mother’s poem Acceptable?, which has been turned into a video by the Trussell Trust. 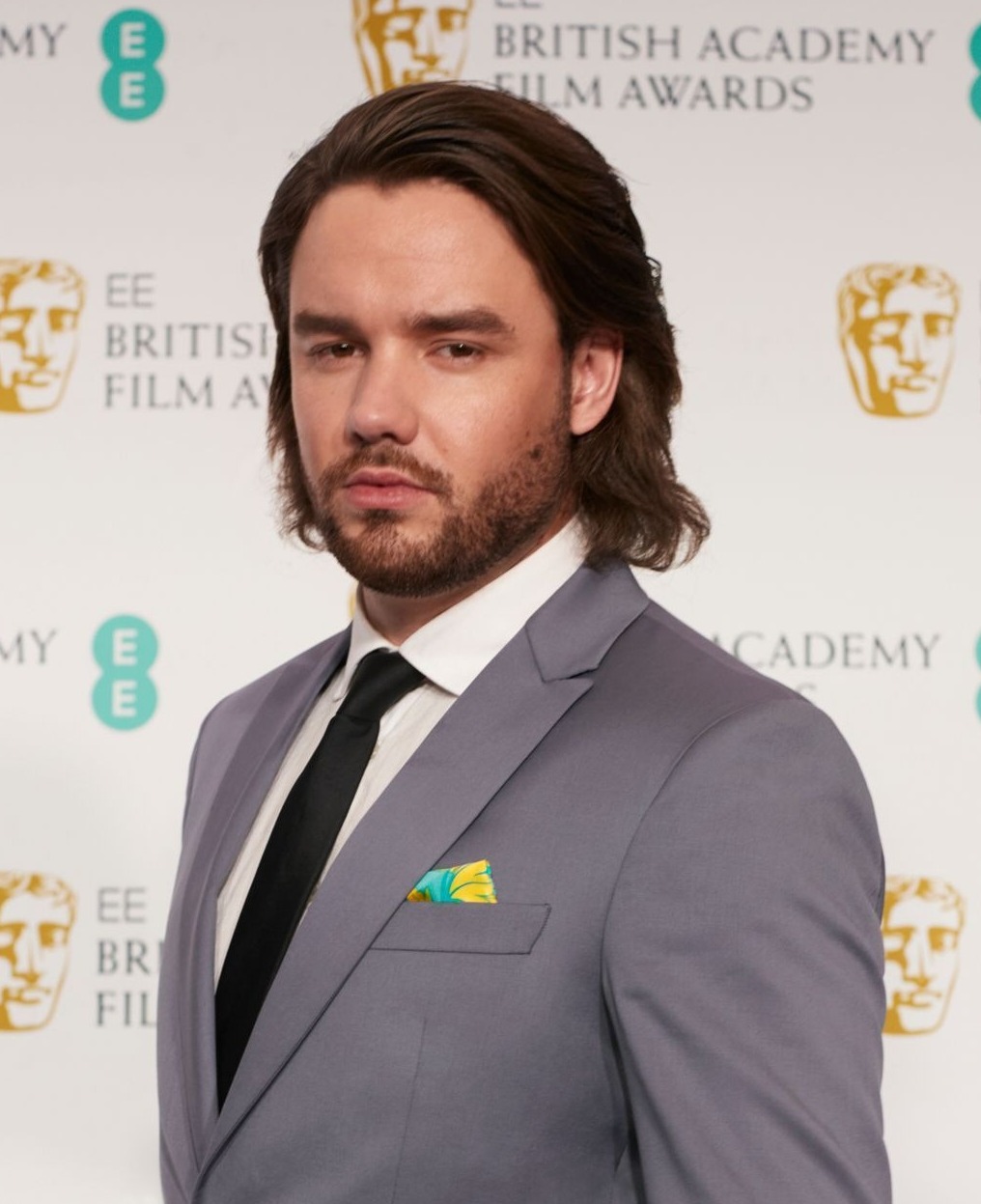 Liam Payne is among the stars to speak out about a struggling mum’s moving poemCredit: Rex 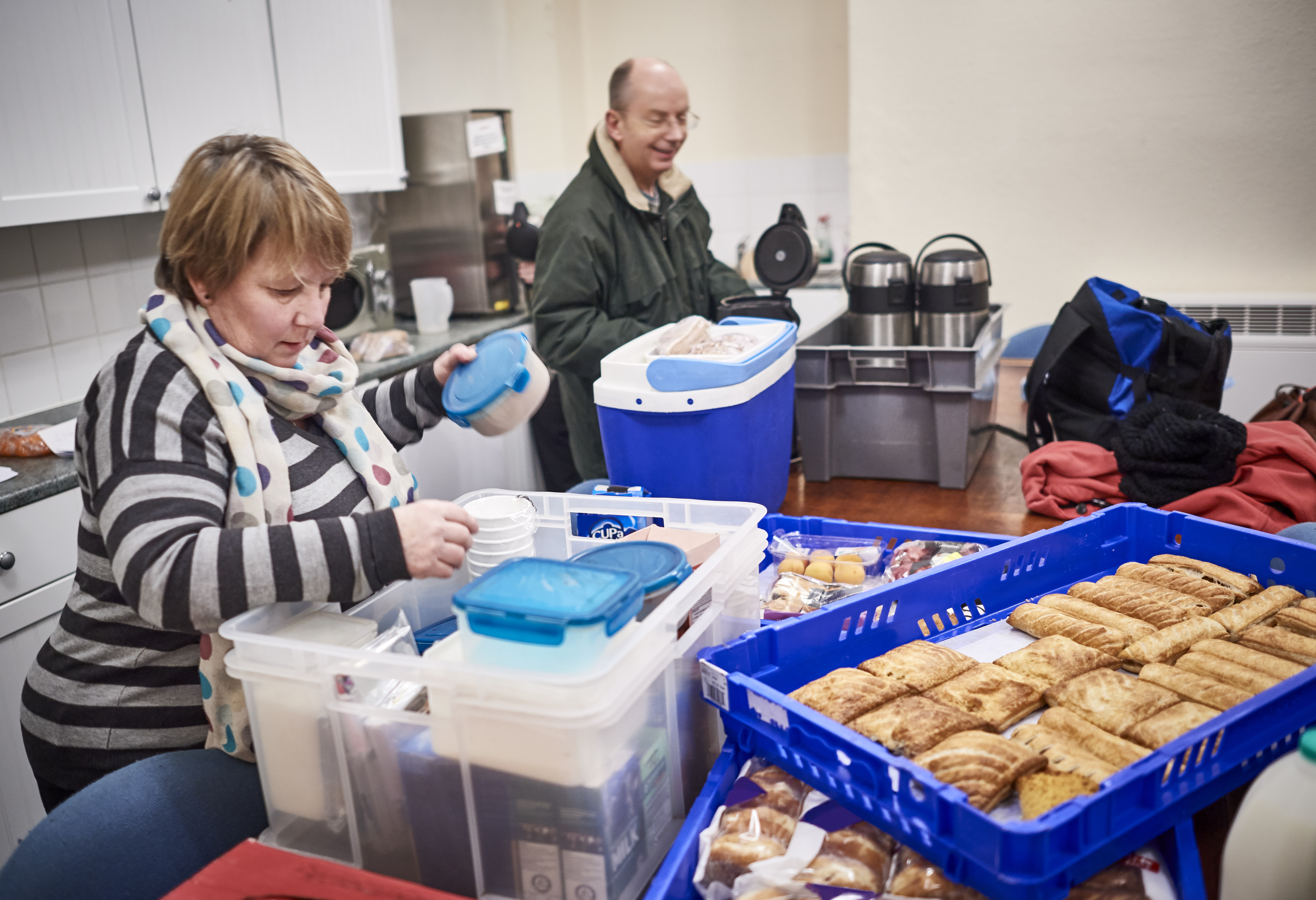 The mum penned a verse after struggling to feed her child and having to turn to food banks for helpCredit: Getty – Contributor

Last month, the charity announced that a record 2.5million emergency food parcels were provided to people in crisis by food banks in their network in 2020.

Of those, just under one million – or two parcels a minute – were handed to children.

The anonymous mum said she was left “embarrassed” that she and her child were going hungry.

“I’m a university graduate, I’m well-dressed and well-spoken,” she said.

“I think there’s that feeling of failure in a way, where I’m thinking ‘Why am I having to go and get free food?’

“Every time I went to the food bank, there were families there with very young children and that’s when it really hit home to me.

“How could anyone be against the idea of feeding children? 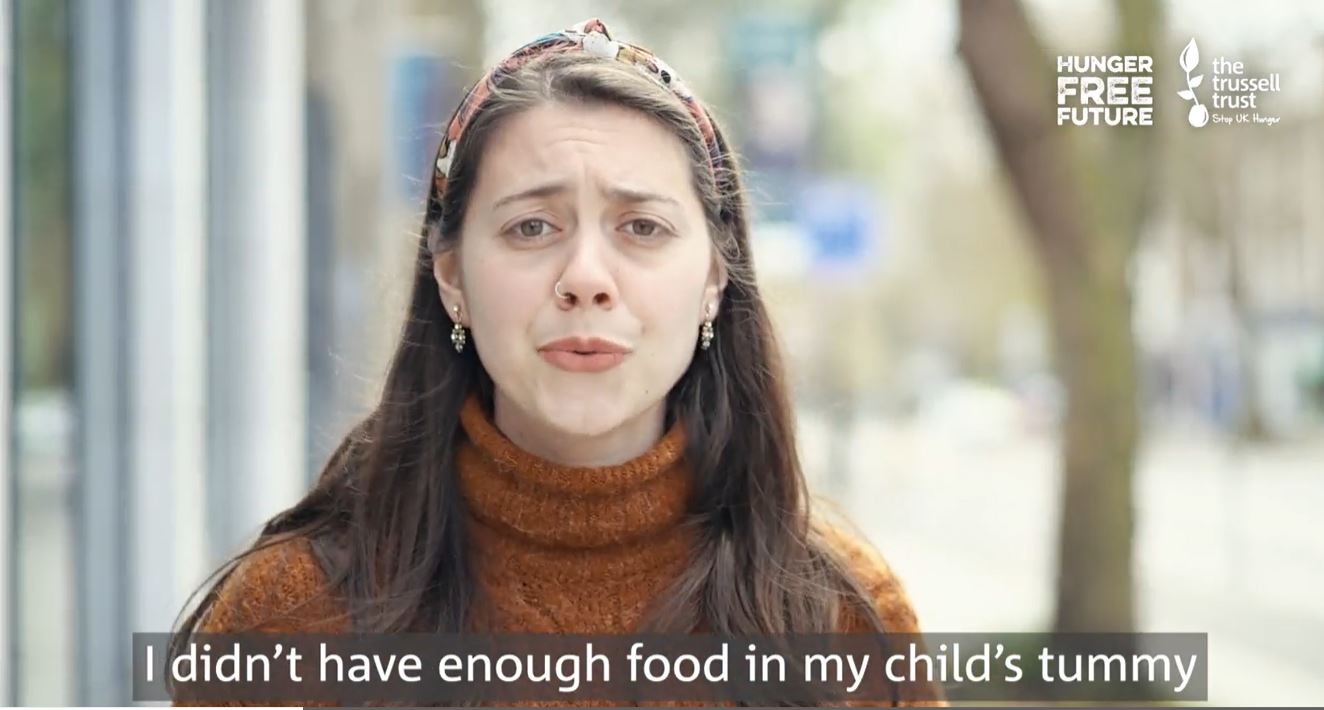 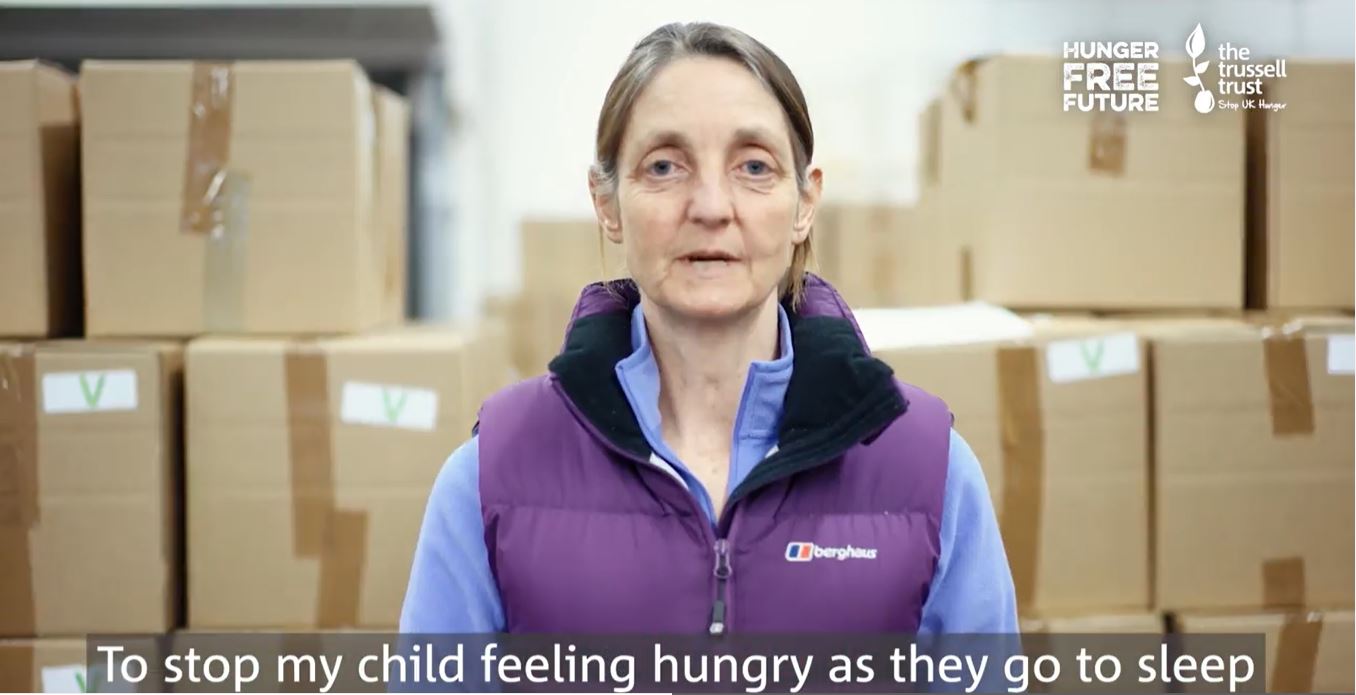 “That a child or a family could go hungry today in our country is terrible.

“Unfortunately, there are people who are judgmental about parents in that situation, even though they would never admit that they want a child to be hungry.”

The video has been backed by a number of supporters of the Trussell Trust, including Liam Payne, Dom Joly, Tamzin Outhwaite and Levi Roots.

Payne said: “The poem featured in the video is incredibly moving. It’s not right that people in this country are unable to put food on the table.

“Food banks in the Trussell Trust’s network do incredible work to help people most in need of support and it’s vital that we get help to people in crisis today, but we must also work together towards a hunger free future.

Emma Revie, chief executive of the charity, said: “Sadly, I hear far too often stories of people who are forced to use food banks.

“This poem needs to make all of us stop and really reflect on our situation in the UK.

“But I think it’s also important to focus on the hope in the poem too – when the mother’s benefits were sorted, she didn’t need to use a food bank again.

“With the right protection, at the right time, all of us would be able to afford the basics and not need to use a food bank.

“Poverty is not inevitable. Food banks are not a long-term solution. Together, we must do better. Together, we can create a hunger-free future.”

Pampered student, Sophie, who spends £450 a month on coffee breaks down in tears after visiting a food bank on Rich Kids Go Skint