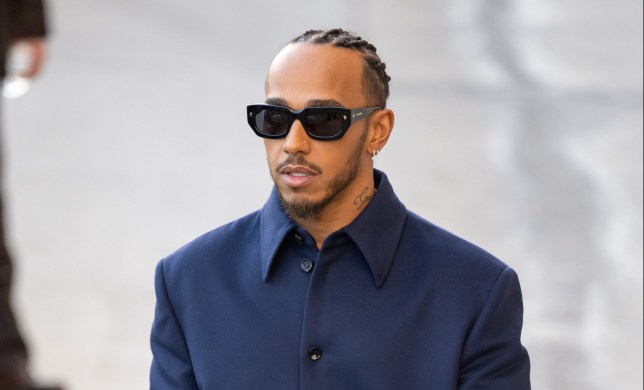 Sir Lewis Hamilton is used to ­whizzing about in souped-up cars – but at home, he likes to keep a low profile in a Mr Bean-style banger.

The Formula One ace is not a fan of driving outside of office hours and, if  he must, prefers to go for a spin in a ­back-to-basics Mini Cooper.

‘When I get home, I have an old Mini Cooper, like the Mr Bean car. I go and take it back to the town where I grew up and I drive down memory lane.’

Sir Lewis, who was raised in Stevenage, Hertfordshire, continued: ‘I go past my first school, my first house. No-one would expect me in that car, that’s for sure!’

‘The only time I drive is when I go back and visit my parents. I don’t like traffic – it’s more stressful for me. 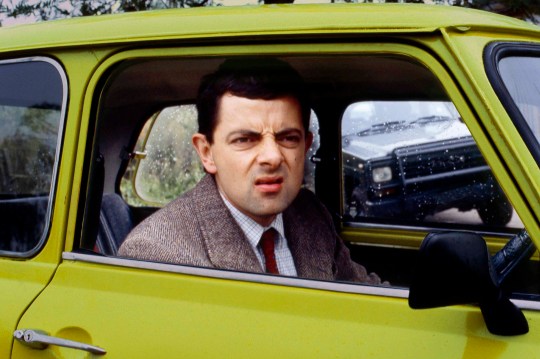 Mr Bean behind the wheel of his Mini Cooper (Picture: ITV)

And with various properties around the world, including Monaco, he sometimes forgets the rules of the road.

‘I don’t know what side to drive on,’ he admitted. ‘I get on the road and I’m always on the wrong side.’

The seven-time F1 world champion ­reminisced about receiving his knighthood from King – then Prince – Charles last year, following a meeting when he was a teenager.

He said: ‘I went to McLaren when I was 13 years old… and he came to open the factory. I was sitting in my go-kart… he knelt down and asked me what I wanted to do, what my dreams were. I told him, “One day I want to be Formula One world champion,”’ he recalled. 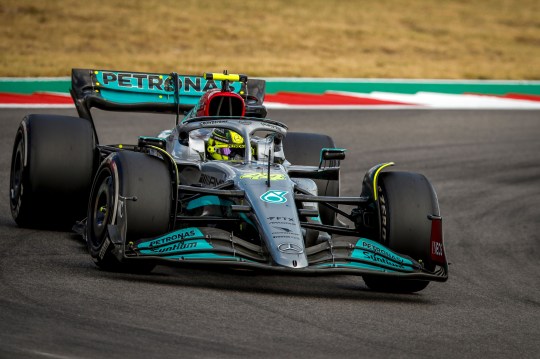 Hamilton on the track in his Mercedes-AMG during the United States Grand Prix at Circuit of the Americas (Picture: Rex)

‘Coming all the way down the line at the palace, you have to take all these steps to get to the Prince – it’s very formal… I was very nervous, you feel like the sword might be very sharp, or something.

‘But when I got back up, he said, “You’ve come a very long way… I remember speaking to you.”’