ONE of Lee Rigby’s killers is fighting for life in hospital after being struck down by Covid-19. 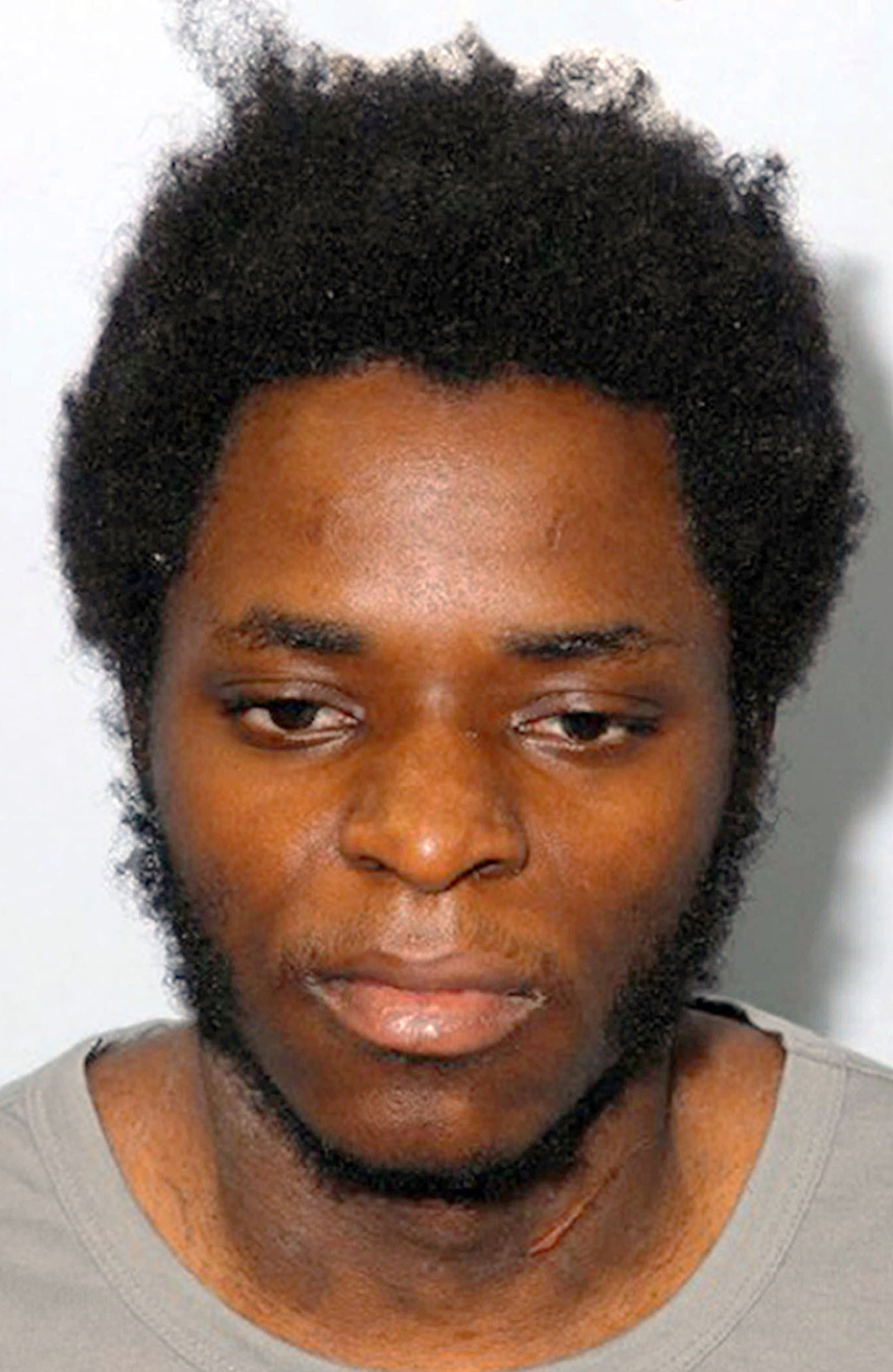 Lee Rigby killer Michael Adebowale is fighting for his life in hospital after being struck down by Covid-19Credit: PA:Press Association 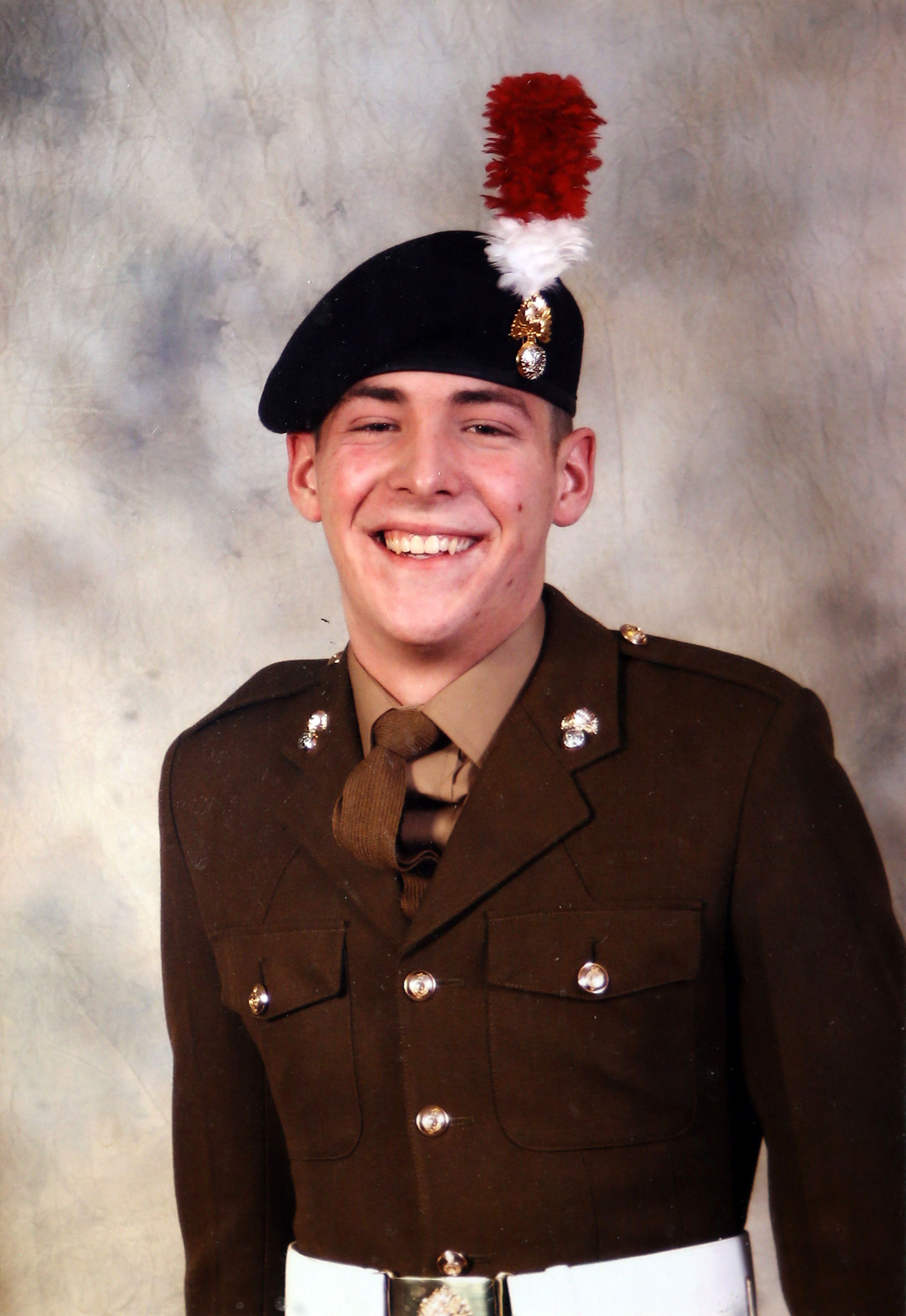 Soldier Lee Rigby was brutally murdered in broad daylight by two monsters with knives and a meat cleaver in May 2013Credit: Handout

It was the second time in days the monster — serving 45 years for Fusilier Lee’s murder — had been admitted to a Covid ward.

A source said: “He’s in a very bad way and fighting for every breath.

“It’s reached the stage where it’s a 24/7 battle. If he deteriorates much further, intensive care would be the next step. He’s very young to be affected so badly.”

Adebowale was receiving oxygen but was not on a ventilator.

Lee, 25, was run over by Adebowale and Michael Adebolajo, now 36, before being hacked to death outside barracks in Woolwich, South East London, in 2013.

Adebolajo got a whole life term. 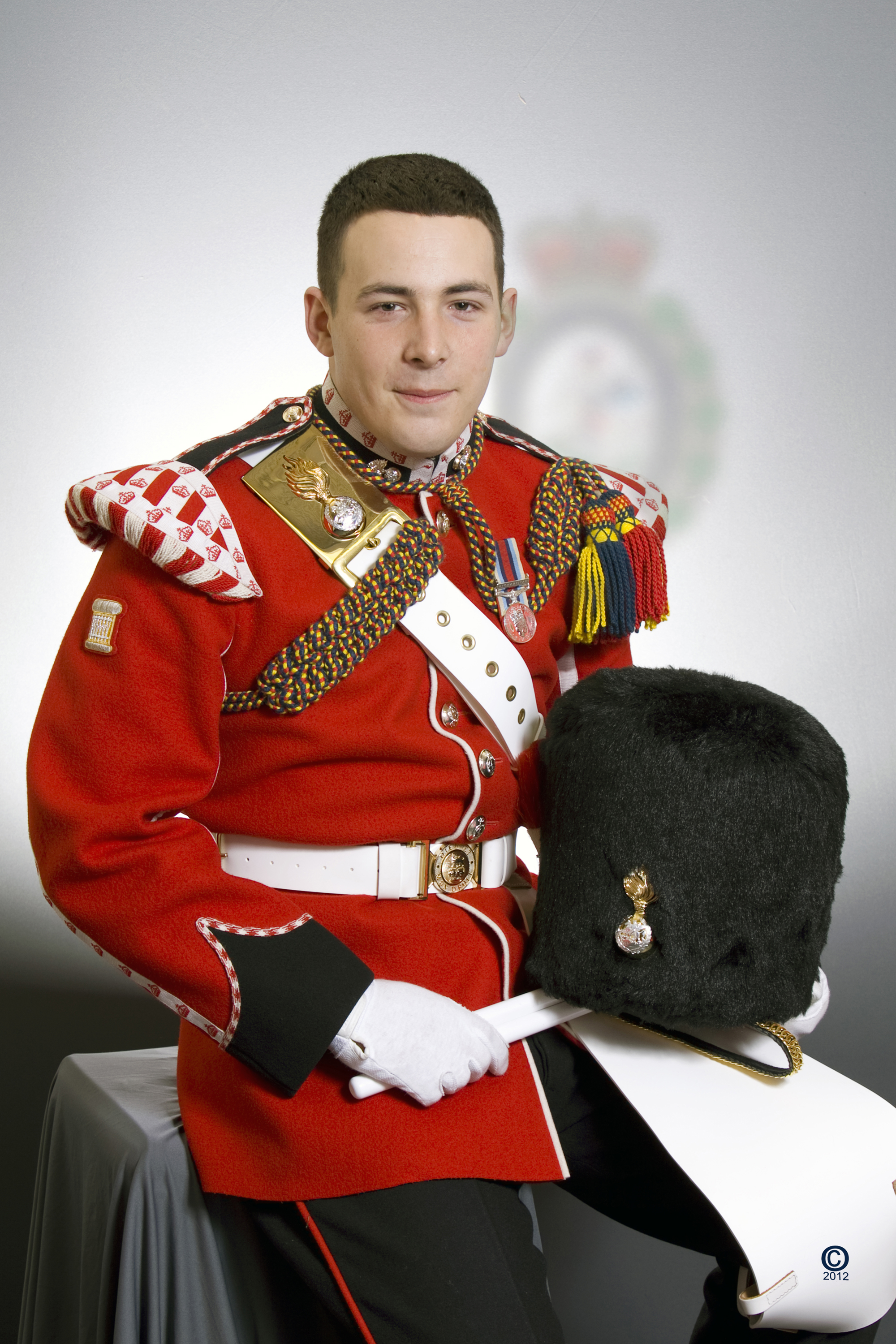 Lee was horrifically attacked outside his barracks in Woolwich, LondonCredit: Henry Szymanski 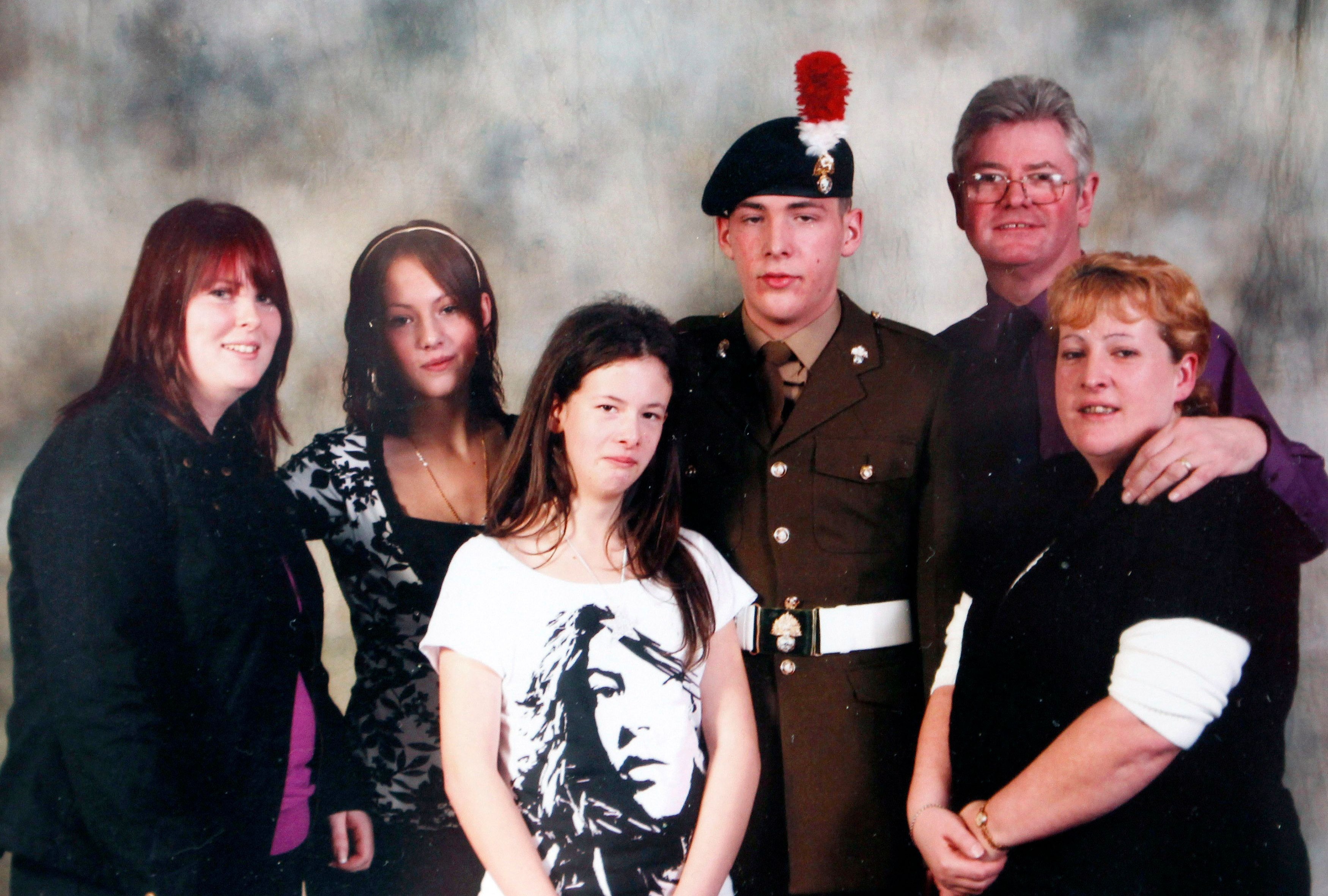 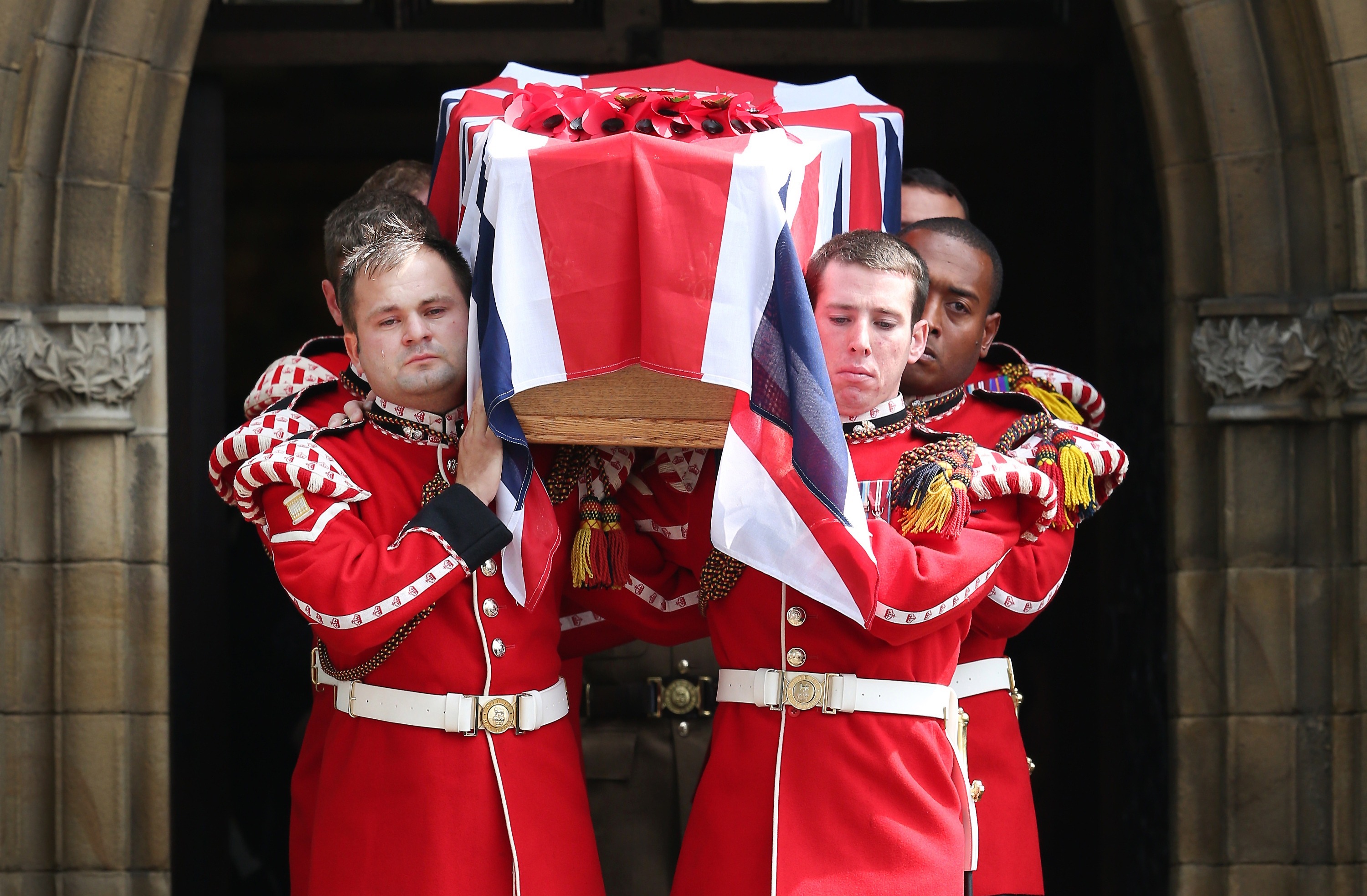 Lyn said: ‘We’ve maintained true justice for Lee is to see his killers remain behind bars and serve every day of their sentence’Credit: Getty Images – Getty

Adebowale tested positive for Covid a fortnight ago.

Lee’s mum, Lyn Rigby, 53, said: “It would not be justice for Covid to take this man prematurely and end the sentence handed to him.

“We’ve maintained true justice for Lee is to see his killers remain behind bars and serve every day of their sentence.” 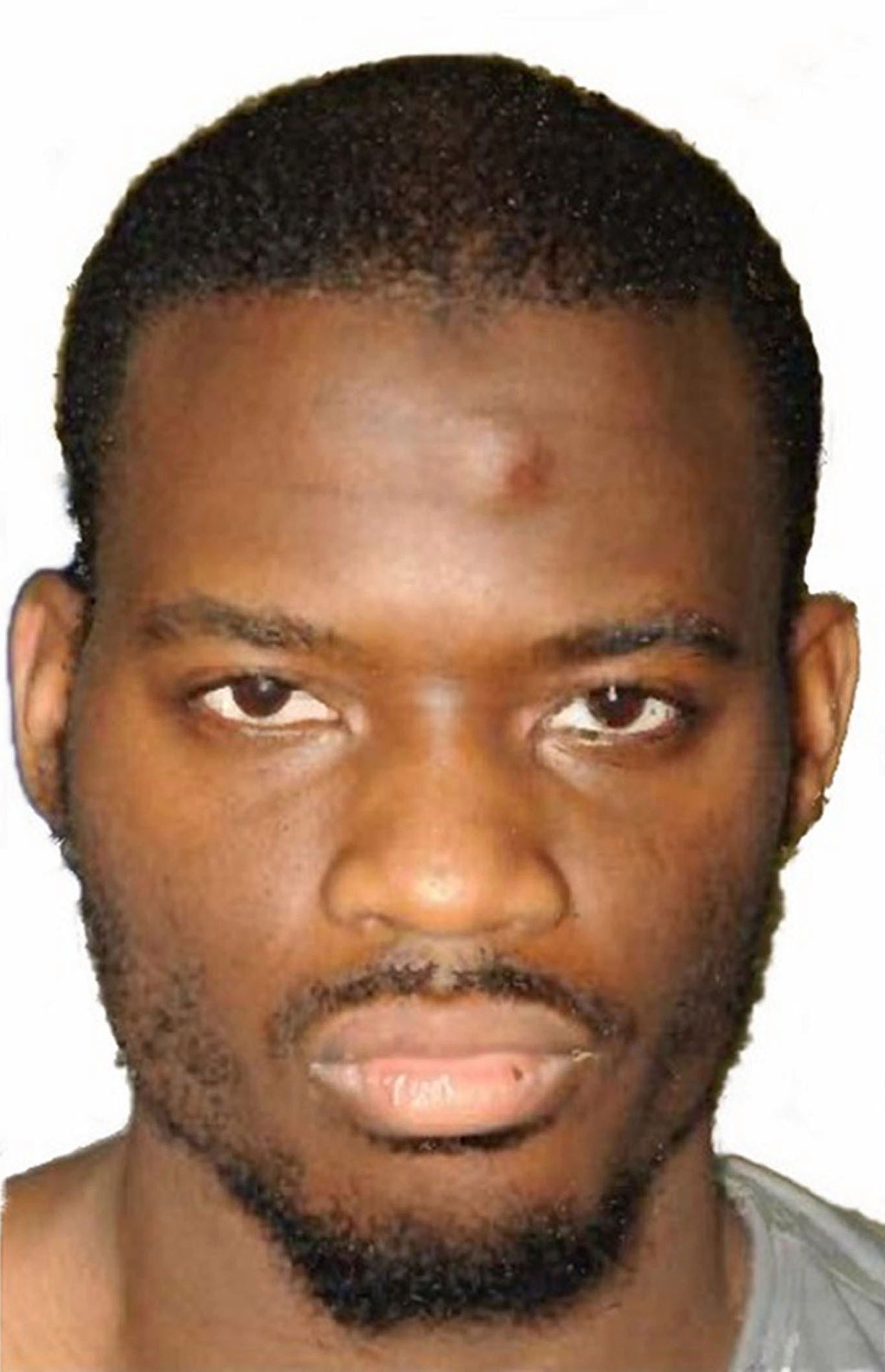 Lee was run over by Adebowale and Michael Adebolajo, pictured, before being hacked to death outside barracks in WoolwichCredit: PA:Press Association