Lebanon: Lights come back on after millions hit by 24-hour blackout

The nation was plunged into darkness on Saturday (Pictures: AFP/Getty)

The power supply has been restored in Lebanon after a nationwide outage saw the country plunged into darkness for 24 hours on Saturday.

The national grid shut down entirely when the nation’s two largest power stations, the Zahrani and Deir Ammar plants, ground to a halt after running out of fuel.

The blackout left millions in near total darkness, piling further misery on a population already struggling with unemployment and hunger caused by rising prices and financial meltdown.

Lebanon’s energy ministry said the power supplies were back to normal on Sunday.

It said it had received more than £70 million in credit to issue fuel import tenders to restart the generators.

The ministry added that the grid is now supplying as much electricity as it had been before the outage. 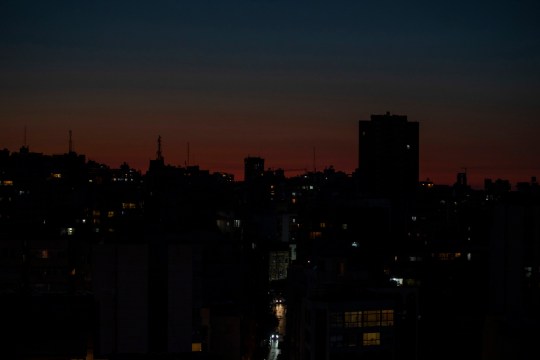 The capital city of Beirut was plunged into darkness (Picture: AP) 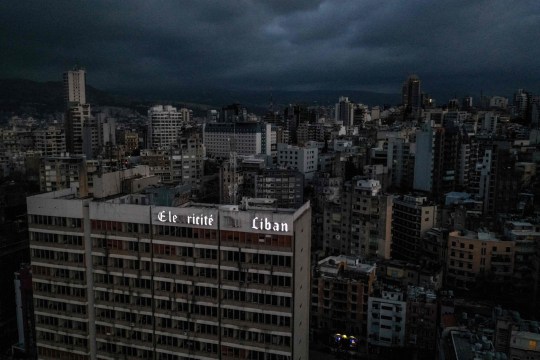 The nationwide outage came after the two main power stations ran out of fuel (Picture: AFP via Getty) 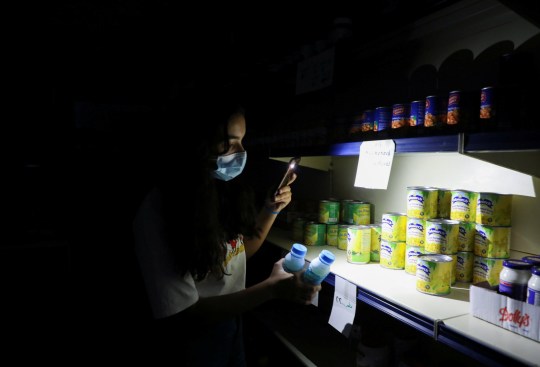 The blackout had been expected to last for days (Picture: Reuters) 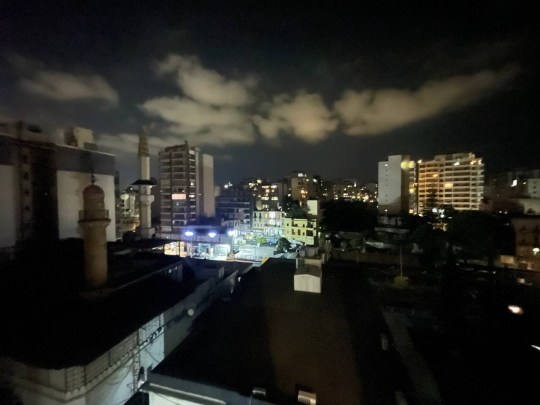 The power supply was restored on Sunday (Picture: Anadolu Agency via Getty)

Blackouts have been a problem in Lebanon since 1990, when the 15-year civil war ended, and the country relies heavily on imported fuel.

Many people use private diesel generators, but that too is in short supply.

At least 20 people died back in August when a tank exploded at a warehouse in the north of the country that had been housing illegally-stored fuel. 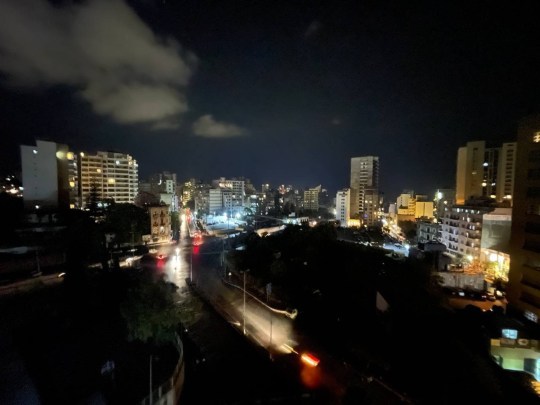 The power plants were said to be back to pre-outage production levels (Picture: Anadolu Agency via Getty Images) 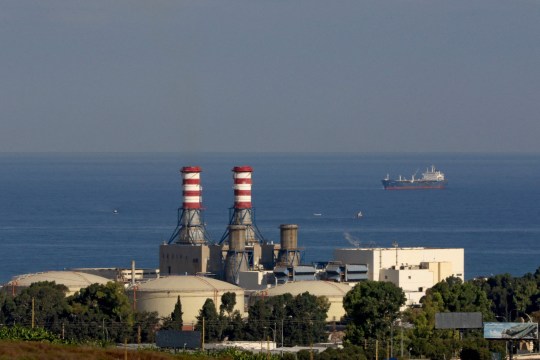 It is part of a wider economic and political crisis affecting all aspects of daily life in Lebanon, where the UN estimates that 78% of the population is living in poverty.

The country’s currency has collapsed and unemployment and inflation is soaring amid vast discontent at a political system long accused of negligence and corruption.

Lebanon remains in political turmoil after a temporary government was installed following the catastrophic explosion in the capital Beirut that killed more than 150 people and destroyed large parts of the city last August.

Who is Strictly Come Dancing’s Katie McGlynn? – The Sun