A LAWYER “drove aggressively at a pedestrian” forcing the man to “jump out of the way” during a parking row at his daughter’s nursery, a court heard on Monday. 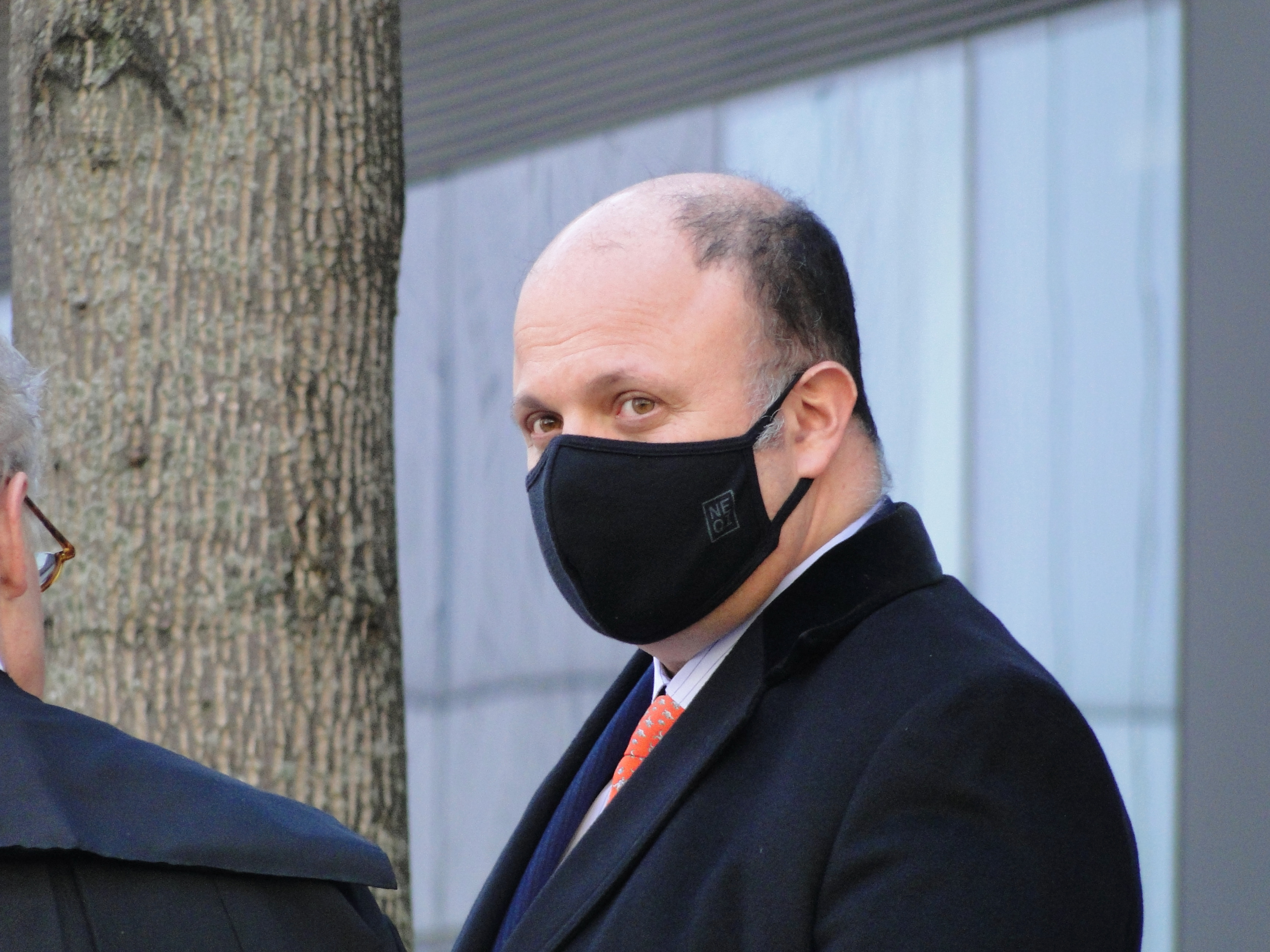 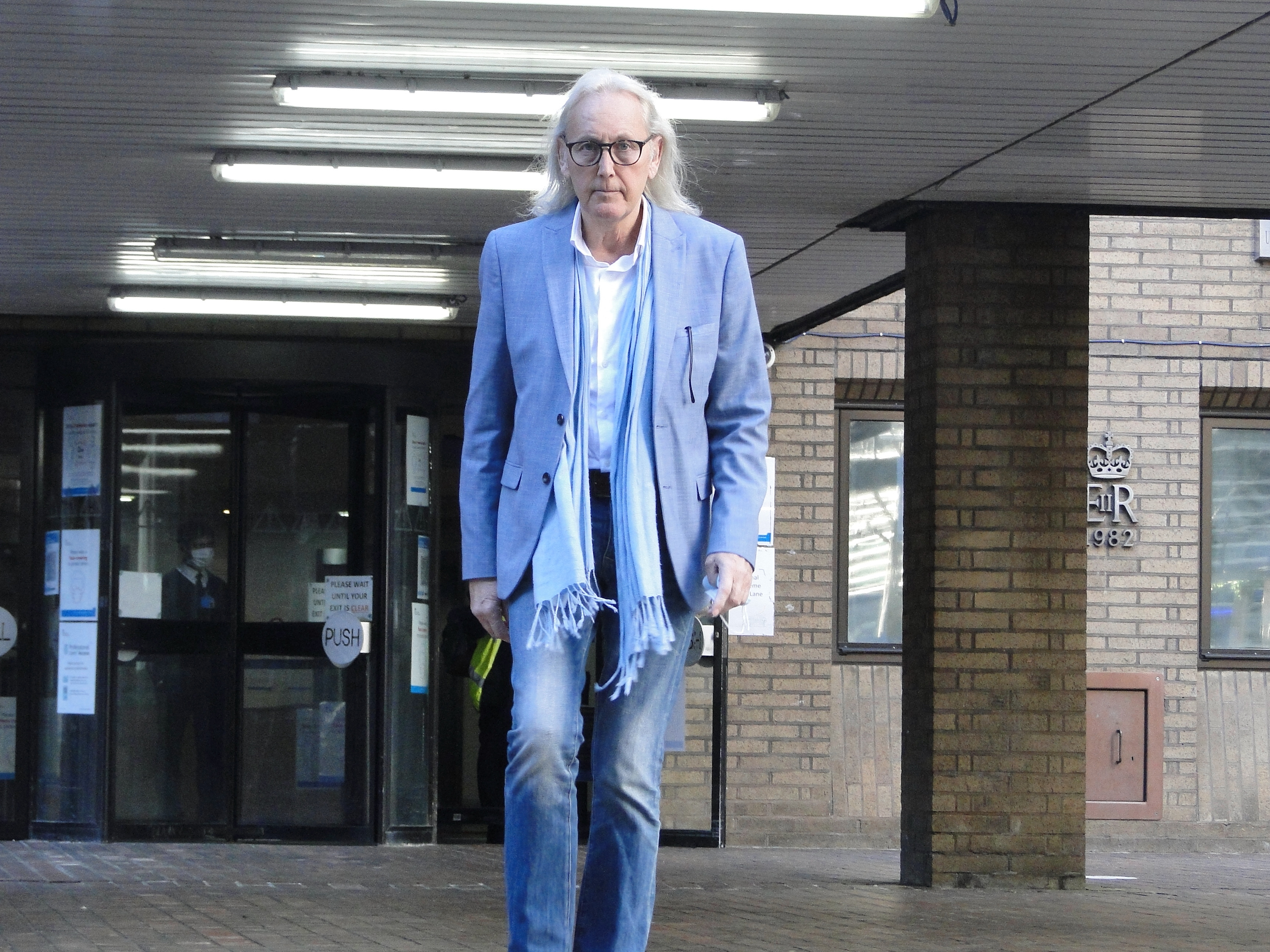 Peter Bullen says he was forced to jump out of the way as Bronfentrinker ‘accelerated’ towards himCredit: Tony Palmer

Local campaigner Peter Bullen, 70, claims he was trying to take a photo of Bronfentrinker parked on double yellow lines but had to “jump out the way” when the lawyer “accelerated” his car towards him.

Bronfentrinker had dropped his daughter off at the Montessori Nursery in Marylebone Lane, when he was spotted checking emails in his Mercedes C350E by the local resident.

Mr Bullen told Southwark Crown Court he had seen Bronfentrinker park his car on the narrow road a number of times – which is against the area’s parking regulations.

Prosecutor Nick Wells said: “Mr Bronfentrinker was parked over a double yellow line and two of the four wheels were on the pavement.

“He was parked directly outside the Montessori Nursery School on Marylebone Lane where his daughter attends.”

The court heard Mr Bullen walked in front of the vehicle to take a picture of it on his phone.

It was said Bronfentrinker then “drove his vehicle towards Mr Bullen and deliberately stayed on the pavement longer then he needed to if he just intended to move into the road.”

Mr Wells said: “He drove towards Mr Bullen directly at him, alarming him so that he was forced to jump out of the way.”

Mr Bullen said he was “shaken up” as he walked home and told his wife about the incident before reporting it to the police.

Bronfentrinker, who is an expert in complex commercial litigation with Holborn law firm Quinn Emanuel Urquhart & Sullivan was later questioned by cops.

Defence QC Patrick Gibbs said Mr Bullen had deliberately exaggerated his movements to make a bigger issue of the incident.

The trial is expected to last three days. 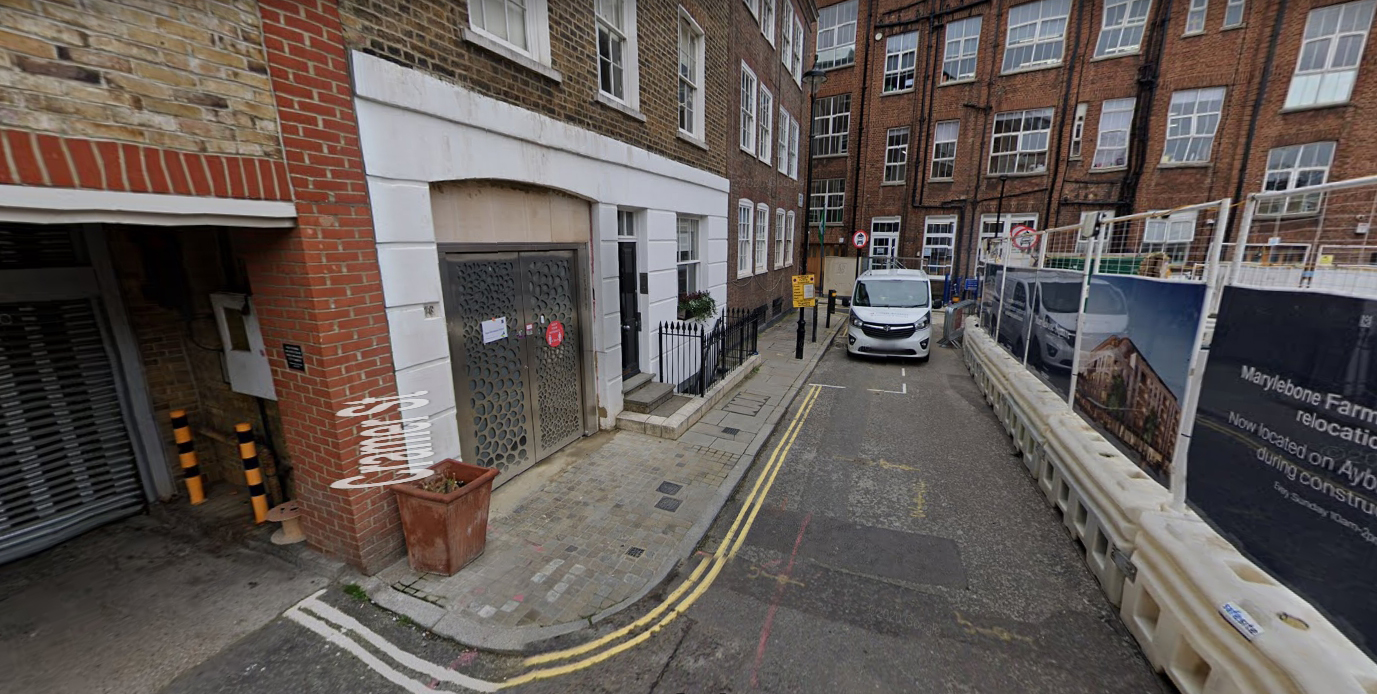 Street view of the Montessori Nursery in MaryleboneCredit: Google