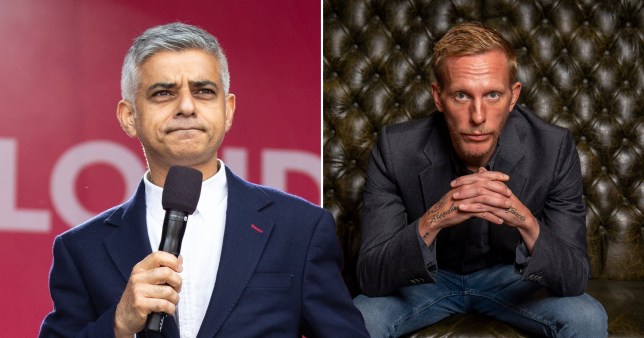 Laurence Fox has announced he is standing for London Mayor so he can fight against ‘extreme political correctness’.

The controversial actor said he is entering the race for City Hall so he can ‘offer a voice to those who are being dominated into silence’.

It comes after his anti-Woke Reclaim Party was approved by the Electoral Commission last month.

Mr Fox said he will fight on a platform for lifting lockdown as soon as he is elected in May rather than waiting until June, when all restrictions are due to be removed.

He also claimed ‘public debate has been strangled’ and that UK culture had reached a ‘crisis point’ where ‘even mild patriotism is branded as racism’.

Mr Fox told The Daily Telegraph: ‘I am standing for London mayor. With almost all older and vulnerable people having got their jab, I want the lockdown lifted straight away. 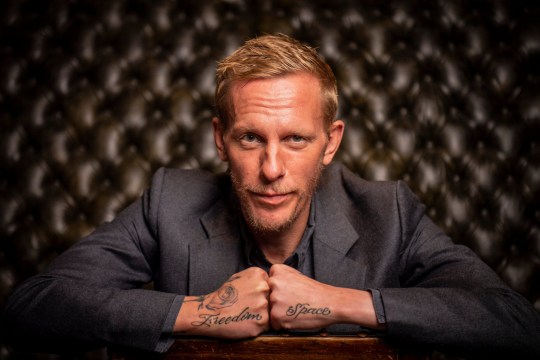 ‘The Government has said vaccines are working, hospitalisations and deaths are tumbling, but we are still being told we won’t be able to resume normal life until mid-summer at the earliest.

‘Both the main parties are competing in this dreary race to be the last to set the country free. Both Tory and Labour have got this badly wrong. I want London – and indeed the rest of the country – to be allowed to get back to work and play immediately – not by late June.’

The 42-year-old went on to attack the BBC, Black Lives Matter and Labour Mayor Sadiq Khan ‘and his nation hating cronies’.

He referenced last year’s statue protests, which saw campaigners call for statues dedicated to men who profited from the Transatlantic slave trade be removed. 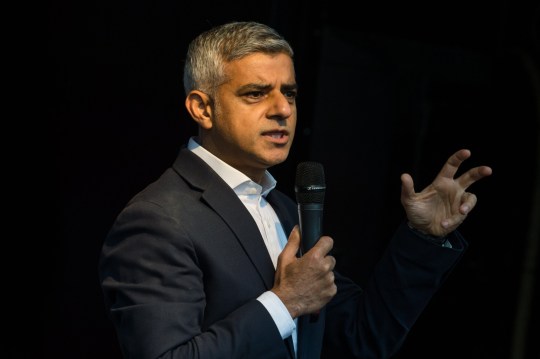 The actor-turned-activist said: ‘Why are none of our politicians standing to defend us? I am livid at the disrespect being shown to the sacrifices made by previous generations to protect our values, tolerance and freedom. This extreme political correctness must be resisted.’

He added: ‘I look forward to speaking up for those who are being dominated into silence.’

Mr Fox claimed in September that he has already raised £5 million for his new political party.

The Telegraph claimed the actor’s campaign for election in May would be funded by a donation from former Tory donor Jeremy Hosking. Electoral law caps campaign spending at £420,000.

Mr Fox sparked backlash after appearing on BBC Question Time in January last year, where he said the media’s treatment of Meghan Markle was not racist and that such allegations were ‘boring’.

He added that it was ‘racist’ for an audience member to refer to him as a ‘white privileged male’.

He found himself at the centre of controversy once again in October, when he urged fans to boycott Sainsbury’s for supporting Black History Month, as he accused the supermarket of ‘segregation’ towards other races.

He also faced backlash in November when he publicly announced he had broken lockdown rules. 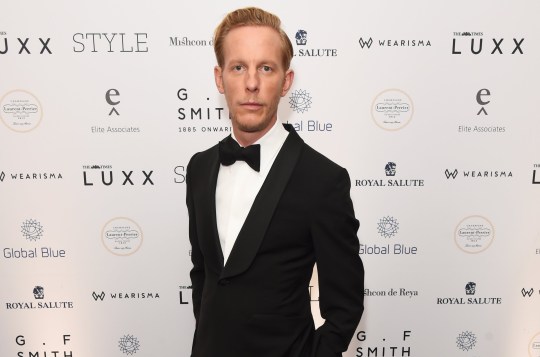 Laurence Fox has come under fire a number of times for his views on politics and race (Picture: Getty)

He bid to run for mayor comes after Sadiq Khan launched his re-election campaign.

The current mayor has promised £5m to bring jobs and tourists back to the pandemic-struck West End and called for a postwar-style recovery package of investment in the capital.

Writing for Metro.co.uk he said: ‘My relentless focus in a second term will be on jobs, jobs jobs. I will support our amazing businesses to create thousands of well-paid jobs, replacing the more than 300,000 that we have lost.

‘I will use every lever at my disposal as Mayor to support those already in work and help those who have lost their jobs to retrain, skill up and find work. I will invest an extra £5million to help attract people back to central London.

‘And I will relentlessly bang the drum for our city – both at home and abroad – for jobs, tourism and investment into the capital.’