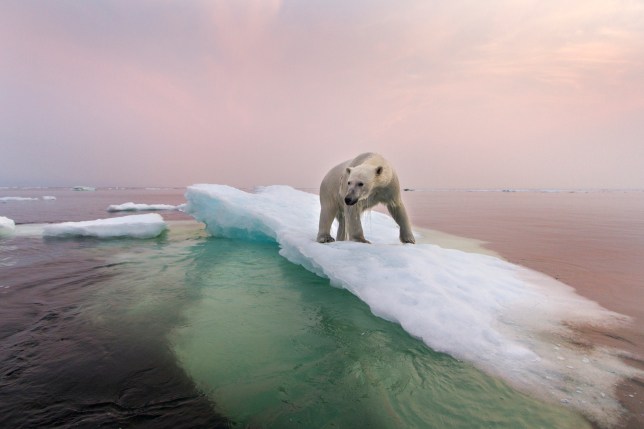 The world faces environmental collapse if it doesn’t change its ways (Photo: Getty)

If the world continues operating on current economic models the natural world could be at risk of catastrophic breakdown, according to a landmark review.

Economic prosperity, which has been prioritised for the growth of capital since World War Two, has come at a ‘devastating cost’ to ecosystems vital for human survival, said Cambridge University economist Prof Sir Partha Dasgupta.

Commissioned by the UK Treasury, Prof Dasgupta was tasked with carrying out a full assessment of the economic importance of nature.

It is the first time a national finance ministry has carried out such a study.

The report warned that radical changes to the economic system, from production to consumption, finance and education were urgently needed.

‘Nature is our home. Good economics demands we manage it better,’ said Dasgupta.

‘Truly sustainable economic growth and development means recognising that our long-term prosperity relies on rebalancing our demand of nature’s goods and services with its capacity to supply them.

‘It also means accounting fully for the impact of our interactions with nature. Covid-19 has shown us what can happen when we don’t do this.’

Sir David Attenborough, who wrote the preface to the review, said the study was ‘immensely important’.

‘If we continue this damage, whole ecosystems will collapse,’ wrote Attenborough.

‘That is now a real risk. The review at last puts biodiversity at the core [of economics]. It shows how we can help save the natural world at what may be the last minute, and in doing so, save ourselves.’ 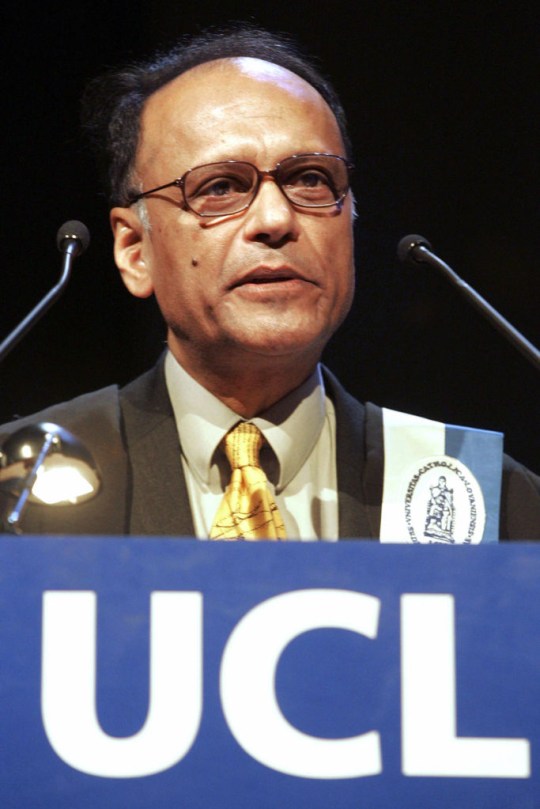 Prof Dasgupta was tasked by the UK Treasure to find the impact on nature from modern economics (Photo: Getty)

The release of the report comes as prime minister Boris Johnson prepares to host the UN climate summit in Glasgow later this year.

‘This year is critical in determining whether we can stop and reverse the concerning trend of fast-declining biodiversity,’ said Johnson.

‘I welcome the review, which makes clear that protecting and enhancing nature needs more than good intentions – it requires concerted, coordinated action.’

The review emphasised how important the UN conferences (there will be another on biodiversity in China in May) are for rethinking the economic approach.

The Dasgupta report is a spiritual successor to a 2006 review, also Treasury-commissioned, by Nicholas Stern, which helped transform economists’ understanding of the climate crisis.

Nature’s depletion has been extreme: since 1992, there has been at least a 40% plunge in the stocks of natural capital per head.

Scientists regularly talk of a sixth mass extinction of life, after animal populations depleted by 68% since 1970.

Many had hoped that a coronavirus-enforced emissions dip would help slow the progress of climate change, but research earlier this year will lead to only a 0.01C reduction in global warming by 2050.

Some of the recommendations the Dasgupta made include a reappraisal of how governments calculate Gross Domestic Product, the marker by which they judge economic progress, and better education for understanding of nature to reduce people’s distance from it.

The new GDP would include the factor of natural resource depletion in order to protect global public goods like rainforests and oceans.

Five ‘lost’ baby names which are making a comeback