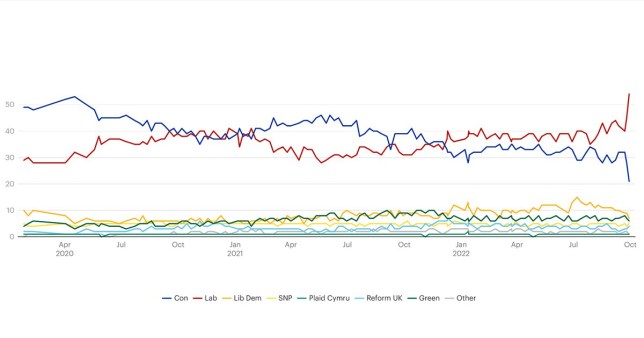 The tracker shows Labour has the biggest lead over the Conservatives since the late 90s (Picture: YouGov)

The Labour party has jumped ahead of the Conservatives in the latest polls with the biggest lead since the late 90s when Blair came to power.

According to a YouGov poll Sir Keir Starmer’s party is 33 points ahead.

It is thought to be the largest poll lead enjoyed by any party with any pollster since the late 1990s.

Data shows just 37 percent of 2019 Conservative voters said they were planning to stick with the party.

Almost three times as many voters said Starmer would make the best prime minister as the number who picked Liz Truss, the poll for The Times said.

Her support has fallen ten points in four days, and many Conservative members will now be looking towards the party conference in Birmingham next week.

Some members have already openly speculated that Truss will not survive in Downing Street until the end of the year.

It is in the wake of Chancellor Kwasi Kwarteng’s ‘mini-budget’ speech last week, triggering a market meltdown. 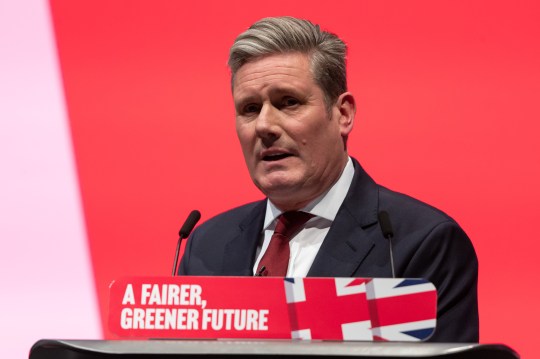 The value of the currency plummeted after the new government announced its economic proposals on Friday.

It caused the cost of borrowing that the government must pay to hit record highs and has fuelled massive instability in the bonds market.

Liz Truss and Kwasi Kwarteng signed off on un-costed plans to borrow billions of pounds to fund a raft of tax cuts last week, including for society’s richest.

They argue it will help boost growth but given soaring inflation levels and the gloomy global economic picture, investors fear the government has written a cheque it won’t be able to cash. 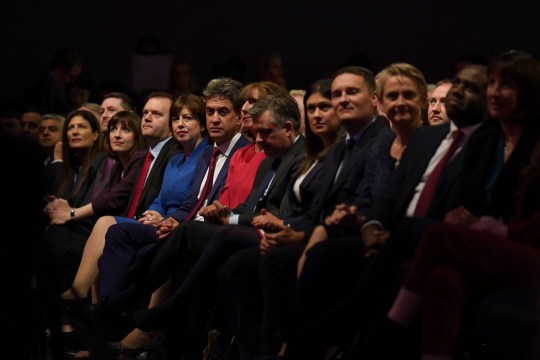 Members of the Labour Party gathered in Liverpool this week (Picture: Getty)

However Chancellor Kwasi Kwarteng today insisted the government was ‘sticking to the growth plan’ arguing that it was ‘absolutely essential in resetting the debate around growth and focusing us on delivering much better growth’.

Earlier this week Labour members met in Liverpool for the annual party conference.

Sir Keir announced that the party has plans to launch a new publicly-owned energy company called Great British Energy. Before yesterday calling for a recall of parliament, as the UK went into financial meltdown.

Speaking in his party conference’s keynote speech, Sir Keir said ‘GB Energy’ would cut bills and deliver energy independence after being brought in during the first year of a Labour government.

The party leader said the company would provide ‘British power to the British people’.

Sir Keir took aim at his Conservative rivals’ record on energy, arguing that the war in Ukraine was not to blame for the way the Tories had left the UK unprepared for soaring energy bills.

Her comments at the conference were blasted as clearly ‘racist’ by Sir Keir yesterday.

Kent: Labrador pups dumped at side of A249 set for jobs as sniffer dogs