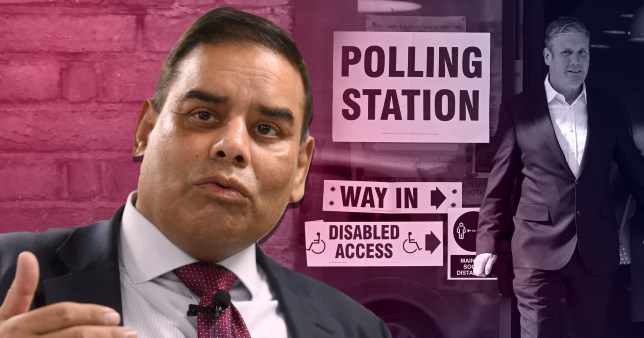 Khalid Mahmood, MP for Birmingham Perry Barr, said he wants to engage with his constituents on a local level (Pictures: PA/EPA)

Khalid Mahmood, MP for Birmingham Perry Barr, has announced that he is stepping away from the frontbench to speak to voters ‘on a local level’ and hear out their concerns. It comes amid Labour’s staggering defeat in the local elections, losing seats all over the country.

Most notably the party lost Hartlepool, a borough that has voted Labour into power since its seat was created in 1947.

Keir Starmer has called the defeat ‘bitterly disappointing’ and has pledged to do ‘whatever is necessary’ to win voters’ trust again.

But Mr Mahmood wrote in piece for the think tank Policy Exchange that the party has been taken over by a ‘London-based bourgeoisie, with the support of brigades of woke social media warriors’.

He said: ‘They mean well, of course, but their politics – obsessed with identity, division and even tech utopianism – have more in common with those of Californian high society than the kind of people who voted in Hartlepool yesterday.

‘The loudest voices in the Labour movement over the past year in particular have focused more on pulling down Churchill’s statue than they have on helping people pull themselves up in the world.

‘No wonder it is doing better among rich urban liberals and young university graduates than it is amongst the most important part of its traditional electoral coalition, the working class.’ 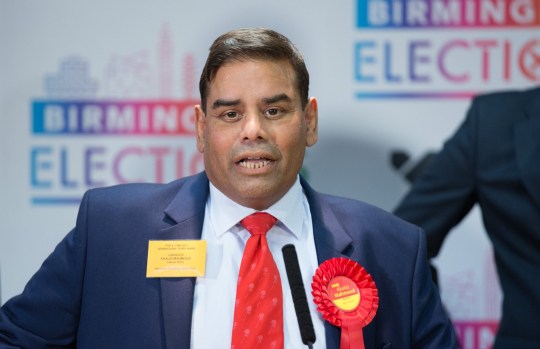 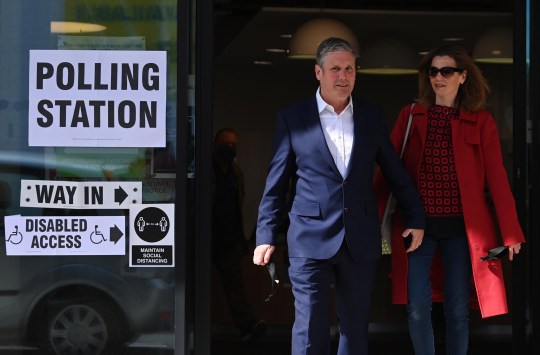 Keir Starmer has said he will ‘do whatever is necessary to fix things’ and win back voters’ trust (Picture: EPA)

He went onto slam Labour’s ‘opposition and confusion over Brexit’ and said it may have pushed the party towards an ‘anti-British attitude’.

Mr Mahmood argued that this would not fly with voters who are patriotic with ‘historic pride in their places, the heritage and stories of those places, and the Britishness and Englishness of the people and families that call them home.’

Mr Starmer has not shied away from rising to all the challenges Mr Mahmood has mentioned.

After avoiding reporters outside his house today, he eventually spoke out.

‘I will set out what change is needed over the next few days, but I’m absolutely clear in my mind and absolutely determined to do whatever is necessary to fix things and to make sure we can make that case to the country in a compelling way.

‘We were set up to represent working people, we need to reconnect, rebuild that trust.

‘That means learning the lessons of the results that are in so far and putting a much stronger and bolder case to the country.’

Fans spot train-obsessed Michael Portillo has started dressing like them