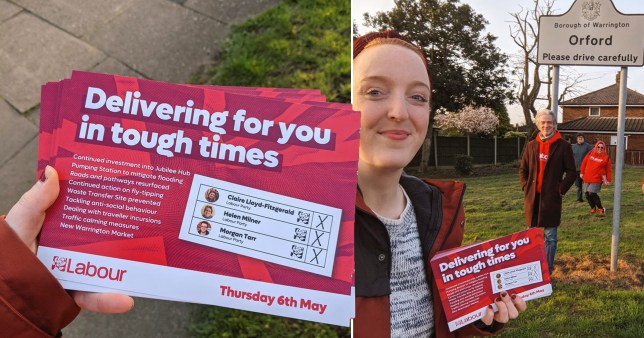 A Labour MP has apologised after distributing a leaflet in her constituency which promised to ‘deal with Traveller incursions.’

Shadow Equalities Ministers Charlotte Nichols said she had been unaware of the problematic definition of ‘incursion’, a word which means invasion or attack.

The MP for Warrington North has promised to withdraw the leaflet and destroy all remaining copies.

She was forced to apologise after facing criticism for the language on the local elections leaflet which many said was racist towards the Gypsy, Roma and Traveller (GRT) communities.

Ms Nichols shared pictures of herself distributing the flyer in the Orford part of her constituency on Thursday night.

After attracting comments on social media, she posted a statement on Twitter on Friday morning.

It said she understood ‘concerns raised about the language in a recent leaflet’ before adding that the word ‘incursion’ is widely used in legal and government contexts. 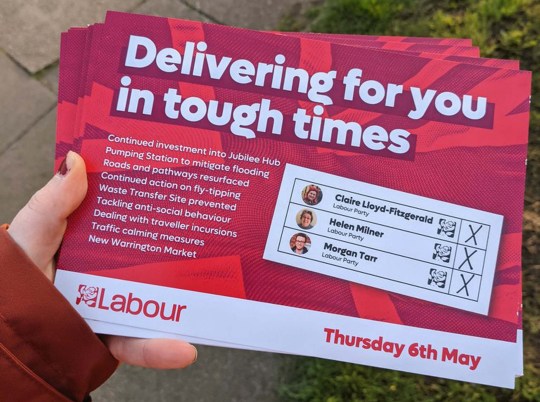 Some said the use of language in the leaflet was racist (Picture: PA) 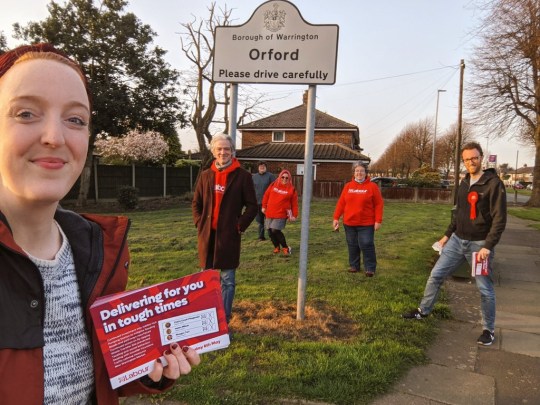 She added: ‘I’m more than happy to sit down with community representatives to discuss more appropriate terminology to talk about sensitive issues like these and how we can work together to best ensure the needs of the community are met going forward.’

Later, on Friday afternoon, after attracting further criticism, she released a new statement which said: ‘I have spoken to the local Labour party, the leaflet has been withdrawn and the leaflet will be destroyed.

‘I regret that this leaflet has been distributed in the town. The leaflet is not in line with my personal values or those of the Labour party.’

It comes after the passing of the Government’s police, crime, courts and sentencing bill in the House of Commons which hands new powers to police with regards to traveller encampments.

The bill creates a new offence of ‘residing on land without consent in or with a vehicle’ and gives the police seizure and forfeiture powers.