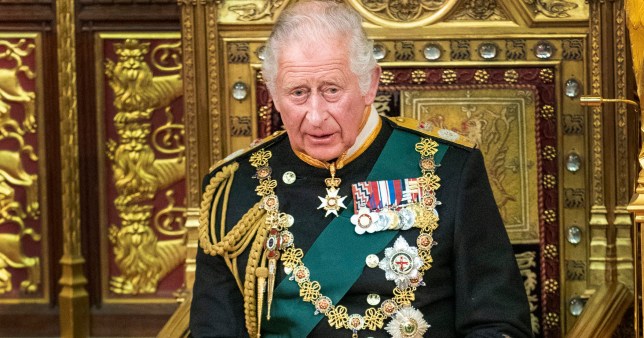 The king will reportedly dish out bonuses for workers struggling to afford heating from his own pocket (Picture: Getty Images Europe)

King Charles III will hand his lowest-paid staff struggling to heat their homes a one-off cost-of-living bonus, an insider has claimed.

The King, who has an estimated net worth of $600 million, has told hundreds of royal staff they will be given £600 on top of their monthly pay, the Sun reported.

The bonus will reportedly come from the King’s own pocket rather than taxpayer money.

It will help members of the Royal Household pay their spiralling heating bills and cope with increasing mortgage payments as a severe recession looms ahead.

An insider said: ‘The King is giving money out of his own pocket to the lowest earners working for the household to help them cope with the cost of living crisis.

‘It is being given on a ­sliding scale with those most in need and on lower wages getting the most money. 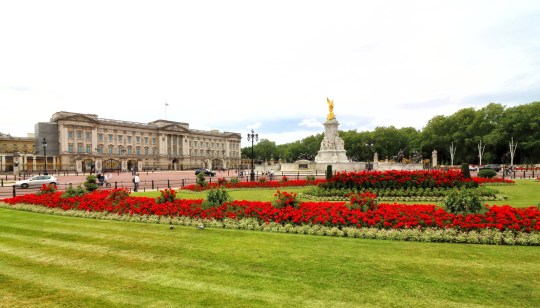 ‘It is to target where it is needed the most in the Royal Household and reflects the reality of the economic situation the country faces.

‘The King is very much aware of the soaring energy bills people are facing and worried about the economic wellbeing of loyal palace staff and doing what he can.’

Charles landed on £600 for staff earning less than £30,000 following talks with MoneySavingExpert’s Martin Lewis over the summer.

Workers on the royal payroll can earn varying amounts. Some workers are allegedly paid below the minimum wage while others enjoy six-figure salaries.

Between 2020 and 2021, the royal family spent £44.1 million on staff salaries and other household costs, according to data compiled by Business Insider. 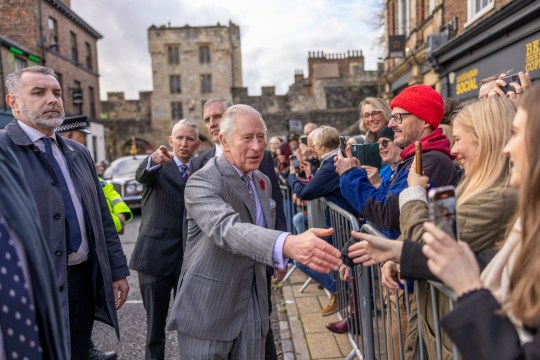 Pay packets for members of the royal households can vary greatly (Picture: PA)

The lowest paid staff are fire surveillance officers, who work 80 12-hour shifts across a year for £10,000.

A groundsperson who tends to palace gardens earns £16,500 with lodgings and meals provided.

Livery porters, who greet guests, are handed £16,700 and general catering assistants, palace attendants and housekeeping assistants receive a little over £17,000.

Being a private secretary to the monarch is the highest-paid professional in the royal household, bagging up to £195,000 in their bank accounts.

The UK is bracing itself for what could be the nation’s longest-ever recession, adding yet another woe to Brits already struggling with double-digit inflation, eye-watering food and fuel prices, rising mortgage rates and stagnating wages.