King Charles III: What a coronation of a monarch is and what happens 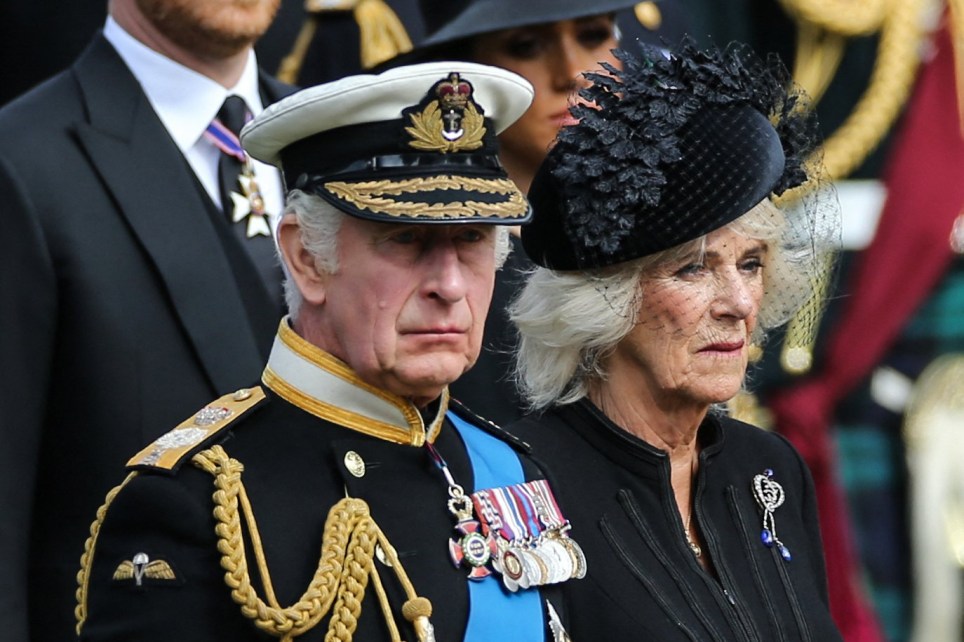 It’s been officially announced that King Charles III will be crowned in a ceremony taking place next year. (Picture: ISABEL INFANTES/AFP via Getty Images)

A date for King Charles III’s coronation has now officially been set.

The news follows his mother, Queen Elizabeth II, passing away after a historic 70-year reign back at the start of last month.

Buckingham Palace announced that Britain’s longest-reigning monarch passed away on September 8 surrounded by her family at Balmoral Castle.

In his first address as monarch, King Charles III said ‘the death of my beloved Mother, Her Majesty The Queen, is a moment of the greatest sadness.’

‘I know her loss will be deeply felt throughout the country, the Realms and the Commonwealth, and by countless people around the world,’ he continued.

It has not been announced that he will be crowned King on Saturday, May 6, 2023.

Many of us will not have witnessed a coronation before and may have only just learned the details of the late Queen’s glittering coronation. 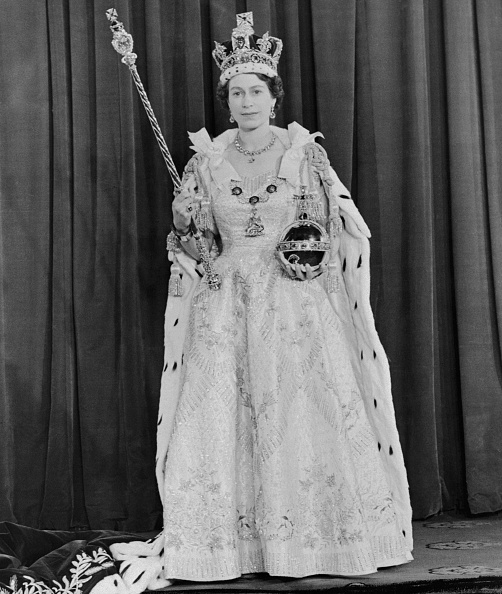 On Tuesday 2 June 1953, the Queen headed to Westminster Abbey to be crowned in front of 8,000 people, as well as all of the viewers watching on TV sets around the world.

It has been reported that King Charles III’s coronation will be a smaller event than his late mother’s.

As we await the coronation of King Charles III, many will be wondering what a coronation is and what happens at one.

Here’s what you need to know:

What is a coronation and what happens at one?

It lasted for three hours, was the first British coronation to be televised and more than 8,000 guests attended. It was also the fourth and last coronation of the 21st century.

A coronation is the act of placing a crown on a monarch’s head.

The term coronation is also commonly used to describe the whole ceremony in which the crown is placed, rather than just the bestowal of the coronet.

Other items are presented during a coronation ceremony, such as The Orb and Sceptre, marking the formal investiture of a monarch with regal power.

The gift of the crown marks the formal investiture – the first time the Queen is dressed in her regalia – of a monarch. 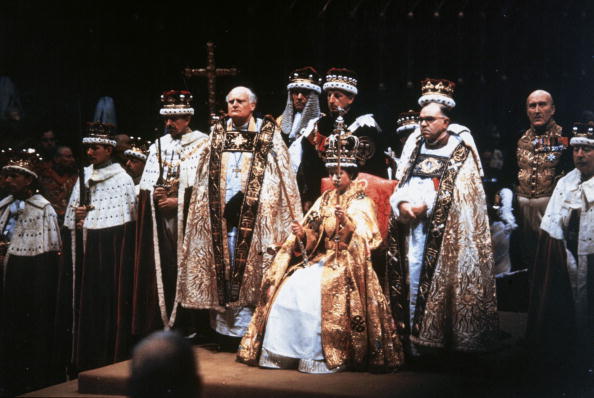 During Queen Elizabeth II’s service, she took and subscribed an oath to govern the people according to their respective laws and customs. She was also anointed with holy oil and presented and invested with her regalia before being crowned.

In a sense, it is like a marriage ceremony between the monarch and the states she is agreeing to govern.

How is a coronation different to accession of the throne?

It is often mistakenly thought that a monarch becomes a monarch on coronation day. This is not the case.

Hours after her father’s death on February 6, 1952, Elizabeth was proclaimed queen by her privy and executive councils. 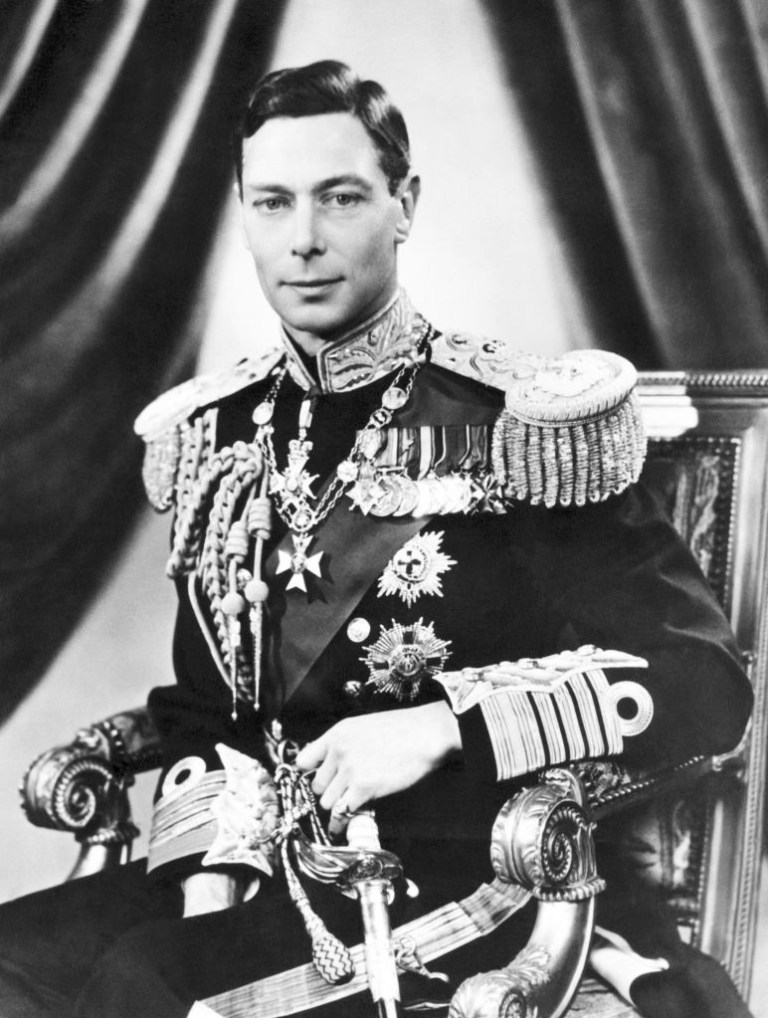 The reason for this is that a throne is never vacant – sovereignty passes on accession rather than coronation.

Her coronation took place 14 months after she became Queen as it was deemed that holding a festival such as a coronation was disrespectful during the period of mourning for her father, King George VI.

King George VI, who was crowned King after his brother Edward VIII abdicated in 1936, died in his sleep at Sandringham House following a battle with lung cancer aged 56.

At the time, Princess Elizabeth was in Kenya on a Commonwealth tour with the Duke of Edinburgh when she heard the news that she was Queen. She was just 25 at the time.

What will happen at King Charles III coronation?

Now Queen Elizabeth II has passed, King Charles III has taken the throne and is now head of the British monarchy.

After Elizabeth passed away, he was formally named King by the Accession Council, a ceremonial group made up of privy counsellors, members of the House of Lords, the Lord Mayor and aldermen of London, and Great Officers of State, among others.

The accession council then met at St James’s Palace to declare him as king, which is just a formality.

The proclamation confirming the new monarch is usually read out in several locations including London, Edinburgh, Windsor, and York – while the incoming king or queen also takes an oath to ‘maintain and preserve’ the Church of Scotland.

Parliament will also be recalled to allow MPs to swear allegiance to the new monarch.

With a date for the coronation now officially set, it is likely we will learn more details about the plans in the months to come.

Linear Lighting Market Research And Development With Growth Analysis From 2022 To 2022 – Elinformadorqr.com