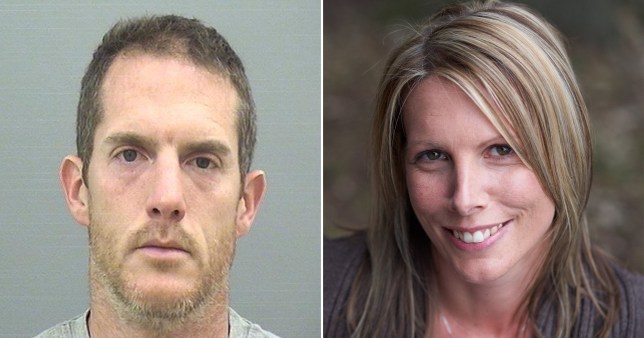 A married police officer who strangled his long-term lover after she revealed their affair to his wife has made a bid to have his sentence reduced.

Timothy Brehmer killed mother-of-two Claire Parry after she sent a text message from his phone to his wife saying: ‘I am cheating on you.’

Mrs Parry, 41, died during a struggle in his car in the car park of the Horns Inn in West Parley, Dorset, on May 9 last year.

Brehmer, from Hordle in Hampshire, claimed the married nurse accidentally suffered the fatal injury while he was trying to push her out of his Citroen so he could drive away.

He was cleared of murder by a jury following a trial at Salisbury Crown Court but had previously admitted Mrs Parry’s manslaughter.

Brehmer, then 41, was jailed for 10 and a half years in October. 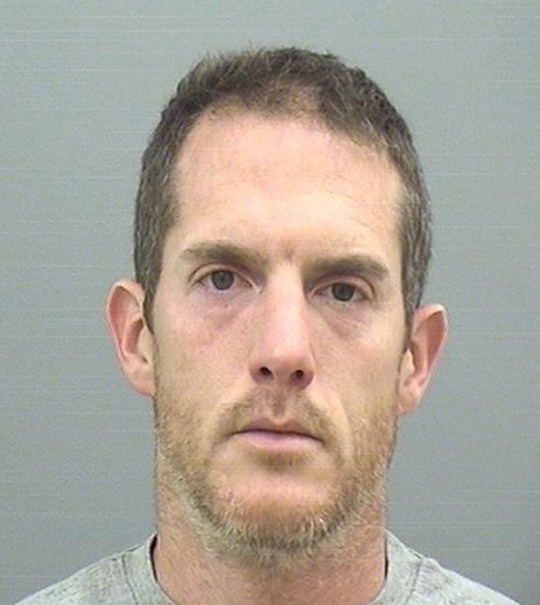 Brehmer was jailed for 10 and a half years in October (Picture: PA)

His sentence was referred to the Court of Appeal by the Attorney General’s Office (AGO) under the unduly lenient sentence scheme.

Lawyers representing the AGO argued at a hearing on Wednesday before three senior judges, including Lord Chief Justice Lord Burnett, that the jail term handed to Brehmer was too short and should be increased.

Timothy Cray QC, for the AGO, argued that the trial judge, Mr Justice Jacobs, didn’t ‘follow through’ on his findings that Brehmer killed Mrs Parry after suffering a ‘loss of control’ when it came to passing sentence.

He said: ‘We say that the overall seriousness of this case was artificially minimised.’

The court also heard a bid by Brehmer to have his sentence reduced.

Jo Martin QC, representing Brehmer, said Mr Justice Jacobs was wrong to sentence him on the basis that he lost control.

In written submissions before the court, she said: ‘The only possible interpretation of the jury’s verdict, in line with the evidence that the jury had heard, and the way both sides put their cases, along with the speed at which the jury had reached their verdict in a very high profile and emotive case, was that the defendant lacked any intent to kill or do serious bodily harm.

‘If that is correct, it follows the judge should have sentenced on that basis.’

She said that, even if that was wrong and it was a ‘possible interpretation’ of the jury’s verdict that Brehmer had lost control, the judge would have to have been sure the jury had not found that he lacked an intent to kill Mrs Parry in order to sentence on the basis he did.

The hearing at the Royal Courts of Justice in London was attended by Mrs Parry’s mother and her husband Andrew Parry.

At the end of the hearing, Lord Burnett said the judges would give their ruling at a later date, adding: ‘We extend our sympathies to the family.’ 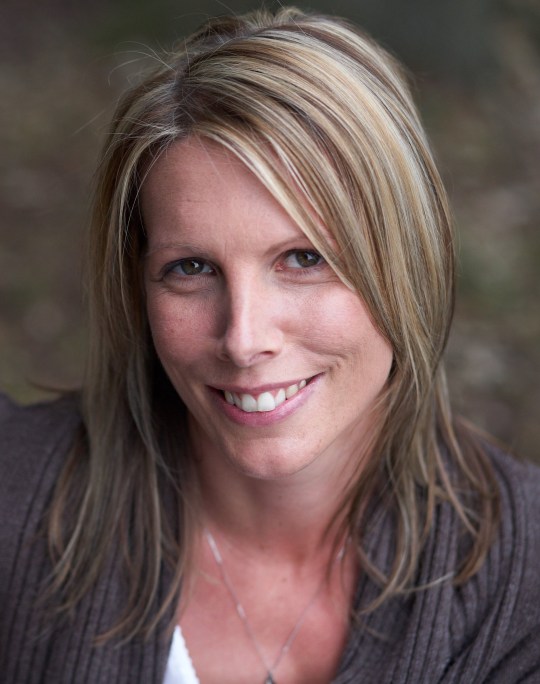 Mrs Parry, 41, died during a struggle in his car (Picture: PA)

Trial judge Mr Justice Jacobs said he sentenced Brehmer for manslaughter on the basis that he ‘lost control’ after Mrs Parry sent the text message to his wife Martha, also a police officer.

He told him: ‘I am sure that you did deliberately take Claire Parry by the neck, applying significant force with your forearm or the crook of your elbow for a period of time while she struggled against you, thereby causing the severe neck injuries which the pathologist described.’

The judge said that as a ‘trained and experienced’ road traffic police officer, Brehmer would have known Mrs Parry was seriously injured.

He added: ‘Yet you did nothing to try to help Claire Parry. You did not ask her how she was. That was because you knew how she was.’ 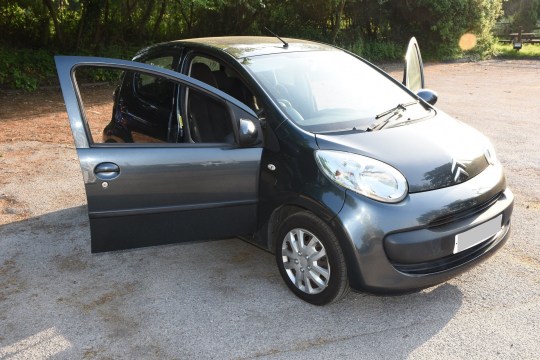 In a statement after Brehmer was jailed, Mrs Parry’s husband Andrew Parry – also a police officer – said: ‘Brehmer is a well-practised liar with years of experience.

‘He has shown himself – as the trial exposed – to be consistently dishonest, deceitful and devious. We do not accept his version of events and all the inconsistencies that it contains.

‘Claire was a caring nurse practitioner who helped many people in a career of over 20 years. She was a loving family member and a doting mother who leaves behind two young children.

‘Her energy and enthusiasm for life were infectious and our lives are poorer without her in them.’

No indication was given as to when the court will give its ruling.