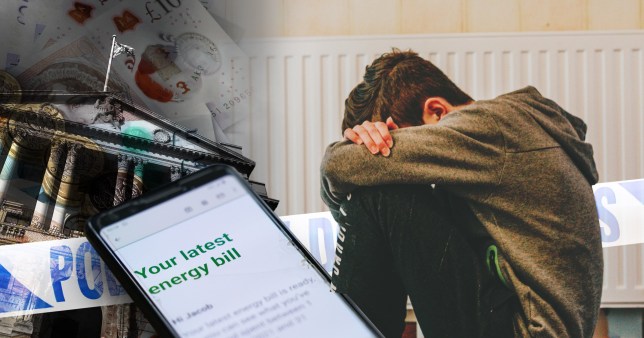 The rising costs in household bills are said to be driving young people towards crime gangs as families find themselves in crisis (Picture: Getty/PA)

Children are being driven into the clutches of drugs and gangs as the cost of living crisis hits family budgets, a youth leader has warned.

Anton Noble echoed warnings from a national charity that the mounting financial pressures on households are putting young people at risk of criminal and sexual exploitation.

He has seen first-hand how the soaring costs are affecting families through his youth service Guiding Young Minds (GYM), which works across several regions in England, mentoring and supporting young people.

Anton spoke to Metro.co.uk after Missing People warned that ‘desperate’ children were trying to make money for their families by selling drugs, with those in deprived areas already being at ‘high risk’ of going missing.

‘Households are struggling to pay the bills and kids are having to find ways to make money for their families to survive,’ he said.

‘Kids are going missing because of county lines, which is very prevalent now. They are turning to drug-running not just to make money but to escape domestic violence, which is being made worse by families coming under pressure as they struggle to pay the bills. 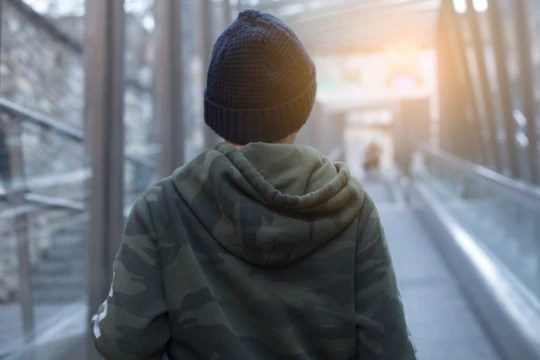 Young people in deprived areas are at high risk of going missing with the cost of living set to rise further (Picture: File image/Getty)

‘Kids just want to escape and they’re told county lines can take them to a place where they can be free, but they are being exploited so someone else can make money. There are kids of 10 and 11 who are escaping their homes.

‘They are in families who can’t live up to the images they’re shown in society and in adverts as Christmas approaches.

‘A lot of kids are going missing, getting hurt and losing their lives due to these pressures, and it will only get worse.’

The youth worker, whose service falls under the auspices of the ASSIST Trauma Care charity, wants the government to make young people a priority as energy and food prices continue to rise.

GYM works across Coventry and Warwickshire, Milton Keynes, London and Solihull through a street outreach service and in schools and youth clubs, steering young people away from drugs, gangs and other types of crime. 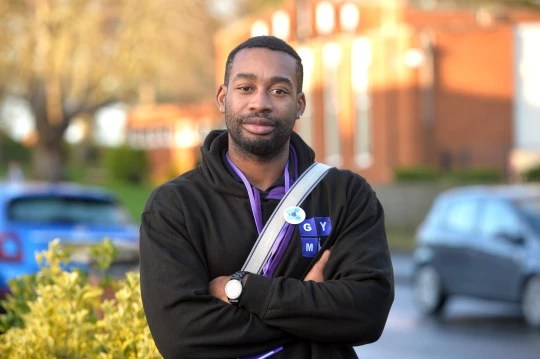 County lines involves children – taken by the government to mean people under 18 – being exploited by criminal networks with promises of cash, drugs and food to export drugs outside major urban areas.

Working through dedicated phone lines, they often find themselves ruthlessly exploited, sitting for hours as virtual prisoners behind curtains in darkened houses surrounded by drugs and violence.

‘If the government doesn’t look after the younger generation, there will be no one who can lead the world into a better place,’ Anton said.

‘If the next generation doesn’t make a positive contribution to society there will be more mental health problems, more hate and more destruction.

‘The government needs to put its resources into the young ones because they are the future.’ 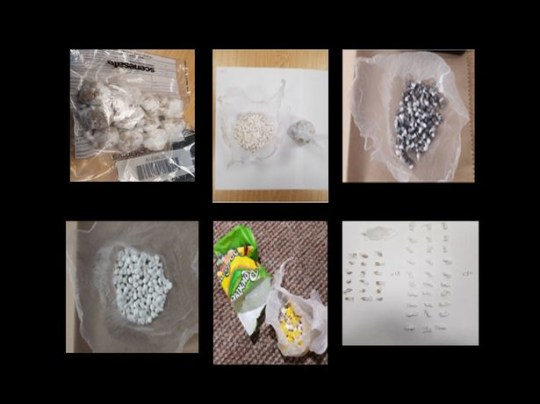 A haul of drugs seized by Northamptonshire Police in 2019 in an operation targetting county lines gangs (Picture: SWNS)

Missing People yesterday launched an advertising campaign, encouraging people who are thinking of going missing to seek help and support.

Young people already make up nearly two-thirds of reports to police forces in England and Wales, according to official figures.

There were more than 137,000 missing persons reports involving children and 101,880 concerning adults between 2020 and 2021, figures released by the National Crime Agency (NCA) show. 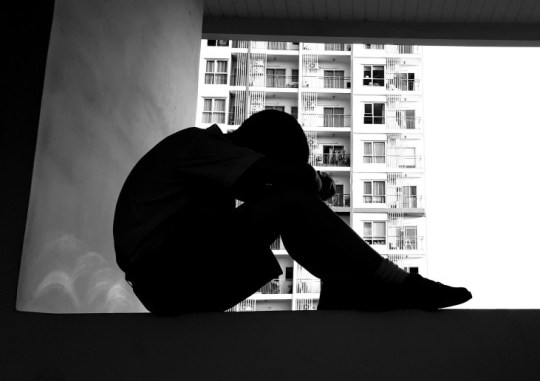 Young people are said to be at even higher risk of going missing as the cost of living crisis disrupts family lives (Picture: Getty)

Jo Youle, chief executive of Missing People, said: ‘The surge in the cost of living will have a significant financial impact on people across the UK, especially in disadvantaged communities.

‘Young people in deprived areas are already at high risk of going missing, often linked to sexual and criminal exploitation.

‘The charity is deeply concerned about reports that desperate children trying to make money for their families are being coerced by gangs to sell drugs.

‘And this is happening against the backdrop of increasing numbers of people reported missing, taking their own lives.

‘They are concerned that these numbers will increase as people face greater financial hardship.’ 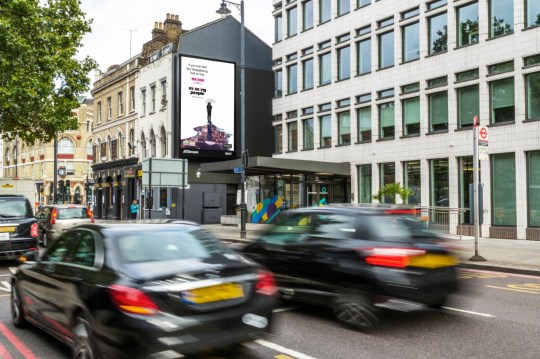 One of the adverts in Shoreditch, east London, encourages troubled souls to reach out for help (Picture: Missing People)

People with lived experience of going missing have worked on the campaign, which also involves creative agency The Raised Eyebrow Society and advertiser JCDecaux UK.

The campaign will run on JCDecaux’s Community Channel digital billboards across the UK, which offer complimentary space for good causes.

The most important trait Brits look for in others revealed to be trustworthiness, loyalty and reliability