BRITAIN’S highest-ranking cop yesterday warned of a growing threat from kid terrorists brain-washed by internet pied pipers during the pandemic.

Met Police Commissioner Cressida Dick revealed how 13 per cent people arrested on suspicion of terrorism offences over the last year were children – almost triple the rate for the previous 12 months.

Dame Cressida warned that arrests for child terrorism are on the riseCredit: PA

Dame Cressida told a counter-terror summit, that terrorists trawling for recruits online in the UK, “have a new target audience in the young and the vulnerable.”

She said there was now “a new generation of extremists” with the reach of the internet meaning “we have seen increasing numbers of children lured towards terrorist activity.”

Dame Cressida highlighted the 14-year-old Blackburn boy jailed for life for inciting a terror plot in Australia, as well as teenage leaders of far right groups.

Speaking via live link from New Scotland Yard, Dame Cressida told the International Institute for Counter Terrorism think tank’s summit, being held in Israel, that “there is no doubt the internet has changed our target audience.”

A total of 21 children under 18 were arrested for terrorism in the year up to the end of March, the only rise among age groups of the 166 held in total.

Dame Cressida said: “While terrorism arrests across every other age group have fallen as a result of the pandemic – children were the only demographic to show an increase.”

She added: “This change in the target audience is not only limited to children and young people.

“We are also increasingly seeing people experiencing mental ill health issues being drawn to terrorism when at their most vulnerable.

“Terrorists have recognised that high-sophistication attack planning creates a higher risk of disruption and detection.

“They have learnt they can achieve their aims by inspiring smaller, low-sophistication attacks, carried out in short timeframes, with greater frequency, by pumping out vast quantities of propaganda targeting those they identify as being susceptible to influence.

“In the past, perhaps, recruiting children, or those with mental ill health, would have been an unacceptable risk when trying to execute a complex bomb plot.

“But when you’re simply trying to push vulnerable people over the edge towards crude, direct action such as a random knife attack, the opposite is true.”

She went on: “Children and people with mental health problems are particularly vulnerable to the deluge of extremist material – and we are seeing the consequences of this clearly in all our data and in our convictions.”

Dame Cressida also revealed a dramatic increase in suspects with shifting ideology, rather than being solely inspired by jihadism or right wing extremism.

Latest figures show more than 50% of those referred to the Government’s Prevent programme had “mixed, unstable or unclear” motives, said Dame Cressida, up from 11 per cent five years ago.

Members of the incel movement – which inspired Plymouth gunman Jake Davidson – are among those deemed to have shifting ideology and Dame Cressida said “we do think we are witnessing a significant change.

She added “there is no doubt that the increasing prevalence of hateful extremist content online, its ability to reach into the lives of the most vulnerable via the internet, is having a very significant effect.”

Dame Cressida went on: “If we look at these contributing factors, we can see why we should be highly focused on the potentially far-reaching consequences of the pandemic that we have all been enduring.

“Covid-19 has created an environment in the UK certainly, in which extremists may find it easier to identify, target and potentially radicalise vulnerable people.”

There is no doubt that the increasing prevalence of hateful extremist content online, its ability to reach into the lives of the most vulnerable via the internet, is having a very significant effect

The commissioner also blasted social media companies for failing to tackle extremists using their services, saying “they are not doing enough to help protect people against the harm that takes place on their platforms.”

She warned that end-to-end encryption being unveiled by popular social media giants would “prevent law enforcement from protecting citizens.”

Dame Cressida said: “How are we supposed to protect children from online sexual exploitation, or defend ourselves against the next terrorist threat, if we don’t even have the power to obtain evidence held on servers outside our jurisdiction?”

She called for action to be taken against the companies if they failed to comply, saying: “If the tech industry ignores its responsibility for public protection then governments must come together to do something about it.”

Teenager, 18, charged with murder after woman in her 50s found dead inside a house in Leicester 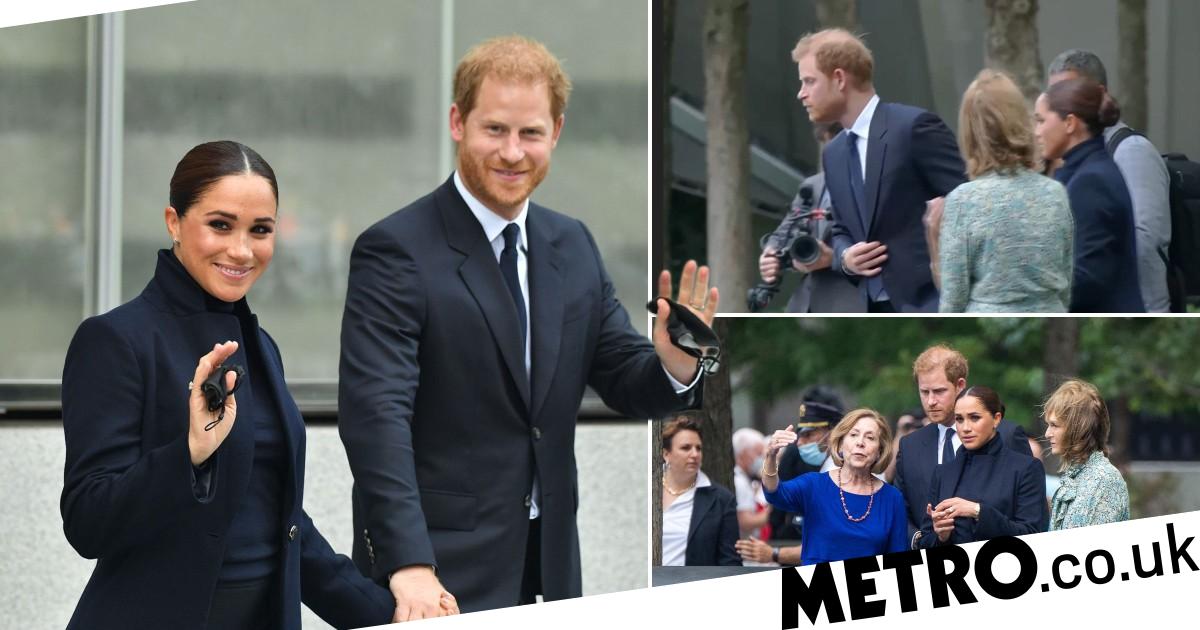