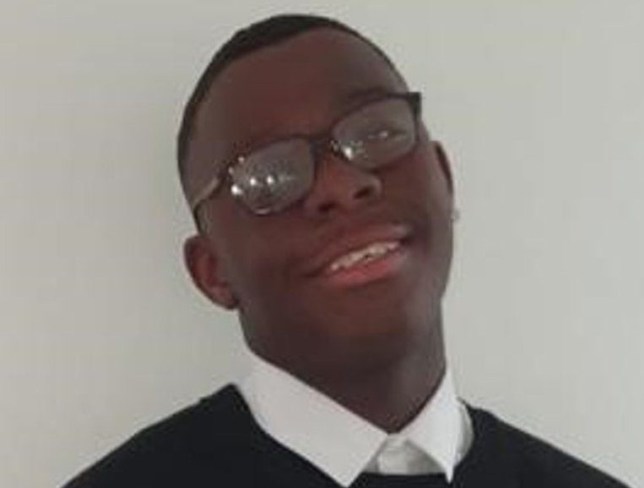 Two teenagers have been charged with murder after a 15-year-old boy was killed in a gun and knife attack.

Keon Lincoln was set upon by a group of youths with weapons in broad daylight on Linwood Road in the Handsworth area of Birmingham on January 21.

The force said the suspects have been remanded into custody to appear at Birmingham Magistrates’ Court on Monday. 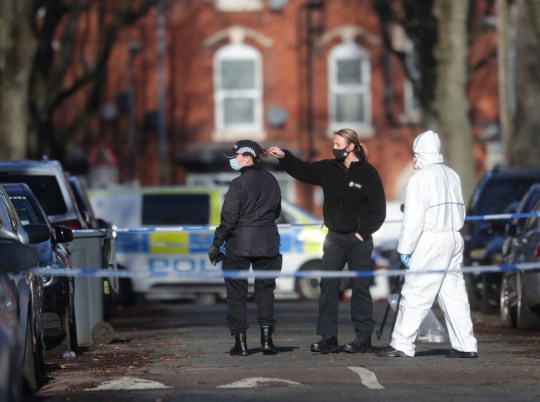 Police forensic officers at the scene in Linwood Road, Handsworth, after the fatal attack on Keon Lincoln (Picture: PA)

A week on from Keon’s death, his mother and twin sister joined dozens of well-wishers to lay flowers and offer prayers at the scene on Thursday.

His mother Sharmaine Lincoln previously described her son’s murder as senseless and ‘every parent’s worst nightmare’.

The schoolboy died at Birmingham Children’s Hospital after the attack near the junction with Whateley Road.

The incident is thought to have involved up to six people.

Detective Chief Inspector Alastair Orencas said: ‘The death of Keon has left so many devastated.

‘The whole community has felt the pain of losing a 15-year-old boy with his life in front of him.

‘These charges are a significant milestone in our investigation but we continue to leave no stone unturned to get justice for Keon.

‘Our inquiries remain ongoing and we still need you to come forward and tell us what you know. It could prove crucial in this investigation.’

HS2 eco-warrior and daughter of Scottish laird, 18, says tunnel is collapsing and bailiffs are ‘threatening our lives’