A KENT district is yet to vaccinate anyone over 80 – despite having the nation’s worst Covid death rate.

Folkestone and Hythe residents are up in arms about the slow roll out of the life saving jab. 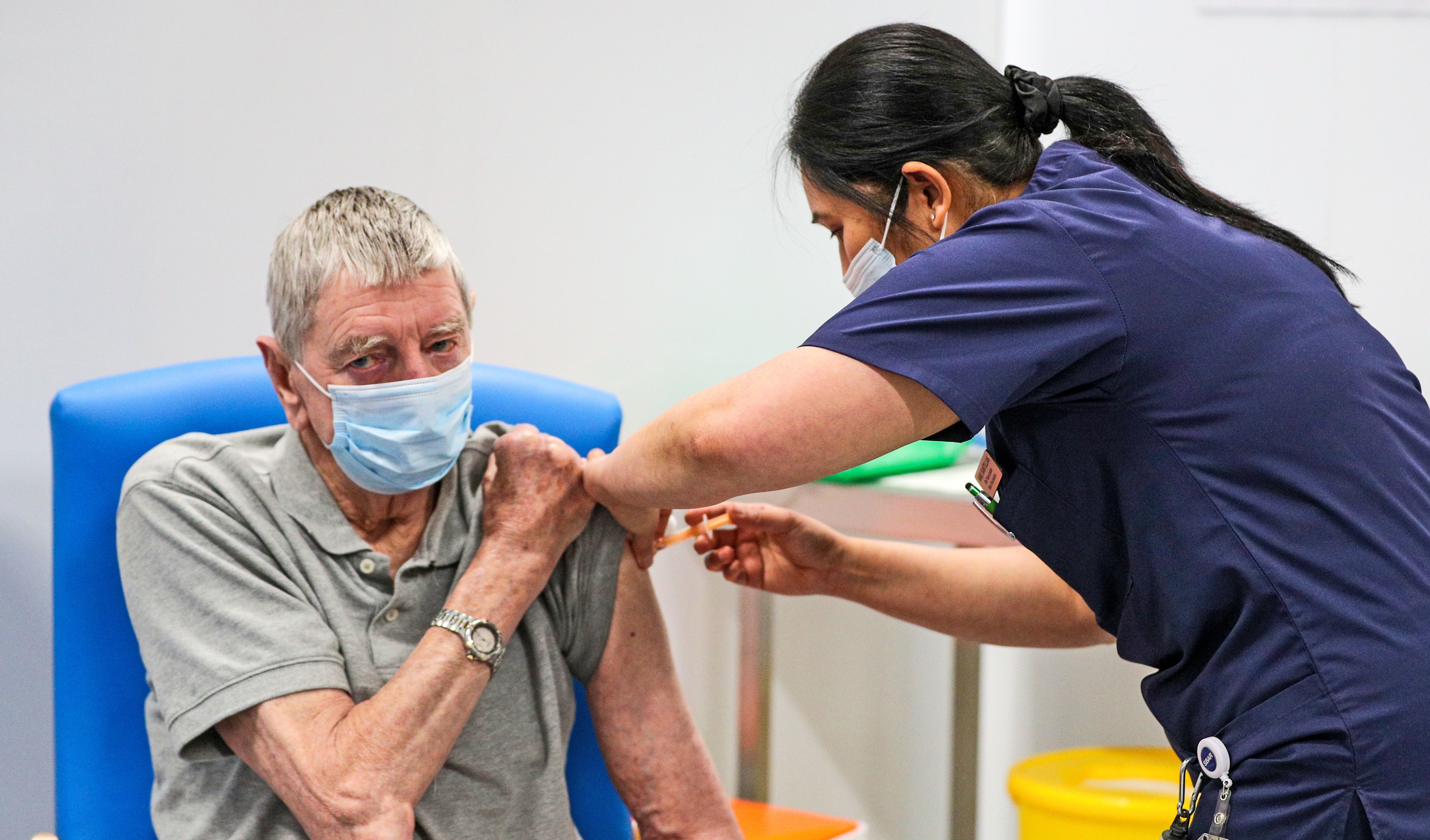 John Mason, 82, gets his Covid jab at a new vaccine superhub in Blackburn todayCredit: Getty – Pool 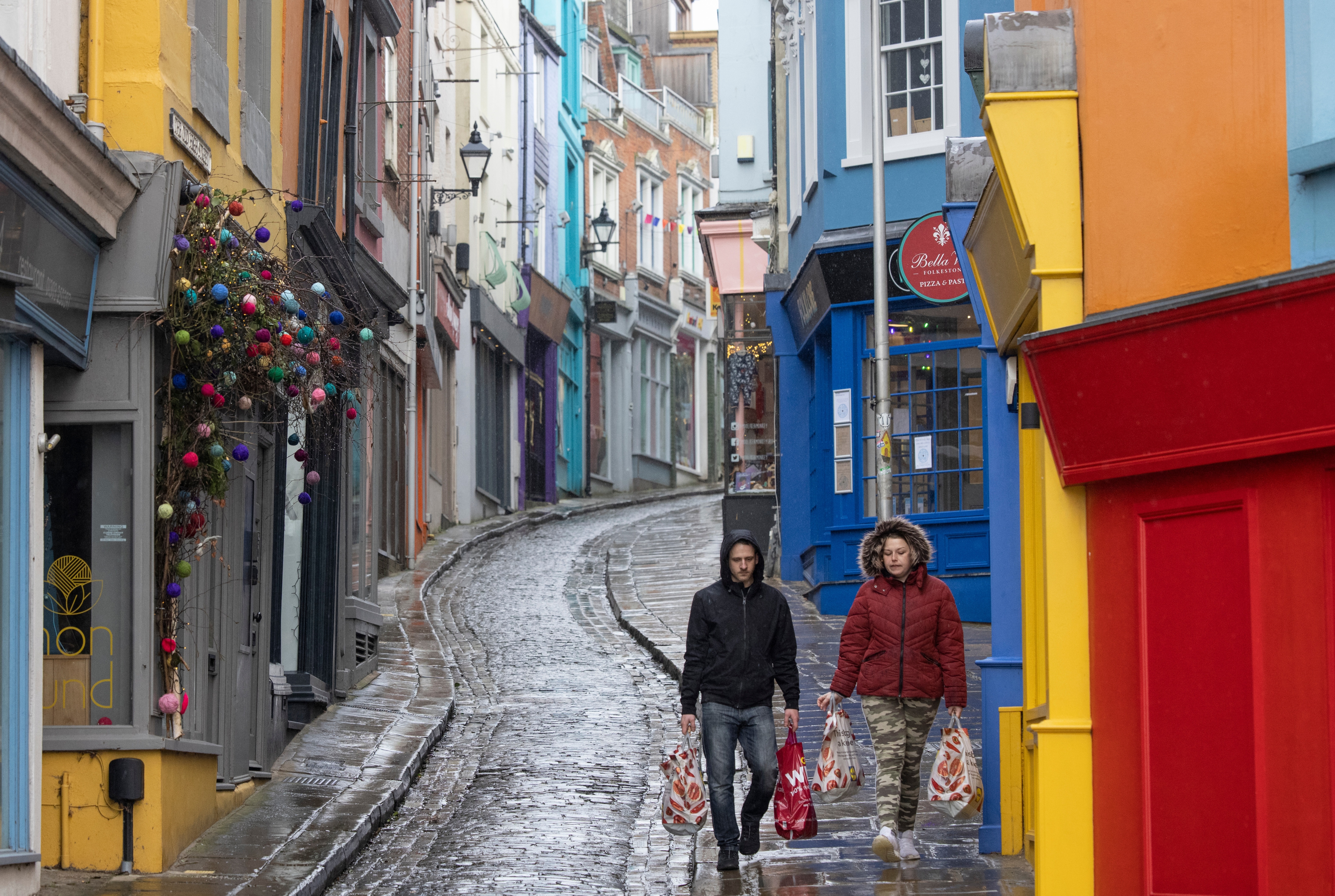 But in the Folkestone and Hythe district in Kent nobody over 80 has received their jab yetCredit: Getty Images – Getty

The pretty seaside area had a death rate of 265.5 per 100,000 people last week, Government figures show.

But yesterday the NHS admitted they were yet to inoculate any of the district’s 112,000 inhabitants.

More than four million Brits elsewhere have had one dose.

Health bosses say vaccinations will start tomorrow, as half of all over 80s in the UK are already immunised.

Resident Sue Settle, 81, who lives in sheltered accommodation, called the situation “quite frightening”.

The ex nurse told The Sun: “There’s no places doing the jab and Folkestone has the highest death rate.

“First it was December, then it was to be the first week of January and now it’s put back again.

“Yet in Dartford people of 70 are getting it done. All we are told is soon, soon, soon.

It’s ridiculous. The idiot in charge of the vaccine is going on about doing the 70-year-olds

“To have the highest rate of deaths is quite frightening. I’ve just had a friend die of it as well.”

She added: “It’s ridiculous. The idiot in charge of the vaccine is going on about doing the 70-year-olds.

“And to do younger people, like the teachers in Gravesend, is just all wrong, while we’re still here waiting.

“What about the care homes of Folkestone?” 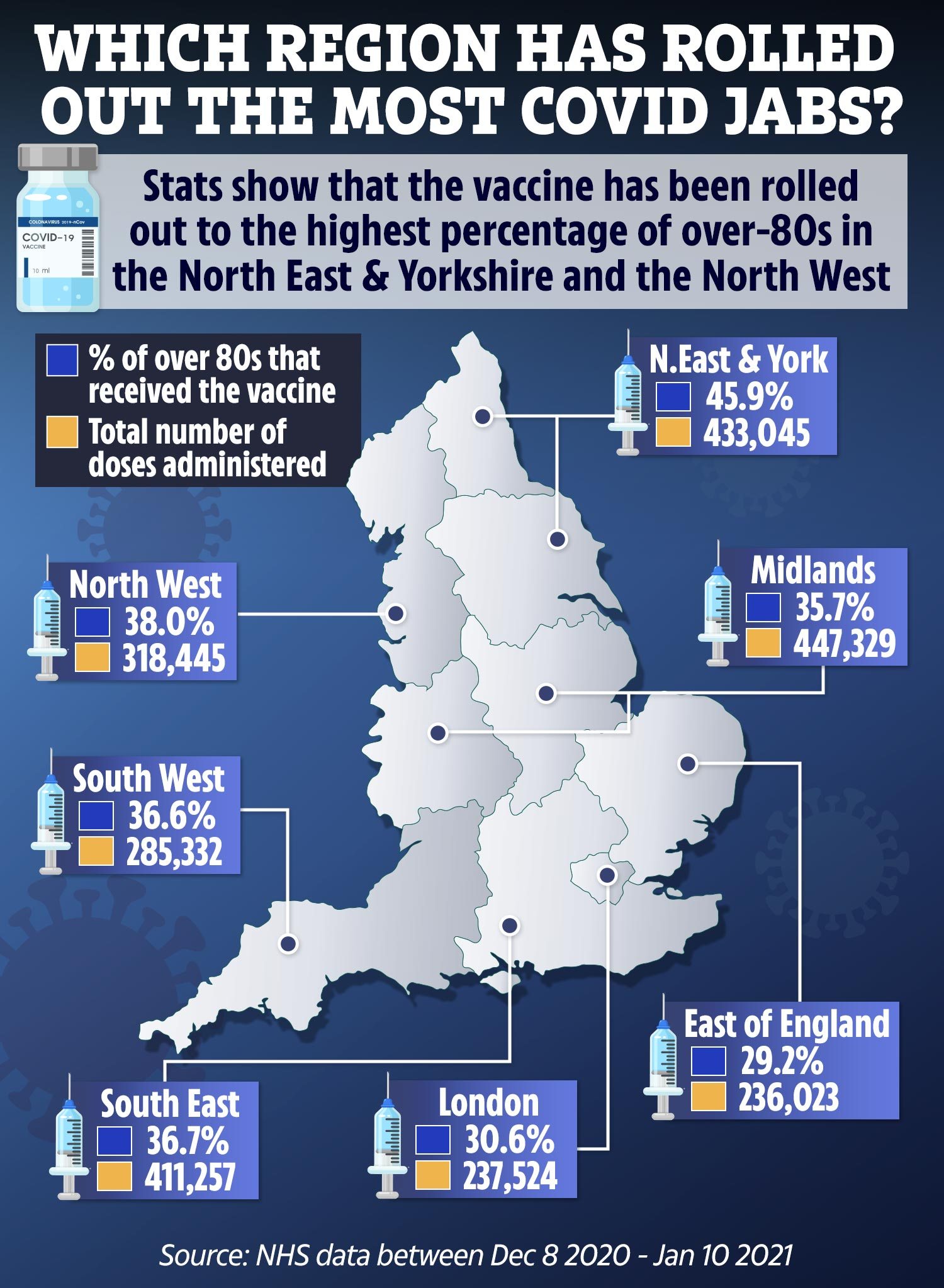 Some areas are getting vaccinations out faster than others

It comes as it was revealed some over-70s could get their Covid vaccine before those over 80 in a “postcode lottery”.

The UK’s Vaccines Minister Nadhim Zahawi suggested that in areas where “the majority” of over-80s have had their first shot, the over-70s group will be invited for their jab.

But with some areas rolling out vaccines at a faster pace, it could result in older and more vulnerable Brits delayed in their first dose.

He said last week: “The GP-led service in Folkestone was due to start this week but practical issues around preparing the site means this will now be next week.

“We understand everyone is keen to see vaccine services available in their area and this is an absolute priority for us.

“We would ask people to be patient. People will be contacted when the vaccine is available for them.”

It comes as the UK topped the list of highest Covid death rates in the world, according to figures compiled by University of Oxford-based research platform Our World in Data.

Britain overtook the Czech Republic after the government published the latest coronavirus deaths on Sunday. 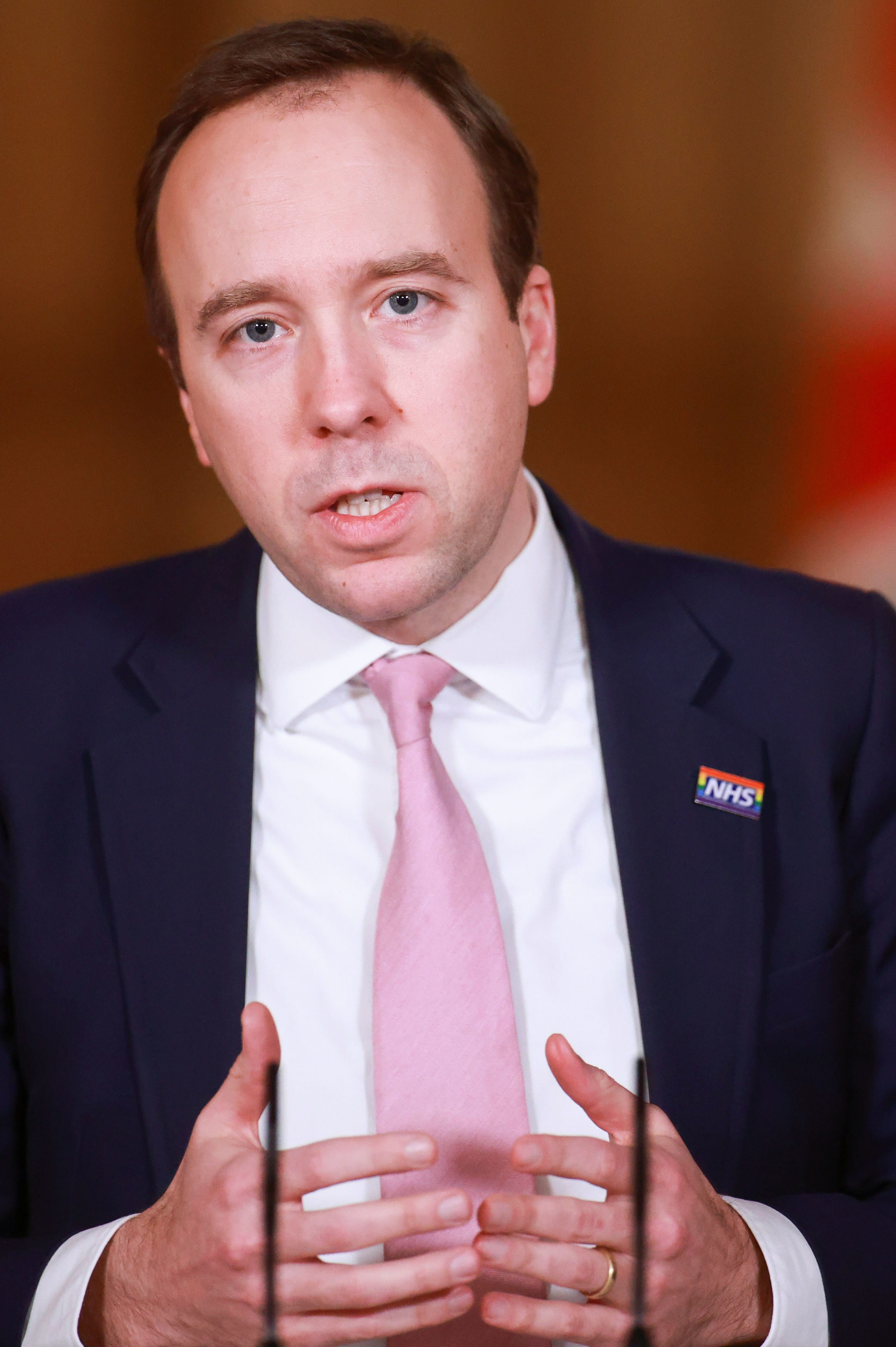 Health Secretary Matt Hancock has that some areas would be able to start vaccinating other groups Credit: PA:Press Association 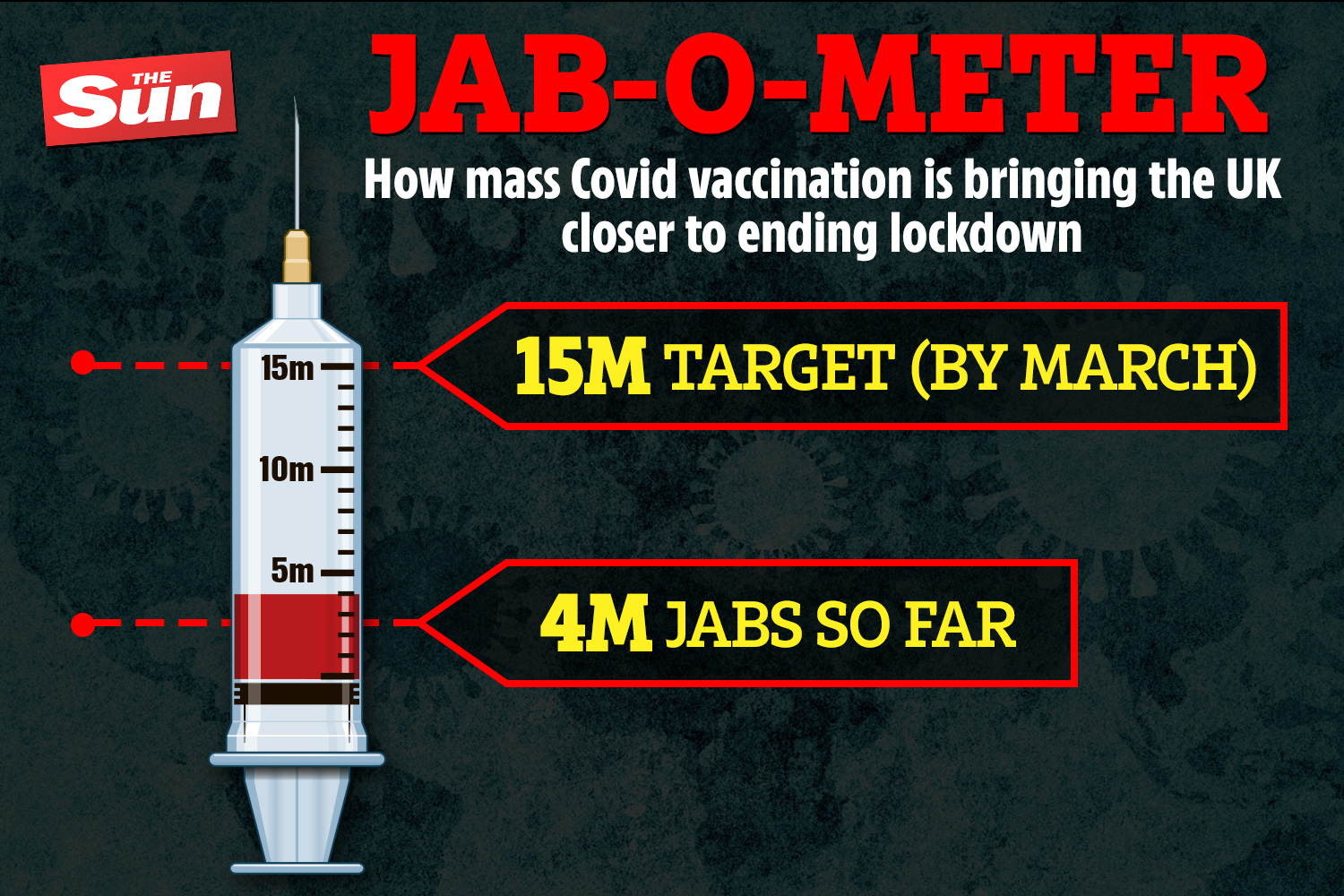 New protections in place as England prepares goes back to school