Kemarni Darby was found ‘lifeless’ at his home in West Bromwich on June 5, 2018 (Picture: BPM)

A man murdered his partner’s three-year-old son after inflicting more than 20 rib fractures during weeks of ‘horrendous’ beatings, a jury has found.

Kemarni Watson Darby died from an internal bleed after suffering injuries akin to a car crash at the hands of Nathaniel Pope.

Pope, 32, a convicted drug dealer, was found unanimously guilty by a jury at Birmingham Crown Court after hearing evidence that Kemarni’s body had 34 separate external injuries.

Kemarni’s mother, Alicia Watson, 30, was cleared of murdering her son but found guilty of causing or allowing the child’s death.

Watson and Pope blamed each other from the witness box, but were ‘partners in crime’ and continued to live together for several months after Kemarni’s death, the court heard. 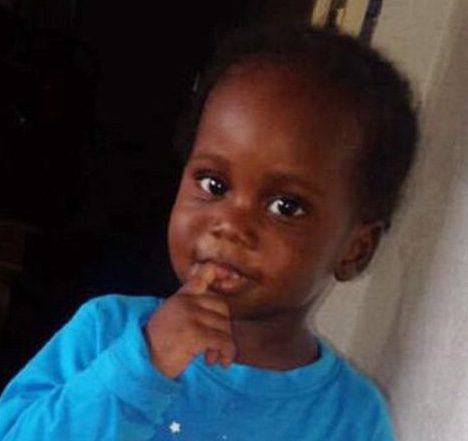 The little boy’s ribcage was found to have been ‘crushed’ at the couple’s two-bedroom flat in West Bromwich on June 5, 2018.

Pope, of Wolverhampton, and Watson, of Handsworth, Birmingham, were also convicted of child cruelty to Kemarni over rib fractures he suffered before the fatal blow.

The pair were also separately convicted of two further counts of child cruelty in relation to other children.

Both will be sentenced at a later date.