Sir Keir Starmer blasted Jacob Rees-Mogg as a ‘overgrown prefect’ as he pressured the prime minister to back a windfall tax on energy companies to help families struggling with soaring costs.

The Labour leader poured scorn on Tories ‘sitting on the fence’ over the tax, which the opposition party says could save Brits £600 this year.

Boris Johnson was accused of deflecting attention from his government’s response to the cost-of-living crisis as he responded by claiming Sir Keir had ‘struggled to define what a woman was’ – a reference to his comments on transgender women.

But the Labour politician bit back, mocking Mr Rees-Mogg’s ‘condescending’ habit of leaving ‘sorry you were out when I visited’ notes on the desks of civil servants working from home.

‘The chancellor rightly says there are two camps on this, you’re either for it or against it’, he added.

As his ministers were criticised for ‘dithering’, Mr Johnson said: ‘I just want to remind the House that the Right Honourable Gentleman struggled to define what a woman was. Heaven help us.’

He said the Conservatives were not, in principle, in favour of such a tax – but was slammed by Sir Keir for his apparent changing views on the matter.


The Labour Party is trying to force a windfall tax 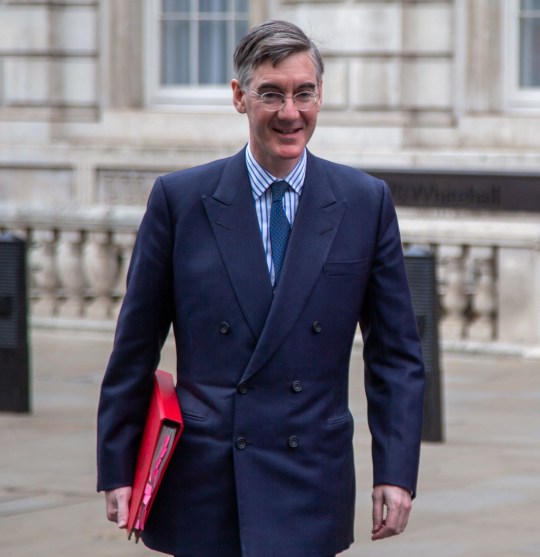 The Labour leader mocked Jacob Rees-Mogg’s habit of leaving ‘sorry you were out when I visited’ notes on the desks of civil servants working from home (Picture: Tayfun Salci/ZUMA Press Wire/REX/Shutterstock)

‘I think the least the watching public can expect is a prime minister who concentrates on the cost of living crisis.

‘Clearly, he just can’t make his mind up. So let’s have a look who’s for it and who’s against it.

To laughs across the Commons, he continued: ‘And on the other side: the member for north-east Somerset.’

‘When he’s not sticking notes on people’s desks like some overgrown prefect, he’s dead set against it.’

Mr Rees-Mogg didn’t appear to be offended by the jibe and was filmed chuckling in the House of Commons.

Turning his attention to the PM, Sir Keir then asked: ‘When is he finally going to get a grip, stand up for the people of Britain, and get on the right side of the argument?’

Changing tacks, he told a moving story about a man named Phoenix who has to have a dialysis machine on all the time and ‘feels like he’s being priced out of existence’. 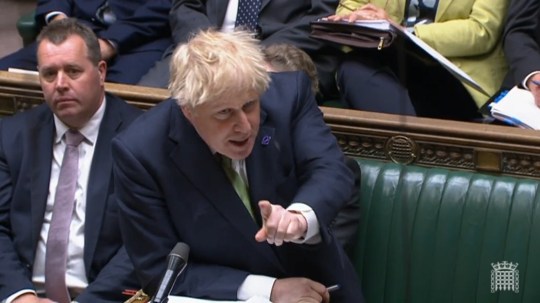 Mr Johnson replied to the attacks by saying the government ‘had every sympathy with people suffering’ and had stepped up to the plate by pledging £22 billion in support.

Conservative MPs were accused of siding with ‘profiteering oil and gas companies’ after voting down the windfall tax last night.

Following the vote, Shaddow climate change minister Ed Miliband said: ‘Every Conservative MP who voted against the windfall tax tonight has condemned millions of families to misery and anxiety as they struggle to pay their energy bills.’

But Foreign Secretary Liz Truss told Sky News this morning: ‘The problem with a windfall tax is it makes it difficult to attract future investment into our country – so there is a cost in imposing a tax like that.

‘My view is that lower taxes are the best way to attract more investment – to get the businesses into this country that can create these high-paid jobs, which is what we need to face down these global headwinds.’ 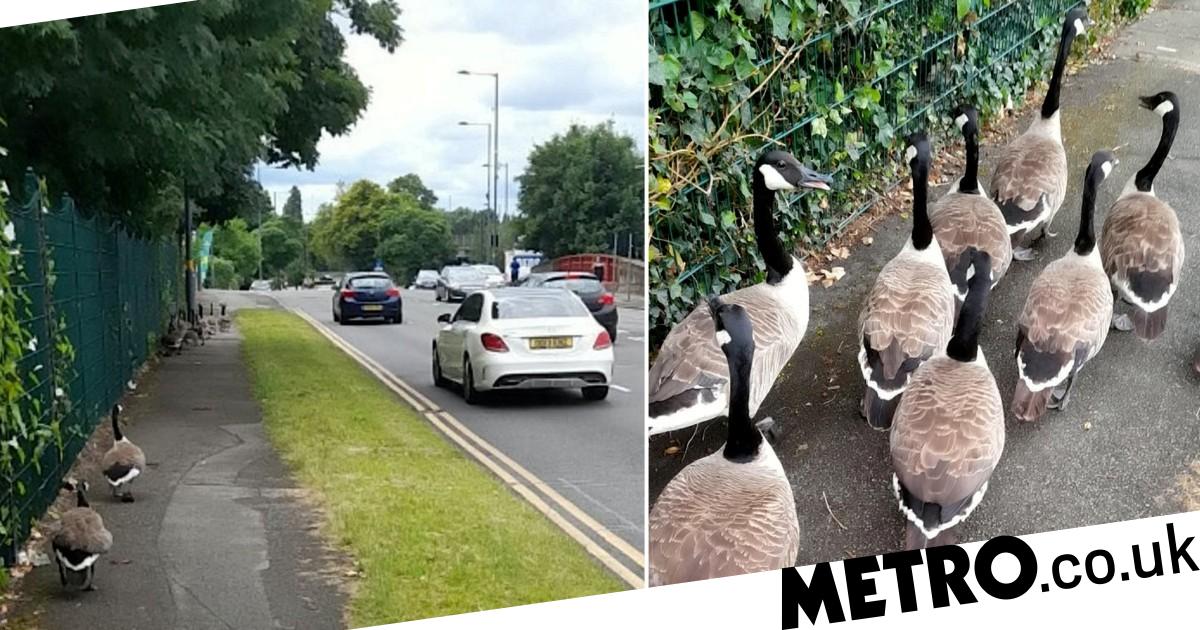