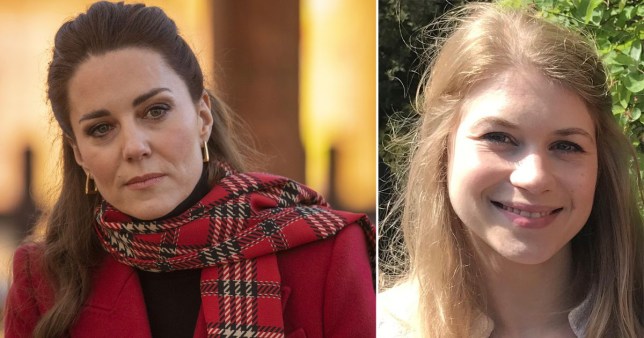 The 33-year-old’s disappearance and death is said to have struck a chord with the Duchess of Cambridge, who used to walk the streets of London alone as a young woman.

Kate lived, 39, previously lived less than three miles from Clapham, South London, where Sarah vanished on March 3 – sharing a flat in Chelsea with her sister Pippa.

A source told the Daily Mirror: ‘Kate’s letter was deeply personal and heartfelt, she expressed her absolute sadness at what Sarah’s family and loved ones are going through.

‘She said she knows that no words can change what happened but that she wanted to let them know that they and Sarah are in her thoughts.

‘This was a private matter to her and she wanted to show unity with everyone else who shares these feelings.’ 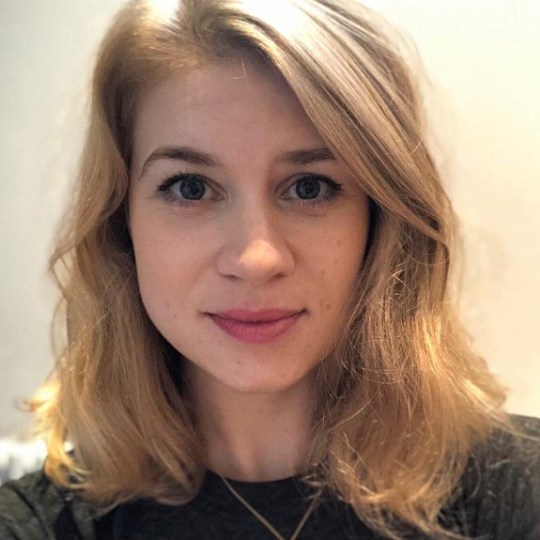 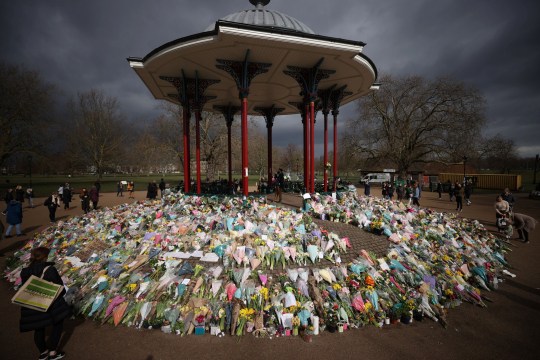 Flowers are seen at a memorial site at Clapham Common Bandstand (Picture: Reuters)

A source close to Sarah’s family said they were ‘extremely touched’ to have received the letter.

A Kensington Palace spokesperson said they would not comment on private correspondence.

The duchess previously paid respects to Sarah at a memorial in Clapham Common.

As the impact of her death sent shockwaves around the nation, Kate made a private visit to a shrine near the spot where the marketing executive was last seen before she was allegedly abducted and killed. 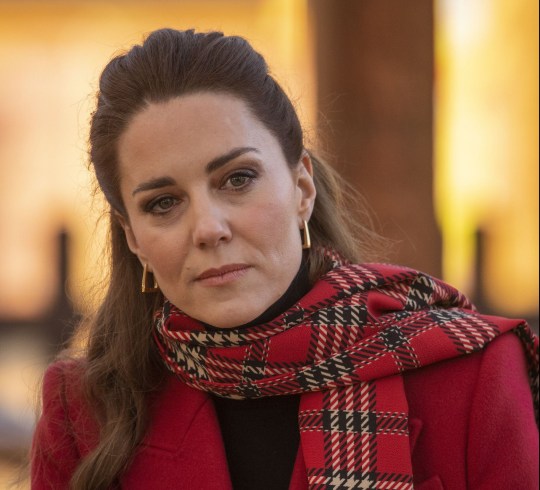 Kate stood among mourners at the park’s bandstand and laid flowers in tribute to Sarah before a vigil started.

Kensington Palace said Kate attended the memorial because she ‘wanted to pay her respects to the family and to Sarah’.

A spokesperson added: ‘She remembers what is was like to walk around London at night before she was married.’

Police were later ­criticised for their heavy handed tactics in breaking up the gathering that took place that evening, on March 13, when several women were bundled to the ground and arrested.

Sarah’s body was found in a field near Ashford, Kent, a week after she vanished.

Met Police officer Wayne Couzens, 48, has been charged with her kidnap and murder. 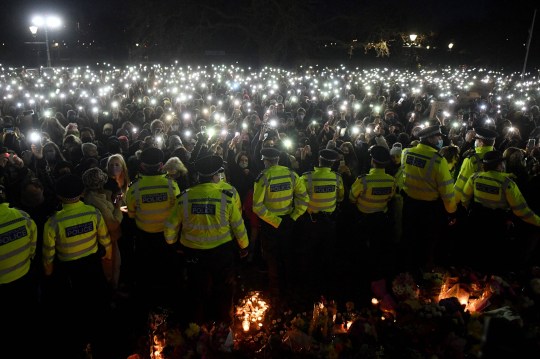 A vigil for Sarah Everard that was violently broken up by police (Picuture: AFP)

He has been remanded in custody after a judge set a plea hearing date for July 9 and a provisional trial date for October 25.

Sarah is remembered as ‘bright and beautiful… a wonderful daughter and sister’.

Her family said: ‘She was kind thoughtful, caring, and dependable.’

Sarah went missing on March 3 while walking from her friend’s to her home in Brixton, south London.

Their chat ended at 9.28pm and she was not heard from again. Josh, 33, reported her missing the next day.

After the Met blocked a group’s plans to hold a minute’s silence to remember Sarah and all women lost to violence, organisers set up a fund to donate to women’s causes.