KATE Middleton and Prince William today called for an end to mental health stigma and discrimination.

The Cambridges have urged people to “stand up to the stigma” and “value our mental health”. 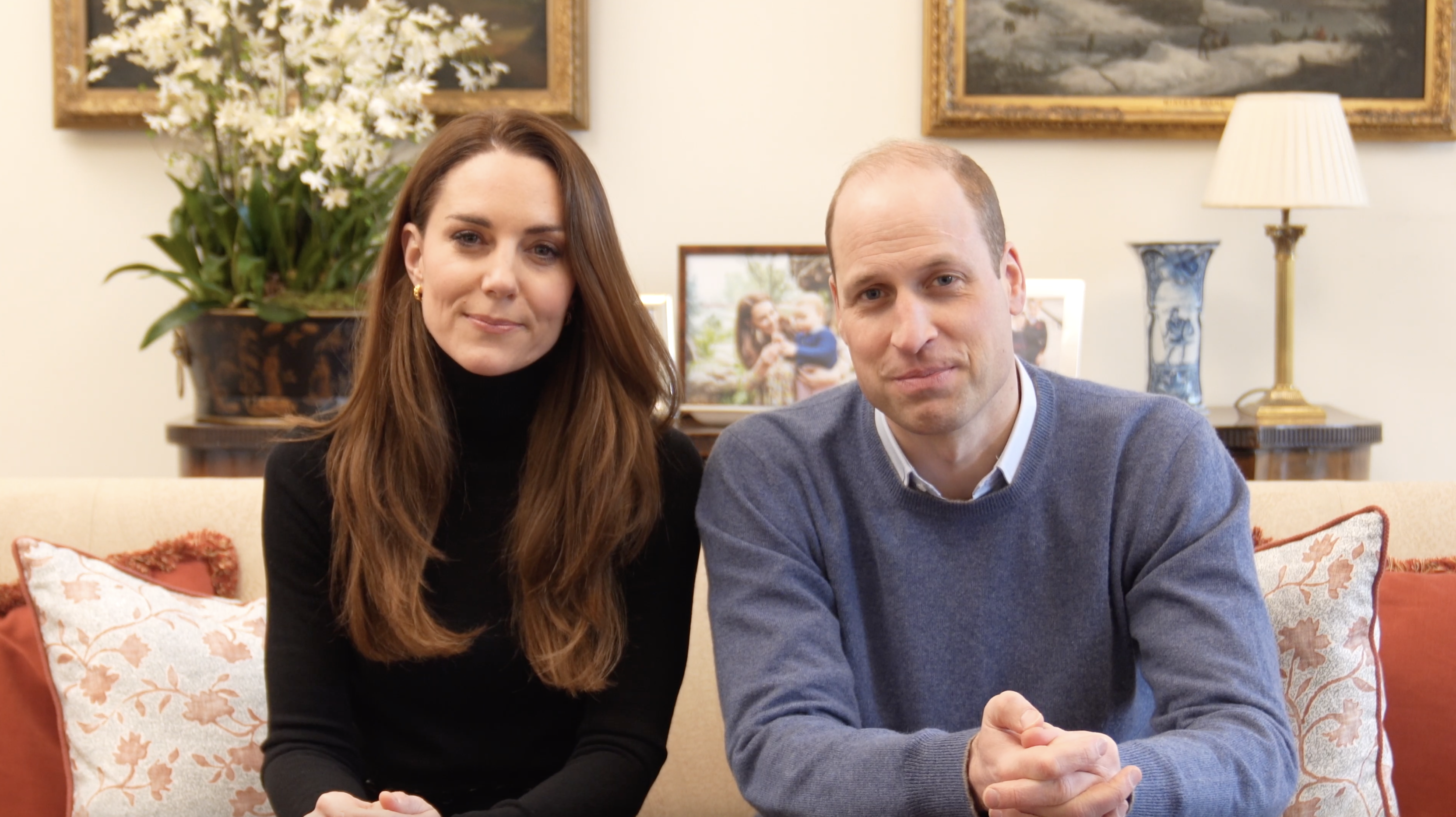 The Duke of Sussex is promoting a mental health app for BetterUp in California, for which he could earn a seven-figure salary.

William and Kate recorded the video to staff at Time for Change which is closing down after 15 years after its government funding was axed.

William said: “We wanted to say a big thank you to everyone who has shared their experiences and taken action through Time to Change, helping to challenge the stigma which surrounds mental health.

Kate said: “Movements like Time to Change have helped to transform attitudes and encouraged more openness about mental health in schools, communities and the workplace.”

Wills added: “Over the past 15 years, Time to Change Champions have inspired and supported thousands of people across the country. And mental health has now, at last, moved into the mainstream as part of our daily lives.”

“However, the work isn’t done yet,” Kate said. “We cannot afford to stop here.”

William told the charity: “We need to keep talking, keep taking action and continue to stand up to the stigma.”

Before both saying ‘thank you’, Kate said: “It’s so important that we value our mental health just as much as we value our physical health.”

Time for Change’s government grant to fight the taboo in mental health and schools and workplaces has ended after 15 years.