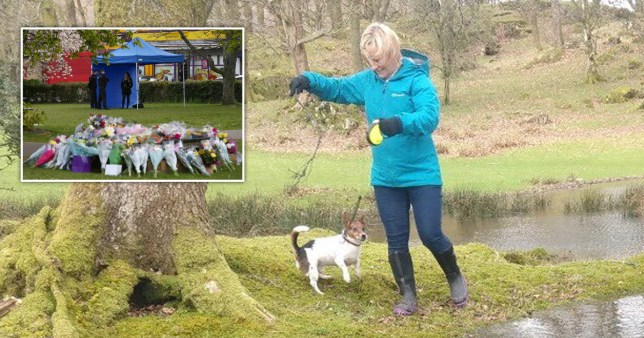 Kent Police said the man has now been identified and they are no longer appealing for information about him (Picture: Getty/ Kent Police)

Police investigating the murder of police community support officer Julia James have identified the man they wanted to speak to following an appeal.

Officers released a photo of the unnamed man earlier on Friday, saying he could be of ‘crucial importance’ to the investigation.

In an update on Friday evening, Kent Police said the man has now been identified and they are no longer appealing for information about him.

Assistant Chief Constable Tom Richards said: ‘As throughout the investigation, the power of the public and their support has helped this investigation and I want to take this opportunity to thank them for getting in touch to help us.

‘I can confirm we have identified the man in the photo and we no longer need the media to run his image, nor do we need further information about him at this time.’

Ms James, a popular community support officer, was found dead in Akholt Wood near her home in Snowdown, Kent, on April 27. 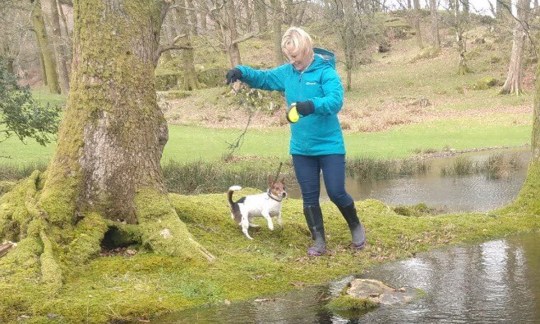 This photo shows Julia James in the clothes she was last wearing on the day she was murdered (Picture: Kent Police)

Detectives have said they still have no motive or suspect for Ms James’ murder more than a week after it happened.

Constable Richards said: ‘It remains that we still need to hear from anyone who was in the area at the time between 1pm and 4.30 pm on Tuesday 27 April 2021, as well as anyone local who may have seen something out of place at the time or who came across someone who made them feel uneasy – such as feeling compelled to cross the road or change the route they were walking.

‘Despite identifying this individual, we are still keen to hear from those who have information that may help us.’

Kent Police said on Thursday that it was broadening the search area to include ‘a number of other locations’ in addition to the woodland where she was found.

Crimestoppers is offering a reward of up to £10,000 for anonymous information that leads to her killer being convicted.

Ms James, described as ‘fiercely loyal’ by her family, died from serious head injuries while out walking her dog.

On Wednesday, police issued an image of the PCSO in the clothes she was wearing before she was killed.