Dozens of warring husbands and wives have had their bids to get divorced rejected by a top judge over their ‘absolutely identical’ reasons.

A specialist online divorce company, which represented 28 unfortunate couples, copied and pasted the wording for all the failing marriages, which aroused suspicion at a family court.

The director of iDivorces has now ‘apologised profusely’ over the fiasco, which saw the cases referred to the High Court.

In each case the same 145 words were used to explain that each of the petitioning spouses alleged they had been ignored on ‘about two days a week’, making the marriage impossible to continue.

But High Court judge, Mr Justice Moor found that it was ‘quite impossible for each of 28 respondents to have behaved in exactly the same way as the other 27’.

Enquiries uncovered that each of the divorce petitions had been ‘drafted by and filed on behalf of the 28 petitioners by iDivorces’.

Every one of the petitions has now been thrown out by the judge. 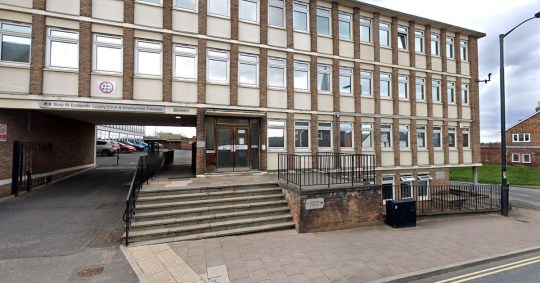 Bury St Edmunds Family Court spotted the similarities and the case was referred to the High Court (Picture: Google Maps)

In a ruling at the High Court, he said the days of ‘no-fault divorces’ are yet to come and couples still have to put forward genuine reasons to justify divorce.

iDivorces said standard wording had been sent to each petitioner, with a request for any changes to be made, but none had been, and resulted in divorces being requested based on identical allegations.

The allegations read: ‘For about a year prior to the separation the respondent would become moody without justification and argumentative towards the petitioner. 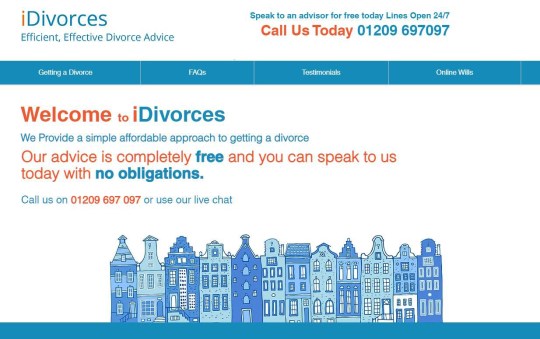 iDivorces said standard wording had been sent to each petitioner, with a request for any changes to be made (Picture: iDivorces)

‘He/she would behave in this way on at least a couple of days every week, which would cause a lot of tension within the home thereby making the petitioner’s life very uncomfortable.

‘During the same period the respondent would also often ignore the petitioner and decline to communicate with him.

‘He/she would also behave in this way on about two days every week, which would also cause a lot of tension within the home and make the petitioner’s life very difficult.

‘The respondent showed no interest in leading the life of a married woman/man for about a year before the separation.

‘For example, he/she would go out socially on his/her own and basically exclude the petitioner from his/her life thereby making him/her feel very dejected.’

When presented to Bury St Edmunds Family Court, the similarities were noted and the case referred to the High Court.

Giving judgment, Mr Justice Moor said: ‘I make it absolutely clear that those particulars are exactly the sort of particulars that I would expect to see in a divorce petition and I would not have blinked an eyelid.

‘If proved to be true, I am satisfied that they would be sufficient to found a decree of divorce on the basis of the law as it is at present. 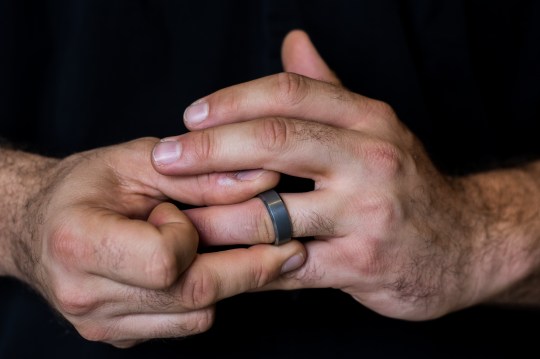 The law is set to change next April to introduce ‘no-fault divorces’ (Picture: Getty Images/iStockphoto)

‘It is, however, quite impossible for all 28 respondents to have behaved in exactly that way. I regret to have to conclude that, as a result, these petitions are improper.

‘As all these particulars are absolutely identical and cannot, therefore, all be true in each of the 28 cases.

‘If I needed to give an example, it would be to say that it would incredible if all 28 respondents ignored the 28 petitioners and declined to communicate with them on about two days per week.

‘It follows that I have no alternative but to dismiss all 28 of these divorce petitions. The petitioners will simply have to start again.’

He said a director of iDivorces had ‘apologised profusely’ for what happened and that the case would not be referred to the Director for Public Prosecutions.

Although the law is set to change next April to introduce ‘no-fault divorces’ under the Divorce, Dissolution and Separation Act 2020, spouses currently must prove that their marriage has irretrievably broken to found a divorce.

Mr Justice Moor said he released his judgment in order to ‘ensure that nobody else decides to do exactly the same as has happened in this particular case.’

Photos From Then and Now 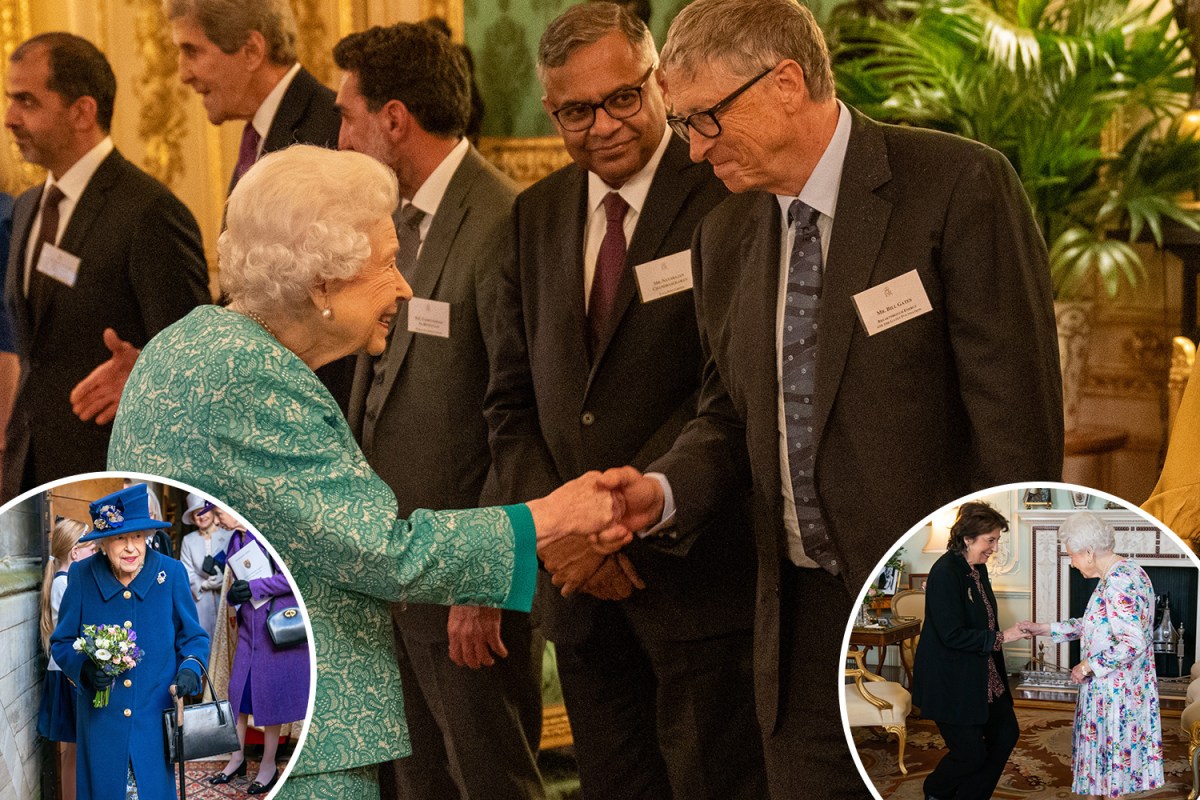