Jeremy Corbyn was speaking at a fringe event during the Labour Party’s annual conference (Picture: Reuters)

Jeremy Corbyn has suggested more people would back socialism if ‘rather boring’ political meeting included music and poetry.

The former Labour leader told a fringe event at the party’s conference in Brighton that such events did not need to be ‘held on cold winter nights in miserable halls’.

Replying to a question at The World Transformed – which is running alongside the official conference – he said there were many different ways in which people could come to ‘political conclusions’.

Asked by the audience about how to tackle a fear of the word socialism, Mr Corbyn responded: ‘Well, socialism is about everyday life and how you live your life.’

The former Labour leader – who stood down in April 2020 – said the ‘the vast majority of people do hold socialist values to some extent or the other’, highlighting support for the NHS as one example.

His comments come after the Islington MP accused the party’s new leadership of ‘turning its back’ on the opportunity for change.

Under his leadership, Mr Corbyn attracted hundreds of thousands of people – many of them young – to the Labour party, making it one of the largest political parties in Europe.

Death of girl, 10, among four hospital fatalities investigated by police


But despite winning around 40% of the vote in the 2017 general election, he failed to get into power and saw his party thumped by Boris Johnson’s Conservatives in another vote two years later.

Mr Corbyn added: ‘Socialism is also about culture, and art, and expression, which is why we shouldn’t sort of always cut ourselves off and insist that all meetings are only ever rather boring and rather dour and rather long, and preferably held on cold winter nights in the miserable halls.

‘Let’s make sure we’re on all those routes as well.’

Meanwhile, Labour’s current deputy leader, Angela Rayner, has become embroiled in a row about her description of senior Conservatives as ‘scum’.

Ms Rayner justified not apologising for the comments by calling on Prime Minister Boris Johnson to say sorry for ‘homophobic, racist and misogynistic’ remarks.

High-profile Conservatives slammed Ms Rayner, but her leader Sir Keir Starmer refused to call for her to apologise. 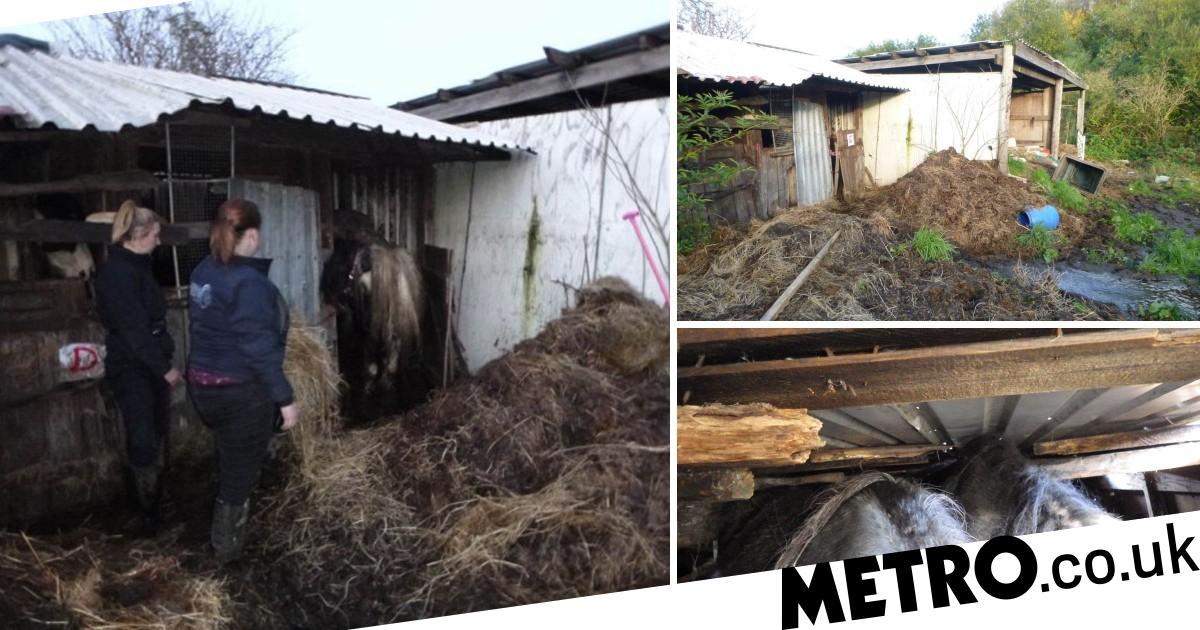 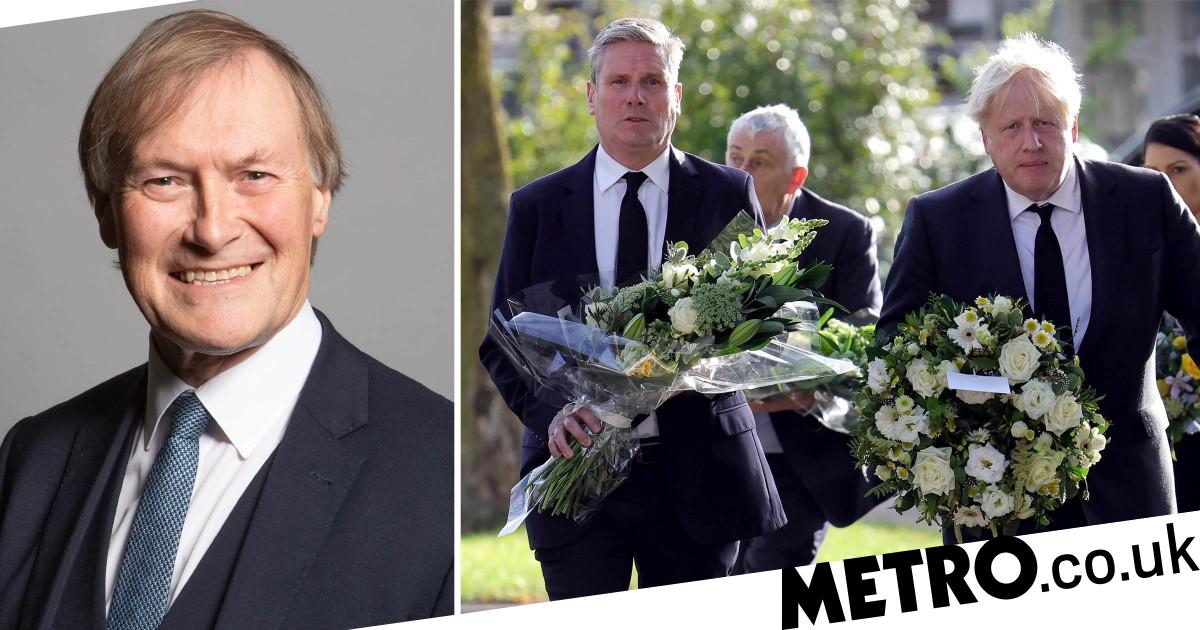 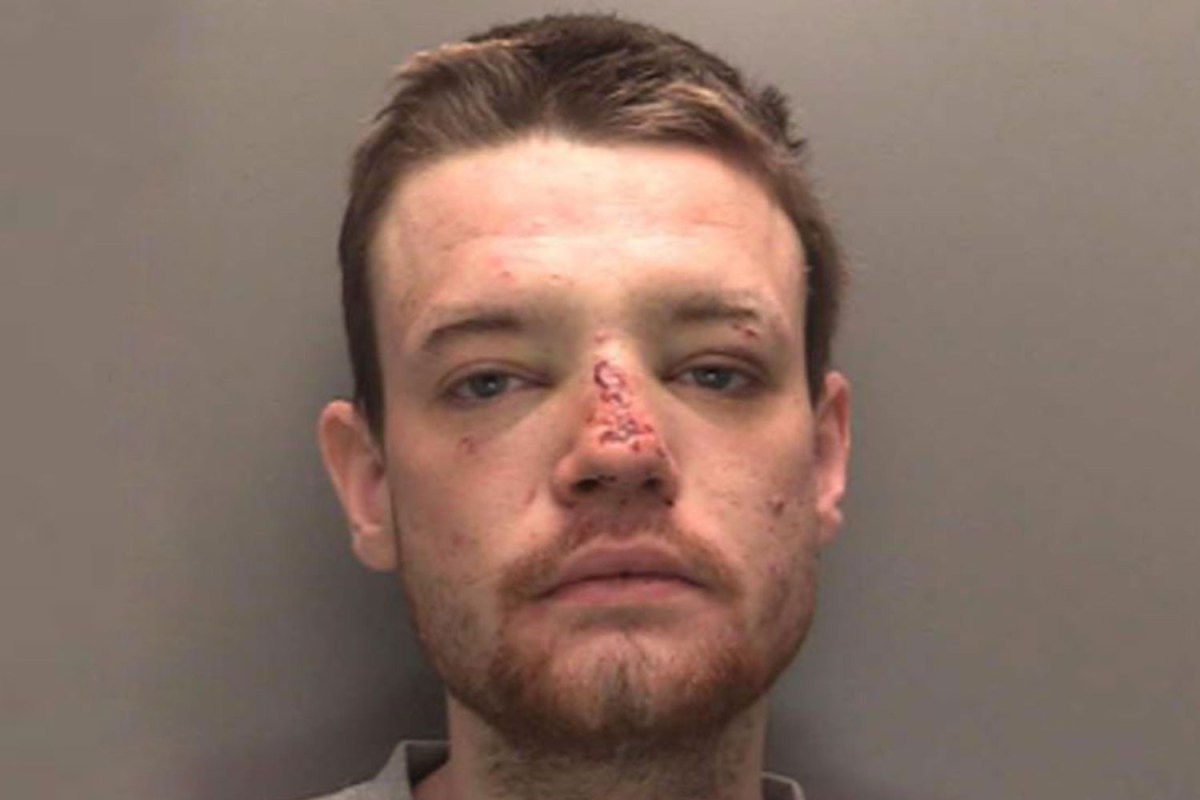 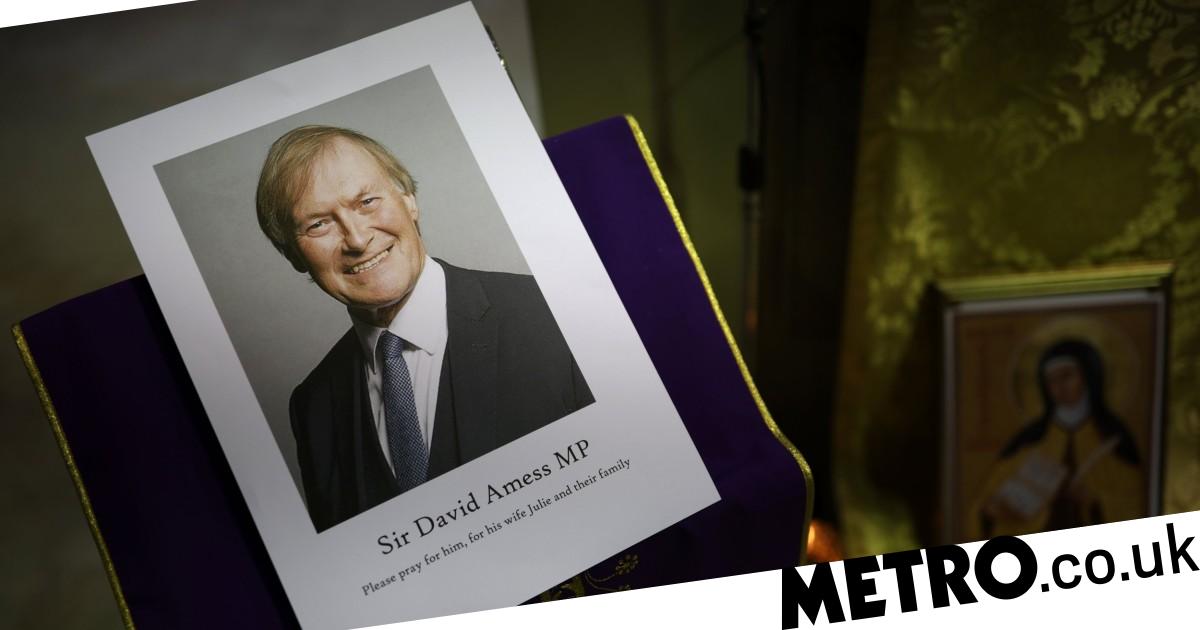 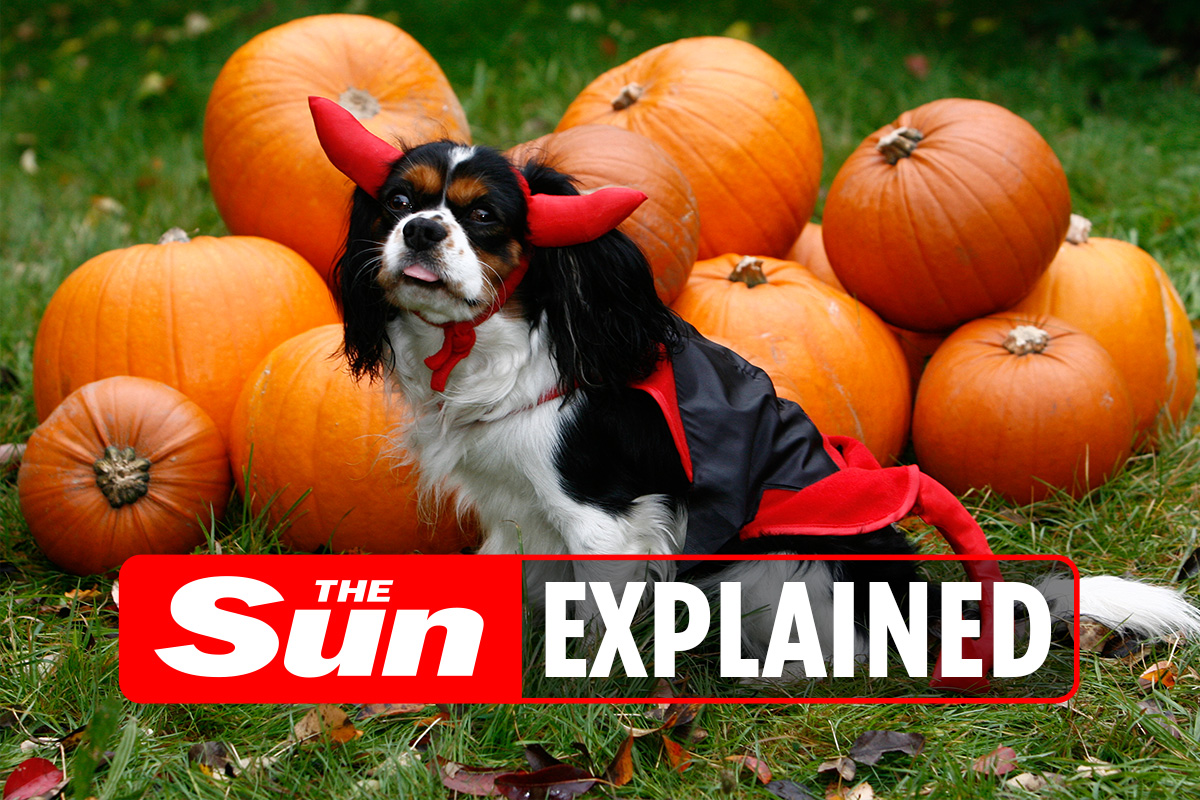